The appointments are for Terrace Hills and Bassett middle schools, as well as Nixon Elementary School. 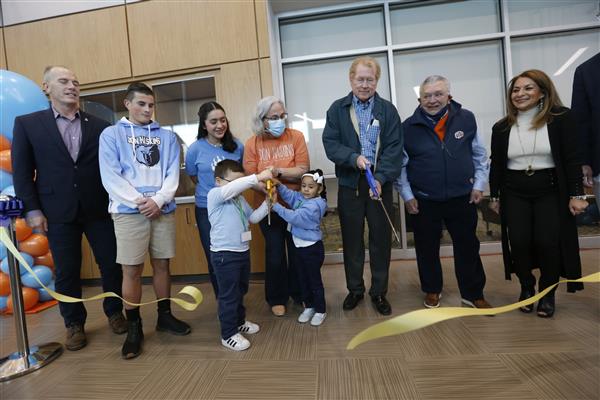