This new scholarship is for graduating high school seniors from the school districts of Clint, San Elizario and Socorro.

“The six scholarships for students of Clint, San Elizario and Socorro ISDs will help students continue to improve themselves and give them the opportunity to forge a bright future for themselves. This is a great example of how we partner with community organizations to achieve their charitable and philanthropic goals.”

The scholarship was established by the Kiwanis Club of Horizon City at the Paso del Norte Community Foundation in honor of dedicated Kiwanis Club member and leader Ben Narbuth.

Mr. Narbuth was born and grew up in Pennsylvania. He served in the Army Nurse Corps and had tours at Walter Reed Army Hospital, Japan, Germany, Vietnam, Fort Knox, Fort Sam Houston, Fort Benning, and a final tour at William Beaumont Army Hospital. Following retirement as a Colonel in 1979, he worked at Providence Memorial Hospital and Southwestern General Hospital.

Terrific Kid recognition was aimed at students who had made real progress toward self-improvement, such as improved behavior in the classroom, reduced tardiness, students who started being helpful to their teachers and fellow students, and whose homework was completed on-time.

Mr. Narbuth was a committed volunteer and made impacts in the lives of so many students until he was diagnosed with Parkinson’s Disease and could no longer physically serve the community.

This endowed scholarship honors Mr. Narbuth’s service to the community and the role he played in delivering programming to students that positively changed their trajectory in life.

To be eligible for the Ben Narbuth Kiwanis Club of Horizon City Endowed Scholarship, a student must:

Approved scholarships will be awarded a maximum of $1,000 per student and will be payable to the college, university or trade school after proof of registration is provide. 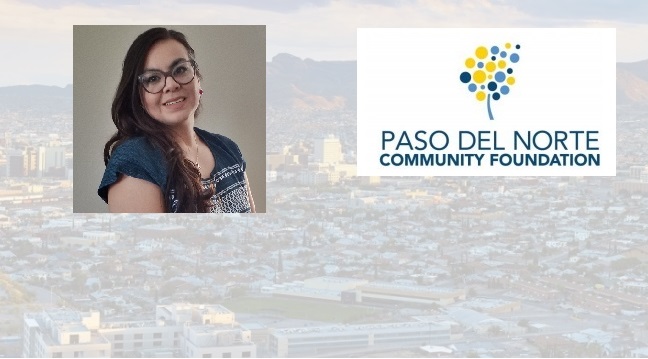 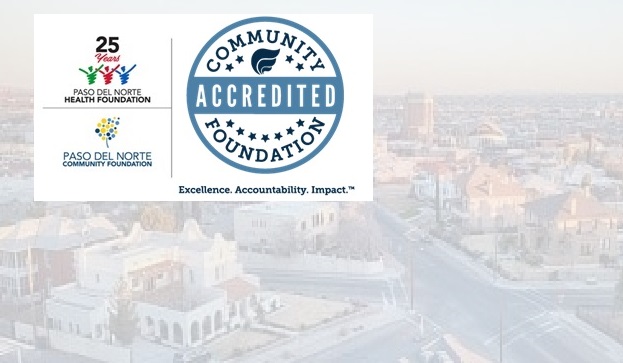