The groundwork for the West Texas Lions’ inaugural season has been laid for several months now and finally, next month, they will face their first ever opponent in a pre-season game against the Las Cruces Kings on Feb. 4.

“We have several players coming together from all the different teams from El Paso and parts of New Mexico,” Lions general manager Derek Smith told Developmental Football USA. “It’s been pretty busy for us, to get involved in the community, get our name out there. It’s slowly, but surely, coming along.”

Right now, the Lions have more than 70 players competing to make the roster, which will have to be trimmed to 60 by the time Minor Professional Football League play starts in March.

While starters have yet to be named, several players have caught the attention of the Lions’ coaching staff during pre-season workouts.

“Khalil Shareef, he’s our running back,” Lions owner Jesse Rose told Developmental Football USA. “We’re going to use him a lot, a lot of outside runs. He’s a speedster and he hits the hole hard. Omar Rojero is also a good back in the rotation. He’s bigger and more of a power back and has a great attitude.”

Smart quarterback play is crucial for a developmental team hoping to make a post-season run and the Lions have two studs that head coach Bill Smith and offensive coordinator Tony “Taz” Decquir will be scrutinizing for the next two months.

“We have two pretty good quarterbacks,” Rose said. “We have an older veteran Jeff Turnbull, he’s a solid quarterback with great footwork. He has a lot of knowledge and experience in the game and we have Sergio Ramos. He’s only like, 19 but he looks pretty promising, he’s real fast, like a 4.6 forty. He can throw well on the run and those guys are going to battle it out before the season starts.”

Rose will himself be playing defensive end and several other prospects have stood out on that side of the ball.

“We’ve got some new players that look good, but as far as kids established from the beginning, Kevin Loera, he’s young, very explosive, strong and agile,” Rose said. “He can cover, he’s looking to hit you, he lays the wood. Another young kid that’s been with us from the beginning is Alvaro Gonzoles. He’s looking to play defensive end. He’s very explosive, eager to learn and hungry to take the starting position.”

Last year’s Rio Grande Football League Champions, the Sun City Reapers, are currently defunct and the Lions have benefitted from their closure.

C.J. “Cheese” Dawson, who can play defensive end or linebacker, and James Brantley, who plays both wide receiver and defensive back are two more players to watch out for, Smith said.

“I think a lot of people are going to be surprised with what we bring to the table,” Smith said.

Despite being in their first season, the Lions’ vision reaches way beyond just being a strong West Texas team.

“We’re a new team, so not a lot is expected of us, but we established this organization with the vision to be a championship team, if possible, now, but eventually for sure in years to come,” Rose said. “That’s what we strive for when we break our huddles. We try to instill that mentality in our players. Our goal is to be the team to beat in El Paso and be a powerhouse here, then dominate teams from other areas and start beating the teams from Dallas, Austin and everywhere else.”

While winning is important to every sports team, the Lions believe that winning is a byproduct of building the right foundation.

“Everybody’s goal is to win games and win a championship and to look good and everything, but right now we’re focusing on building a good team and bringing everybody together,” Smith said. “We’re bringing people together from different teams, so we’ve got to build the chemistry and go from there. It’s good to have a winning season and I do see a lot of positive things happening and we expect them to happen.

“We have a lot of young players coming in also and we’re looking to develop those young players. We emphasize being positive and developing character, being involved in the community and being a positive person. If people come in and start to be negative, we give them a warning. If they can’t remedy the situation, then we don’t need them on the team. It’s not just about playing football, it’s about being role models for people and being productive members of society.”

The staff, including Director of Operations Stephanie Rose and Marcus Quintana, has worked hard in helping the Lions leave a nice footprint on the west side of the Sun City.

“We’ve been involved in the community a lot, doing Toys for Tots with El Paso Children’s Hospital and working with other people to do community service, to show them who we are and also to give back,” Smith said.

The Lions are a 501(c)(3) and they are still accepting sponsors for the 2017 season. You can reach them through their Facebook page. 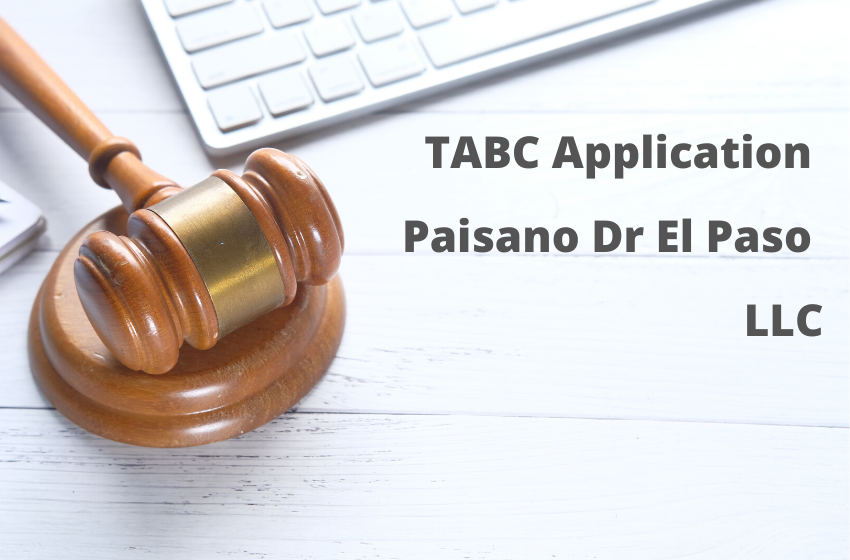