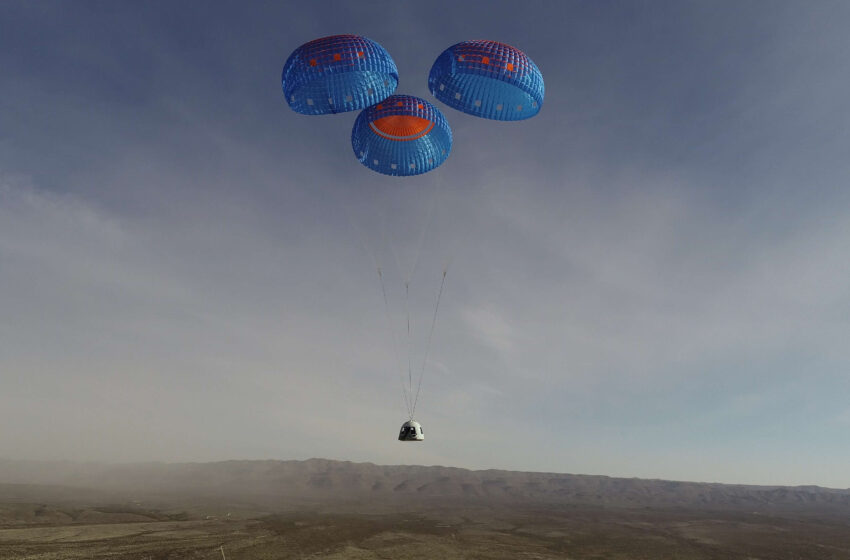 Thursday morning, from their launch facility located 120 miles east of El Paso, Blue Origin successfully completed its 14th mission to space and back for the New Shepard program.

Also today during ascent, the booster rotated at 2-3 degrees per second. This is done to give future passengers a 360-degree view of space during the flight.

“This flight continued to prove the robustness and stability of the New Shepard system and the BE-3PM liquid hydrogen/liquid oxygen engine,” Blue Origin officials said.

Also onboard were more than 50,000 postcards from Blue Origin’s nonprofit Club for the Future. The Club has now flown over 100,000 postcards to space and back from students around the world. For more information about the club, click here. 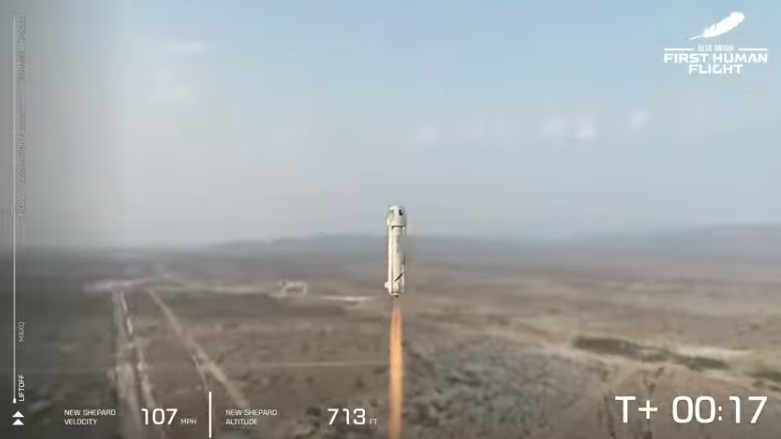 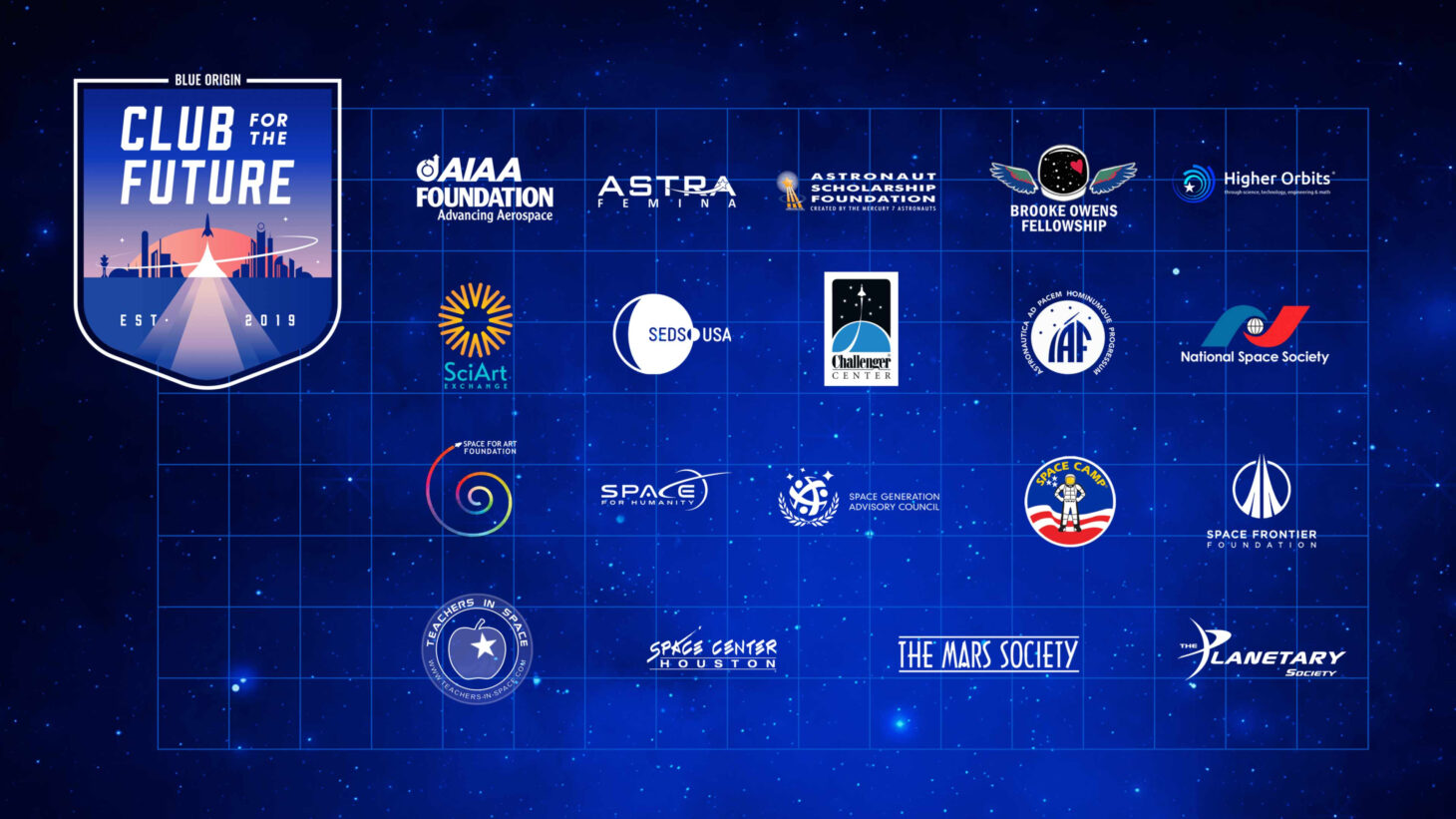