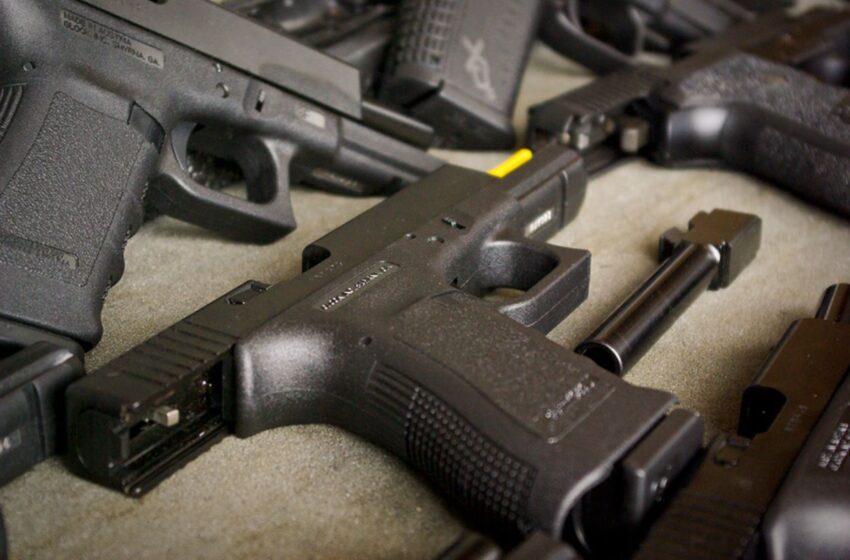 A license to carry a handgun in Texas used to be unaffordable for many Texans, including Cole Parker of Deer Park.

That changed Sept. 1, he said, when a new state law went into effect, significantly reducing the cost to get a license to carry a handgun. The law, Senate Bill 16, lowers the first-time fee for a five-year license to carry from $140 to $40 and the renewal fee from $70 to $40.

“The $140 fee was the only thing that stopped me from getting a license to carry a handgun,” Parker, 42, said. “The reason I don’t have my license after all these years is because the cost was so high.”

The new fee is expected to cost the state roughly $12.6 million in 2018. The measure allows peace officers to get a license for free.

“What a lot of people fail to realize is that its not just a $140 fee,” said C.J. Grisham, the founder and president of Open Carry Texas. “You also have to pay for the training class, ammunition and the cost to get fingerprinted.”

The new law makes Texas one of the cheapest places in the nation to get a license, state Sen. Robert Nichols, R-Jacksonville, said during the legislative session. Before the law passed, only Arkansas and Illinois had more expensive fees, he said.

Still, some Texans think the state shouldn’t ask gun owners to pay anything for a license.

“They shouldn’t charge a dime,” said Ken Phillips, a Tyler resident who does not have a handgun license. “It’s a God-given right.”

Gov. Greg Abbott agrees; a spokeswoman from his office said in January that the governor believes Texas shouldn’t impose any fees on licenses to carry handguns. The fee will go to the Department of Public Safety to cover the costs to administer the license program as well as $27 needed for county, state and federal background checks.

“Would I like to see it free? I’d love that, but I do understand there are state resources that cost money,” Parker said. “Somebody has to be paid.”

In April 2016, there were more than 1 million active handgun license holders in Texas, according to the Texas Department of Public Safety.

“I believe the number of licenses will go through the roof because people like myself will look at the $40 fee and say, ‘yes, I can pay that,’” Parker said.