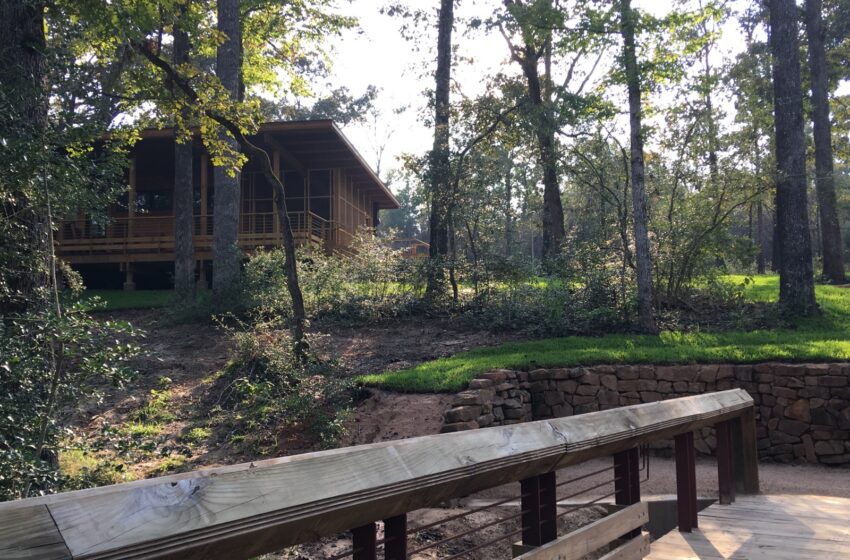 AUSTIN— While many Texans are making plans for the New Year, Texas State Parks have prepared a plan for a new century.

The Texas State Parks Centennial Plan details actions needed to create a well-maintained, modernized park system able to serve a more diverse, urban and growing population by the year 2023, when Texas state parks will mark 100 years of recreation and conservation service. The plan builds on the foundation provided when the Texas Legislature dedicated 94 percent of state sporting goods sales tax revenue to parks in 2015. It identifies six areas of investment and action for state parks.

“For generations, state parks have brought families together on the land and around the water, helping Texans experience the natural and cultural history of our great state,” said Carter Smith, Texas Parks and Wildlife Department executive director. “This plan projects those values into the 21st century, fulfilling a commitment to elected leaders and parks supporters that we will craft a long-term strategy to use dedicated state dollars for parks thoughtfully, creatively and efficiently.”

Improvements to park facilities and infrastructure are a key focus of the plan, with nearly two-thirds of state park sites slated to receive upgrades and improvements in coming years.

In addition, the plan calls for developing five new state parks at sites where land is already in the park system but money is needed for planning and construction. This would serve surging public demand, which has gone from just under 7.5 million state park visits per year in 2009 to almost 9 million visits per year now. The five new state parks planned are Palo Pinto Mountains near Dallas-Fort Worth, Albert and Bessie Kronkosky near Austin-San Antonio, Powderhorn on the coastal bend, Chinati Mountains in far West Texas, and Davis Hill near Houston.

“Ten years ago, the park system was struggling to survive after decades of inadequate resources. Now with reliable, dedicated funding Texas can have a park system that serves the needs of park visitors and reflects the incredible history and natural diversity of our state,” said Brian Trusty, chair of the Texas State Parks Advisory Committee, which provided input for the plan, representing diverse supporters such as businesses, local communities, university experts and others.

The centennial plan builds on landmark legislation passed in 2015, which dedicated 94 percent of sporting goods sales tax revenue to the Texas Parks and Wildlife Department. This invests a portion of the existing state sales tax attributed to sporting goods sales, as calculated by the state comptroller.

In addition to facility improvements, the plan recommends a major emphasis on increasing awareness of park recreation and learning opportunities among all Texans. This includes developing and maintaining effective communication and outreach efforts that are culturally relevant to broad audiences across the state, and identifying barriers to park use by underserved or nontraditional customers.

“The State Park centennial will mark one hundred years of creating memories for generations of Texans, protecting and managing healthy habitats for wildlife and people, and creating experiences in a park system that engenders pride in our heritage and responsible use of our natural resources,” said Brent Leisure, Texas State Parks director. “This plan provides a blueprint for excellence in a second century of Texas state parks.”

The Texas State Parks Centennial Plan, plus a detailed list of current and planned facility repair and improvement projects, are available online at www.texasstateparks.org/brigherfuture