Valle Verde Early College High School is the top-ranked public school in El Paso, and the Ysleta Independent School District (YISD) has more nationally ranked schools than any other El Paso district, according to lists compiled by Newsweek and U.S. News & World Report.

Every year, Newsweek and U.S. News & World Report release lists of rankings to highlight the best U.S. high school campuses. This is the third consecutive year that Valle Verde ECHS has landed on both of these national lists – and for the first time, Del Valle HS also made both lists in 2016.

In addition, Eastwood and Hanks high schools joined Valle Verde ECHS and Del Valle HS in being named among the Best High Schools in America by U.S. News & World Report, which means YISD again has more nationally ranked high schools this year than any other local district.

Newsweek’s “Beating the Odds 2016: Top High Schools for Low-Income Students” list compared more than 15,000 U.S. schools, and highlighted the top 500 schools that do an excellent job of preparing students for college while overcoming obstacles posed by economically disadvantaged students.

The 2016 U.S. News & World Report’s “Best High Schools in America” list ranks schools nationally and within each state. The goal is to provide a clear, unbiased picture of how well public schools serve all of their students in preparing them to demonstrate proficiency in basic skills, as well as readiness for college-level work, according to the publication. 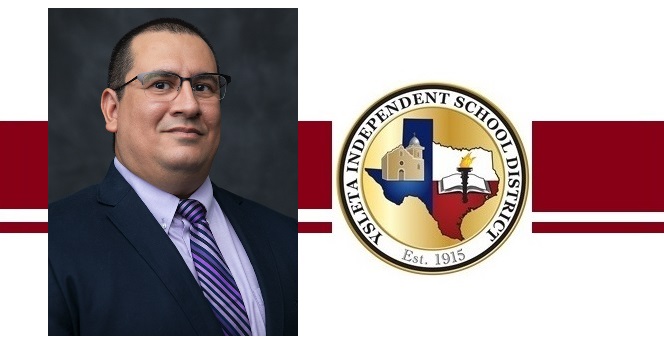