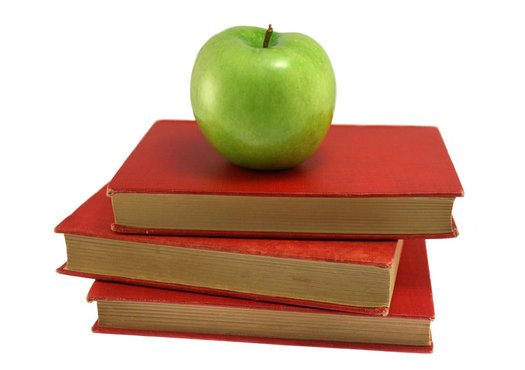 SANTA FE, N. M. – Progressive leaders in the New Mexico Legislature are calling for compromise during the special budget session, trying to spare education and social services from deeper cuts.

State lawmakers must close a $600 million budget shortfall caused by a drop in oil and gas revenue.

Rep. Bill McCamley, D-Las Cruces, said he’s disappointed that the Republican-controlled House Ways and Means Committee voted down a Senate proposal to delay $20 million to $30 million in additional tax cuts for big business, scheduled to take effect in the next few years.

“We weren’t asking for a tax increase. We were just asking for a delay in further tax cuts,” McCamley explained. “And for them not to play their part, that’s not what a community is. When we do these cuts, they are real – and they will hurt.”

Already, both sides have agreed to sweep money out of school districts’ reserve funds. Also on the table are cuts to the New Mexico Department of Health that would affect domestic violence shelters and programs for homeless veterans, among others.

New Mexico State University has already begun laying people off. The state Senate spared Medicaid, which comes with matching funds of four federal dollars for every state dollar. But the final cuts are still being negotiated.

Rep. Javier Martinez, D-Albuquerque, said no group can be exempted from the budget pain.

“If you look at public school reserves, that’s money that is going to be taken out of public school districts throughout the state,” said Martinez. “And so now, we’re asking corporations to pay their fair share.”

State Sen. Mimi Stewart, D-Albuquerque, is concerned that the House focused on the death penalty and crime-related bills – topics she felt should be addressed instead in the regular legislative session that starts in January.

“What we need right now is to close the gaps on our two budgets,” Stewart insisted, “so that we do not have our bond rating decreased; and so we’re not writing hot checks with money we do not have.”

Conservative lawmakers have argued that corporate tax cuts are necessary to maintain the kind of business climate that recently lured Facebook to commit to building a large facility in Las Lunas.

But Democrats counter that tax cuts only worsen the deficit, which affects funding for infrastructure and education for a better-qualified workforce – both vital to companies considering relocating. 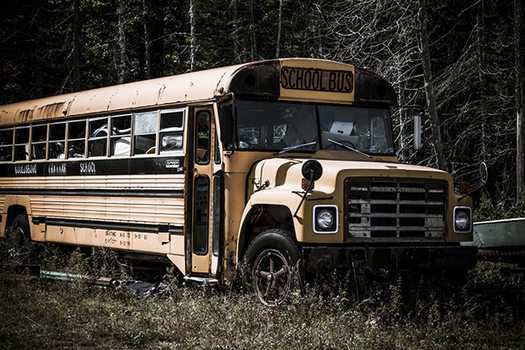