Rallies are being planned in Albuquerque and across the country on Saturday to boost support for the idea of expanding Medicaid to include all Americans. (Creative Commons/Wikimedia)

N.M. –With the Republican Party trying to decide how to resuscitate its plan to replace the Affordable Care Act, the debate over how to fix health care in the U.S. is heating up again.

As Congress goes on another recess starting April 8, some in Albuquerque will be part of a National Day of Action to advocate for “Medicare for All.” Bob Kuning is the rally organizer in New Mexico, sponsored by the group Progressive Democrats of America. He said too many people are struggling for health care in the Land of Enchantment.

“We’re a state that has a lot of poverty and a lot of people living below poverty lines who can’t afford the ACA, let alone what the Republicans are trying to pass in the House now,” Kuning said.

He said he’s one of many people who have decided that expanding the Medicare program to cover all Americans – not just those 65 and older – is a good solution. Critics have said it would be too costly, but independent analysis of similar legislation found that 95 percent of U.S. households would pay less than the current system of insurance premiums, deductibles and co-pays.

About 12 percent of people in New Mexico are uninsured. Glenn Pearson, former president of Physicians for a National Health Program, said the failure of the American Health Care Act presents a unique opportunity for President Donald Trump to make good on campaign promises for more coverage and better benefits by moving beyond for-profit models.

“America is the only wealthy country in the world that has a free market, for-profit system,” Pearson said. “It treats health care as a commodity, like buying a TV. In every other country, health care is a human right.”

Pearson noted that the Medicare for All Act – introduced by Michigan Representative John Conyers – would provide immediate and comprehensive coverage to all Americans. 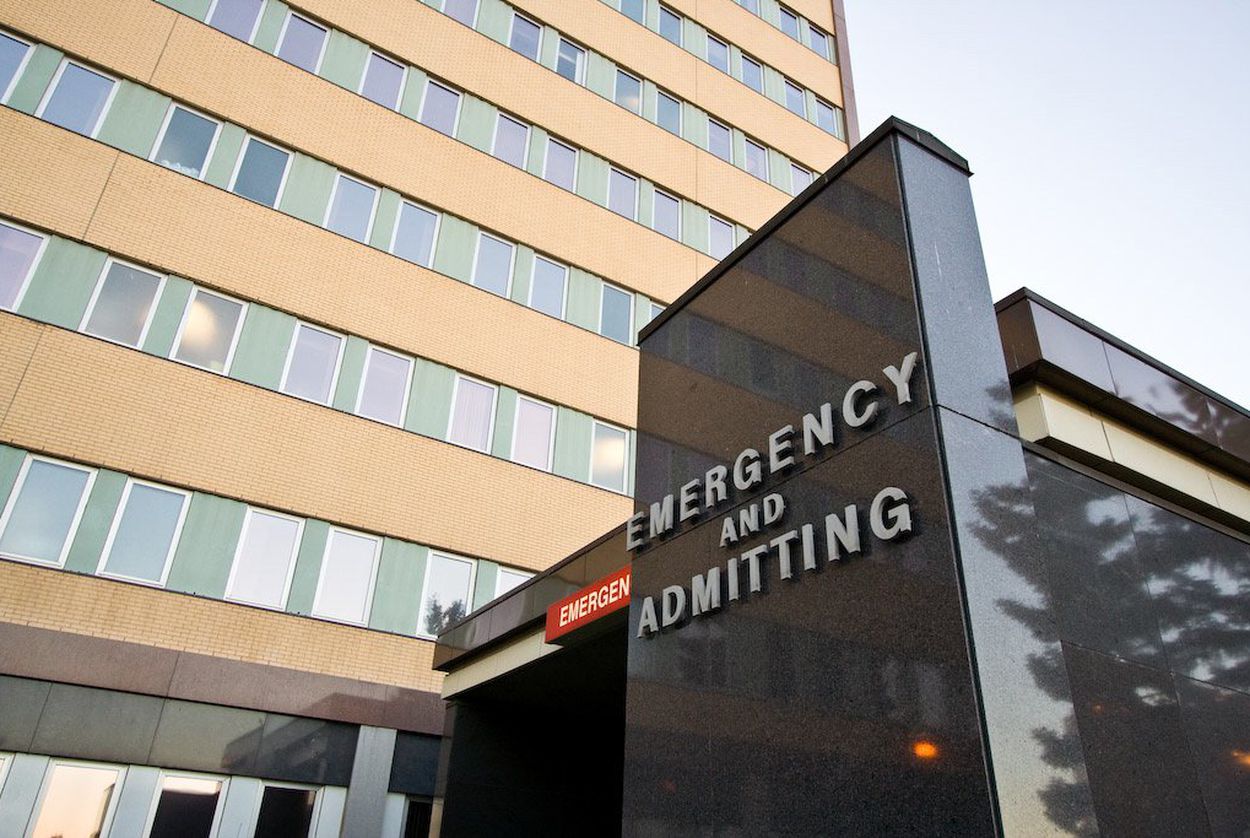 More Texans May be Left Without Health...