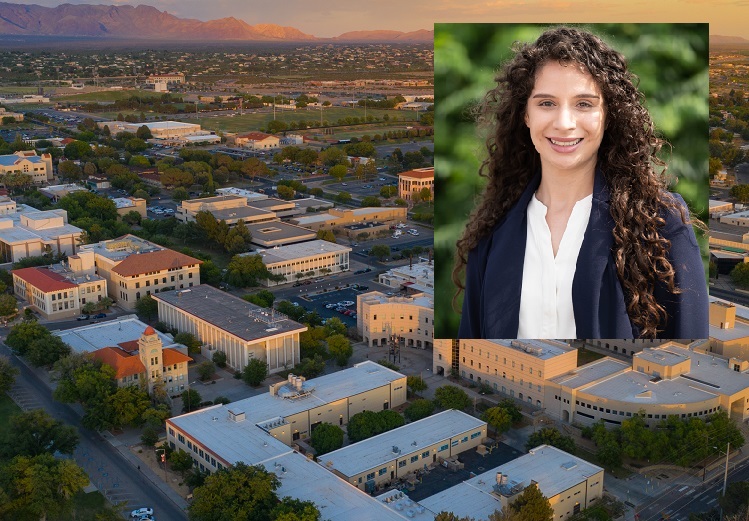 Alma Chavez, a 2017 graduate of New Mexico State University, has been awarded the prestigious Fulbright Fellowship to continue her studies in forensic anthropology at the University of Kent in the United Kingdom. Chavez will travel to Kent Sept. 9. | NMSU photo by Josh Bachman

Alma Chavez, a 2017 graduate of New Mexico State University (NMSU) has been awarded the prestigious Fulbright Scholarship to continue her studies in forensic anthropology at the University of Kent in the United Kingdom.

Chavez will travel to Kent September 9 to study a field she’s been interested in since she was a girl growing up in Juárez, Mexico. Chavez was born in El Paso and attended high school there, but while living in Juárez she was a witness to and knew families of femicide victims. According to Amnesty International, more than 370 women were killed in the cities of Juárez and Chihuahua, Mexico, between 1993 and 2005.

“Being the only girl and the youngest in my family, I was aware of the femicides happening in Juárez,” Chavez said. “I watched the news, and had a friend who one day didn’t show up to school.”

Chavez was inspired to pursue her studies in forensic anthropology in hopes of one day bringing justice for the victims who have not been identified.

“Since 1994, there have been 2,754 femicides, but only 200 victims have been identified,” Chavez said. “Even though these murders are not in the news as much as they used to be, there are families still waiting to have their loved ones identified.”

After earning her bachelor’s degree in anthropology, psychology and foreign languages, Chavez discovered the forensic anthropology program at the University of Kent, which is one of the best in the world in that field. At Kent, Chavez will pursue research and development in forensic anthropology, focusing on generating more accurate identification methods to identify a diverse group of individuals, such as femicide victims and undocumented border crossers.

Chavez is so passionate about her field of study, she had planned to attend the University of Kent whether or not she earned the Fulbright Scholarship. But with the help of her mentor, Andrea Orzoff, NMSU associate professor of history and director of NMSU’s Office of National Scholarships and International Education, she was successful in her Fulbright application.

“Dr. Orzoff explained to me what the interview would be like, and I felt pretty confident,” Chavez said. “Usually, a lot of things I feel confident about don’t work out, but I got the news pretty quickly that I was accepted. When I told my parents, I started crying, my parents started crying. It was a big relief.”

Orzoff said the Fulbright Scholarship application process is very competitive, especially for an award in the United Kingdom.

“I think that says something about the kind of candidate Alma is, to be able to win a Fulbright at that level of competition,” Orzoff said. “She’s so smart, but also so kind and humble. She’s very typical of our Fulbright applicants from New Mexico State.”

The Fulbright Program is the U.S. government’s flagship international educational exchange program and is supported by the people of the U.S. and partner countries around the world. Since 1946, the Fulbright Program has provided more than 400,000 participants from over 160 countries the opportunity to study, teach and conduct research, exchange ideas and contribute to finding solutions to shared international concerns.

The primary source of funding for the Fulbright program is an annual appropriation by the U.S. Congress to the U.S. Department of State’s Bureau of Educational and Cultural Affairs. Participating governments and host institutions, corporations and foundations in foreign countries and in the U.S. also provide direct and indirect support.

To learn more about how to apply for a Fulbright student scholarship or faculty award, contact Orzoff at aorzoff@nmsu.edu. 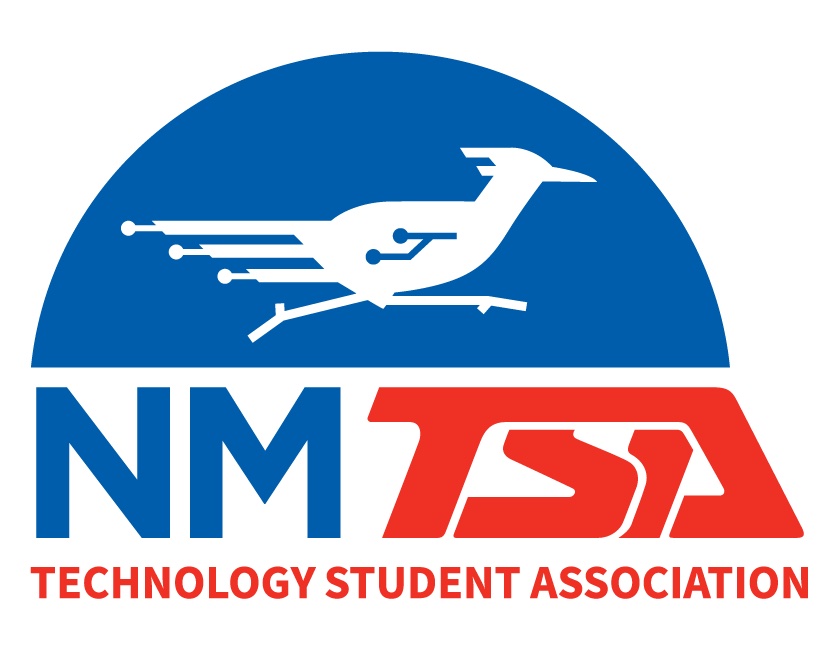