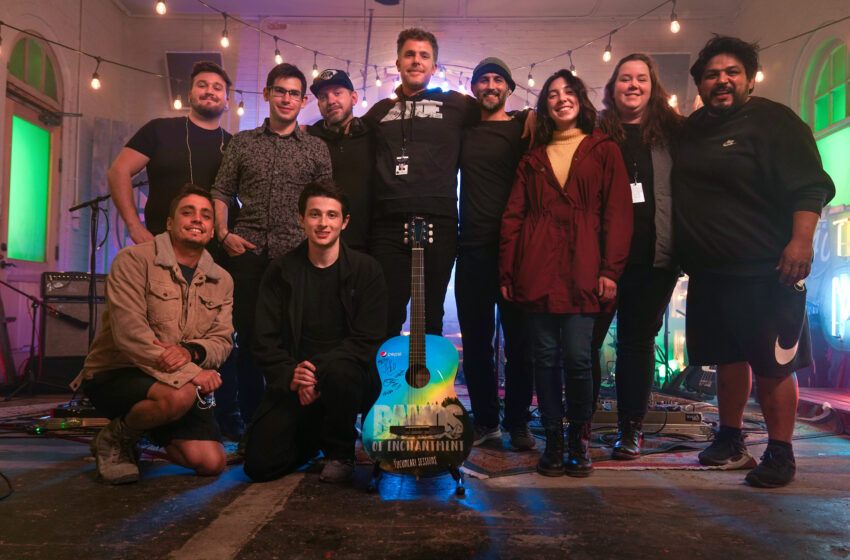 The “Bands of Enchantment” crew created a television show that highlights not only musical talent in New Mexico but also the state. The series is available to stream on the PBS app. (Courtesy photo)

NMSU – It’s a television showcase of music that spotlights New Mexico and some of the state’s emerging artists. In its soul, however, “Bands of Enchantment” is all about family.

For Ken C. Peterson, a 2003 New Mexico State University graduate, the show’s creator and executive producer, “Bands of Enchantment” is a collaboration involving his family and closest colleagues, a group that includes some close NMSU friends.

Viewers, whether watching on PBS or streaming, picked up on that distinct familial beat, just as easily as they followed the strumming of Taos native Max Gomez, one of 12 bands featured in the show’s 30-minute episodes. “Bands of Enchantment” debuted in June 2021 and aired on PBS stations across New Mexico and the Texas panhandle. The series is airing this month in several major PBS markets from San Francisco to New York City, and remains available to stream anywhere on the PBS app.

“It turned out to be a family show,” says Vince T. Chavez, Peterson’s stepbrother, fellow executive producer and series director. “People tell us they are watching with their tweens, sharing it with baby boomers. It’s cross-generational. We love that.”

The show’s roots run deep in New Mexico. Peterson, who’s originally from the Detroit area, spent his childhood amid the echoes of Motown. But he “fell in love with music in New Mexico,” when his new family moved to the area.

“It’s where I found my creativity,” says Peterson of New Mexico. “It has saved me many a time.”

Peterson, an actor, musician and writer, lives in California. He works virtually with his Detroit-based stepbrother in their company Elkhorn Entertainment. All those miles away, their fondness for New Mexico rings clear. Peterson calls the show a “celebration of our rich and culturally diverse state.”

“We wanted to make a show that showcases New Mexico as a place where great music happens and is a beautiful place to visit,” says Vince T. Chavez, who studied at NMSU in 1996. “We wanted to bring some of the best in music to merge with New Mexico talent on a big stage.”

They’re working toward another season of “Bands of Enchantment.” Peterson, who curated the show’s acts, hopes to have a live audience and expand the show into a festival.

Another experience for the whole family. 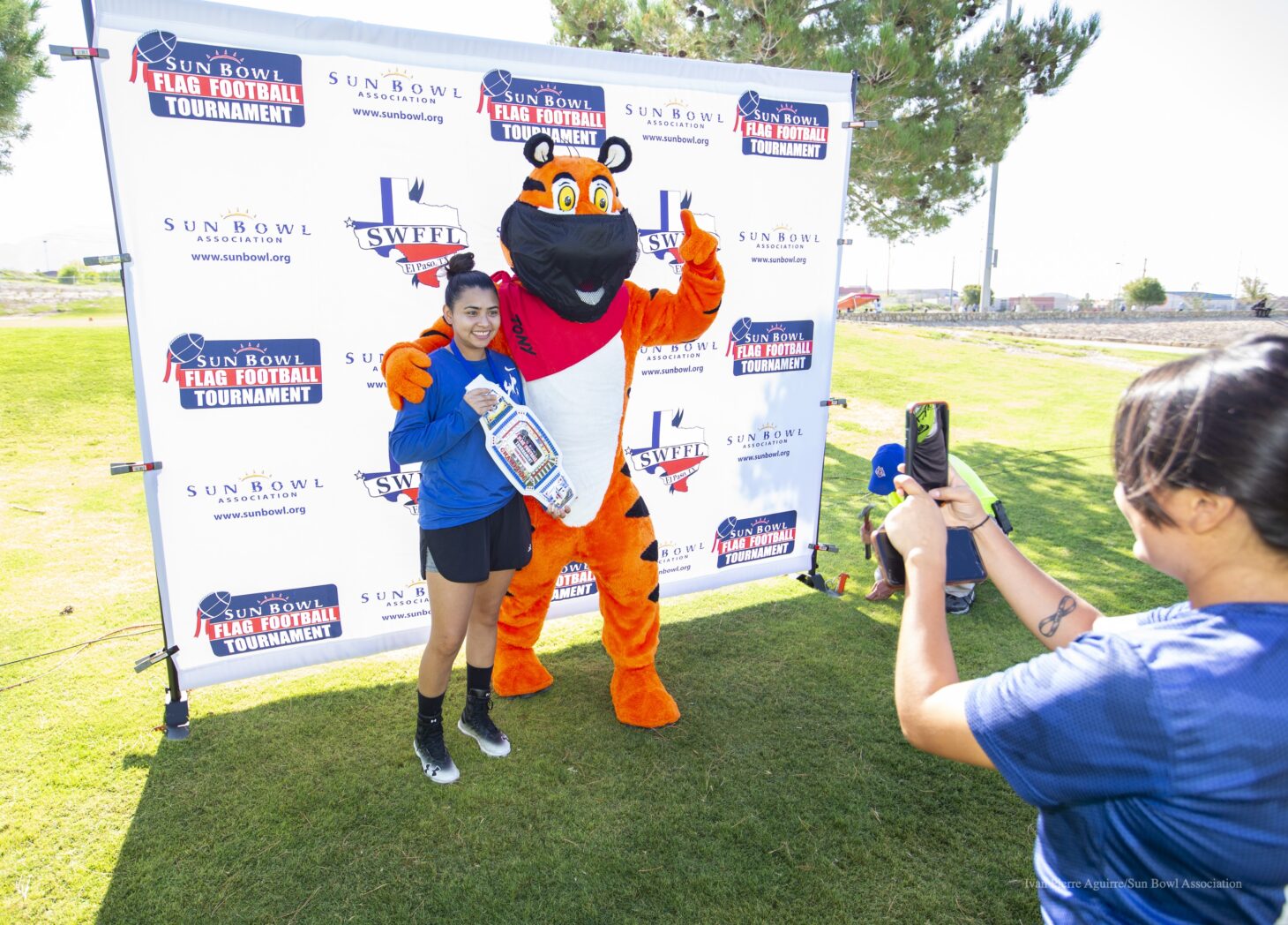