Artist and NMSU alumnus George Mendoza at the Manhattan Eye, Ear, and Throat Hospital during the installation of his last art collection, “26 Visions.” His newest collection, “15 Visions,” will be erected at the UCLA School of Dentistry.

’15 Visions,’ a collection of paintings from Las Cruces artist and New Mexico State University alumnus George Mendoza, will now grace the halls of the University of Los Angeles’ School of Dentistry.

The collection features 15 unique pieces spanning over two decades of Mendoza’s artistic career. But the number 15 also serves a dual purpose for Mendoza, as it marks the age that he began losing his eyesight to juvenile macular degeneration.

Mendoza’s condition has eroded away most of his central vision, leaving him with what he describes as ‘kaleidoscope eyes.’ But it’s through this lens that Mendoza, who graduated from the individualized studies program at NMSU in 1978, is allowed to create his unique works.

“I’m what they would consider an “abstract artist,” said Mendoza. “Mostly because of my partial blindness, I’m not able to paint in much detail. So my art itself becomes very abstract, very colorful, and ‘whimsical,’ as it has been described.”

The art featured in the collection was narrowed down from a previous exhibit, ’26 Visions,’ which was put on display in September 2018 at the Manhattan Eye, Ear and Throat Hospital in New York City. It was this display that caught the attention of UCLA’s School of Dentistry, which requested a similar selection of work to be displayed on their first and third floors.

To celebrate the installment of this new collection, a reception in Mendoza’s honor will take place at the UCLA School of Dentistry on Monday, April 9.

In addition to his contributions to the art world, Mendoza is a championship runner, having competed twice in the U.S. Association of Blind Athletes Olympics. He has also written multiple books, and served as an illustrator for the children’s book ‘Colors of the Wind,’ which tells the story of how he thrived as an athlete and artist during the onset of his condition.

“At this stage – I’ve done it all,” said Mendoza. “I’ve been in two world Olympics, written two books, had two movies based on me, my idea is to share my life story to give hope, especially to those blind people who think they can’t do anything. This collection serves as both a thing of beauty and potential source of inspiration at the same time, and that’s kind of my goal right now as an artist.”

Two of Mendoza’s previous pieces, ‘Desert Splash’ and ‘When We Dance,’ are currently on display on the second floor of Domenici Hall at the NMSU campus. 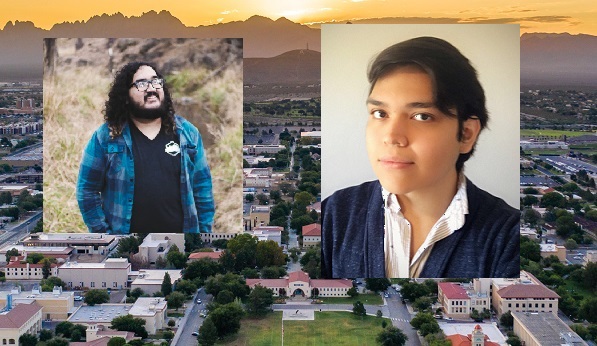 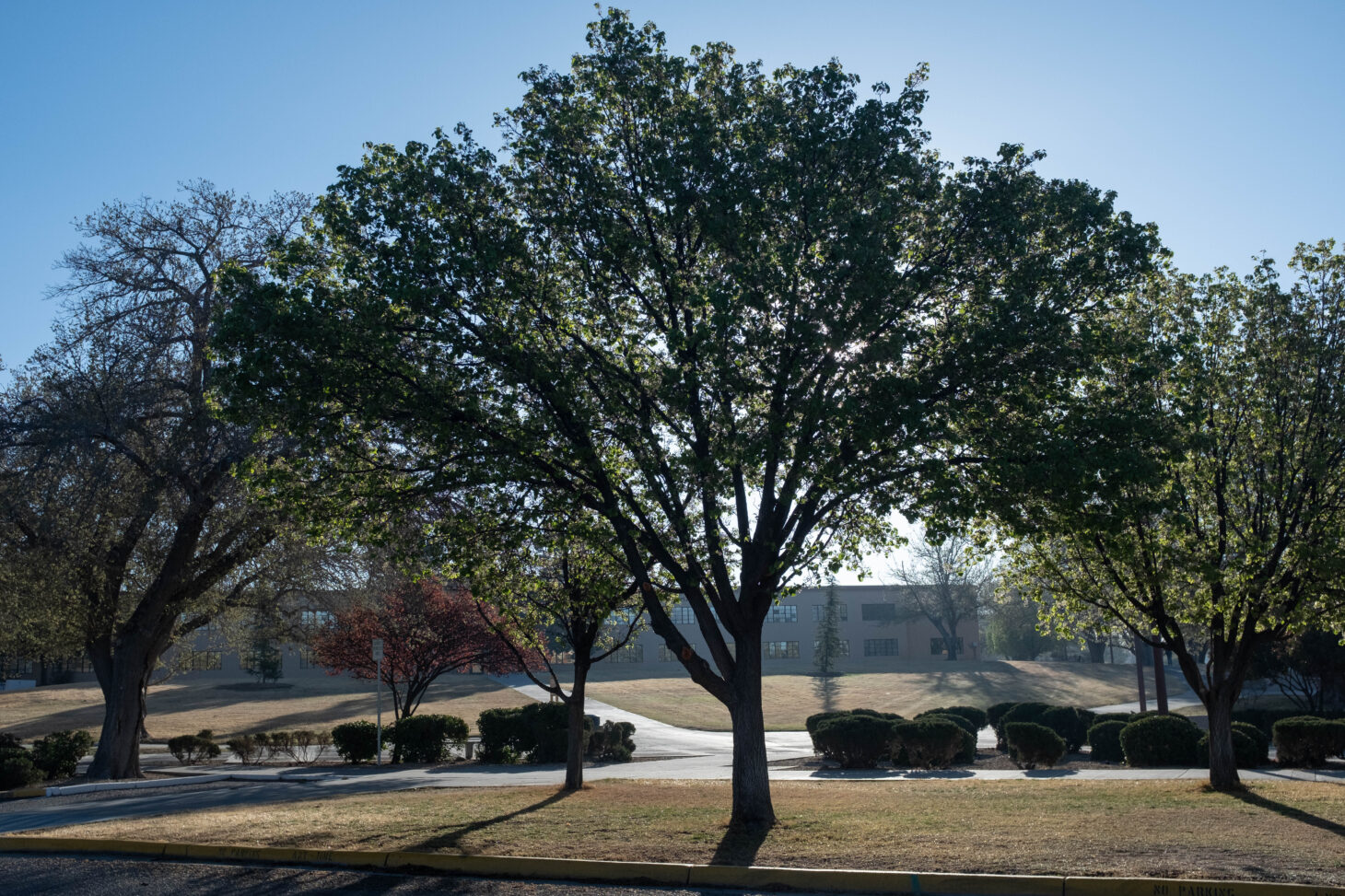