The atmosphere of Jupiter is a colorful swirl of cloud bands in brown, yellow, red and white with an enormous red spot. To unlock some of the atmosphere’s mysteries on the gas giant planet, New Mexico State University researchers this week received a three-year, $283,800 grant from NASA’s New Frontiers Data Analysis Program.

The New Frontiers research program, within NASA’s Planetary Science Division, is aimed at enhancing the scientific return from New Frontiers class missions. The mission NMSU astronomers have chosen to investigate is the Juno mission, which is currently in orbit around Jupiter.

“We proposed to analyze some infrared images and spectra of Jupiter’s atmosphere to try to understand the circulation patterns and the waves, and the transition between orderly and chaotic circulations in Jupiter’s atmosphere,” said Nancy Chanover, astronomy professor and principal investigator on the project.

The atmosphere of Jupiter is the largest in the solar system. It’s called a gas giant because its atmosphere is made up of mostly hydrogen and helium gas, like the Sun. Each of the professors is approaching the data from a different perspective.

Chanover’s perspective is from the upper cloud deck of Jupiter, Jackiewicz studies the interior of Jupiter and vertical motions within the atmosphere, and Lyra creates numerical simulations of fluids of all astrophysical kinds.

“My part is in the modeling of the atmosphere. In this case, we are going to apply my models to the atmosphere of Jupiter to better

understand and explain the observations recorded by Juno,” Lyra said as he described some of his previous simulations and how they could apply to the Jupiter project.

“This a previous model, so you can see as the simulation proceeds, more vortices form, they grow, they merge with other ones, they tease each other. In the end, you’re going to have one large vortex. So we are applying the same kind of calculations to the atmosphere of Jupiter.”

As part of Jackiewicz’s research, the NASA-funded Jovian Interiors from Velocimetry Experiment (JIVE) in New Mexico project, he has been using the Dunn Solar Telescope to measure winds in Jupiter’s atmosphere, in particular vertical motions, with a very specific technique he pioneered. The data from Juno are being supplemented with observations from JIVE.

“It’s exciting that we can obtain data from observations carried out right here in New Mexico that complement the NASA Juno space data, providing us with new constraints about how the atmosphere of Jupiter is dynamically linked to interesting features like vortices,” said Jackiewicz.

Little is known about the interior composition and structure of gas giant planets like Jupiter. One of NASA’s planetary science goals is to understand how the sun’s family of planets originated and evolve.

Ph.D. student Ali Hyder will be working with the team on all aspects of the research as part of his doctoral thesis.

“Jupiter’s atmosphere is a dynamic and ever-changing system where we can observe fluid dynamic phenomenology on a scale inaccessible on Earth, so it provides a very unique environment in which to study such phenomena,” Hyder said. “Being part of this project, I will be working on all aspects of numerical modeling, the actual development of the code, modification of the model, analysis of the results from the numerical simulation, and the data reduction of the observations as well.”

Results of this research will be published in peer reviewed journals and the new data generated through the mapping of some images or the inclusion of these other datasets will be archived in the Atmospheres Node of NASA’s Planetary Data System (PDS), located at NMSU.

Chanover also leads that project, which is responsible for the acquisition, preservation and distribution of all non-imaging atmospheric data from all planetary missions (excluding Earth observations).

“Once the data are archived in the PDS, they are accessible by any investigator worldwide,” Chanover said. “It really provides value to the existing mission data that are in the archive, because now we’re adding what is known as derived data – or a kind of new data – generated as a result of those mission data. So we’re adding another layer on top of the primary mission data.”

The blending of different research specialties to make new discoveries about Jupiter is an important part of the project for Chanover.

“One of the reasons I’m really excited about this project is because it’s a true collaboration among three faculty members in our department who come from varied academic research areas.”

The collaborative nature is also a benefit for Hyder as a graduate student.

“It is a really big deal for me to get exposure to such a varied domain of expertise, which is quite unusual for a single project,” Hyder said. “So I’m getting information regarding the atmosphere, regarding the interior, and regarding numerical astrophysics all together.” 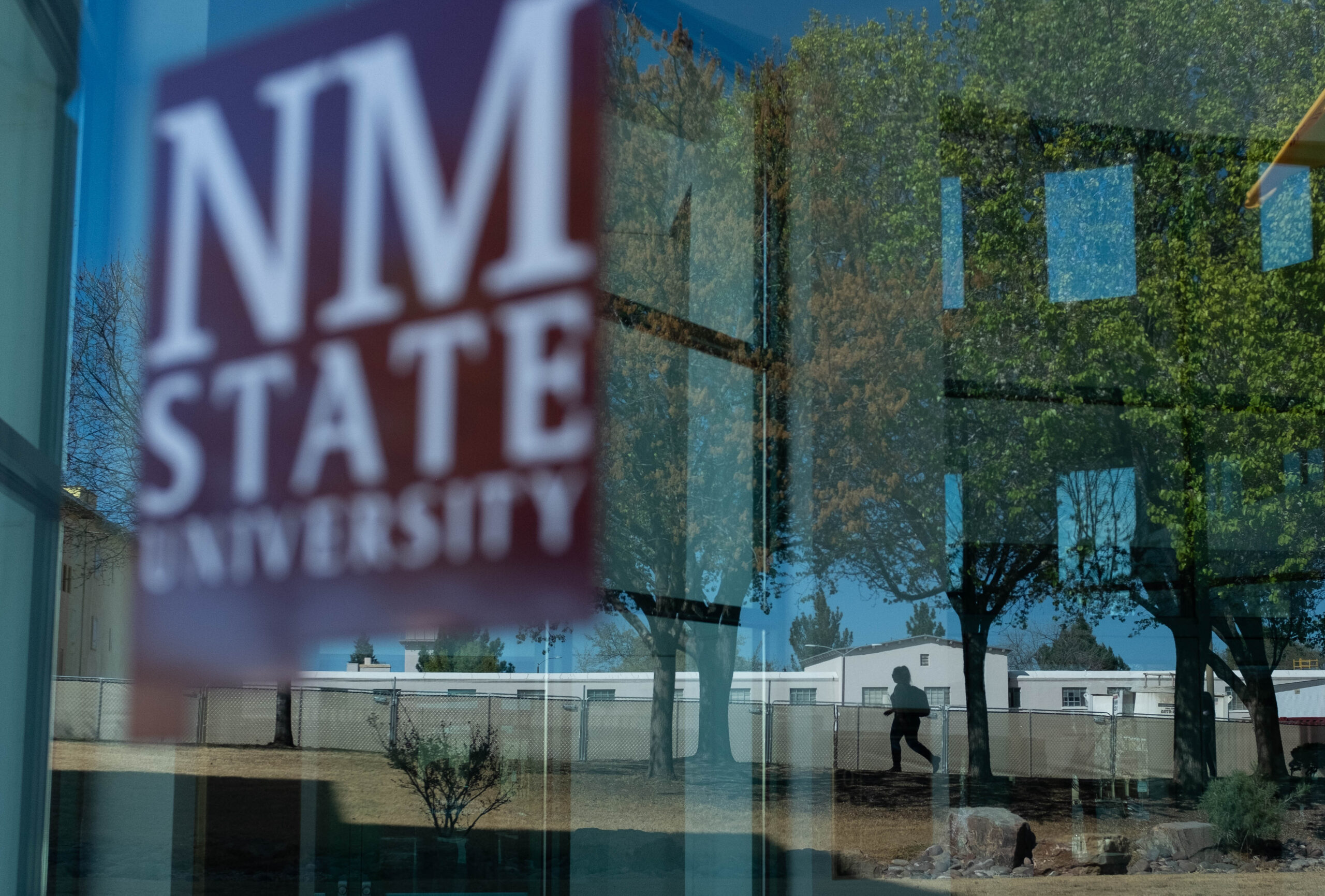 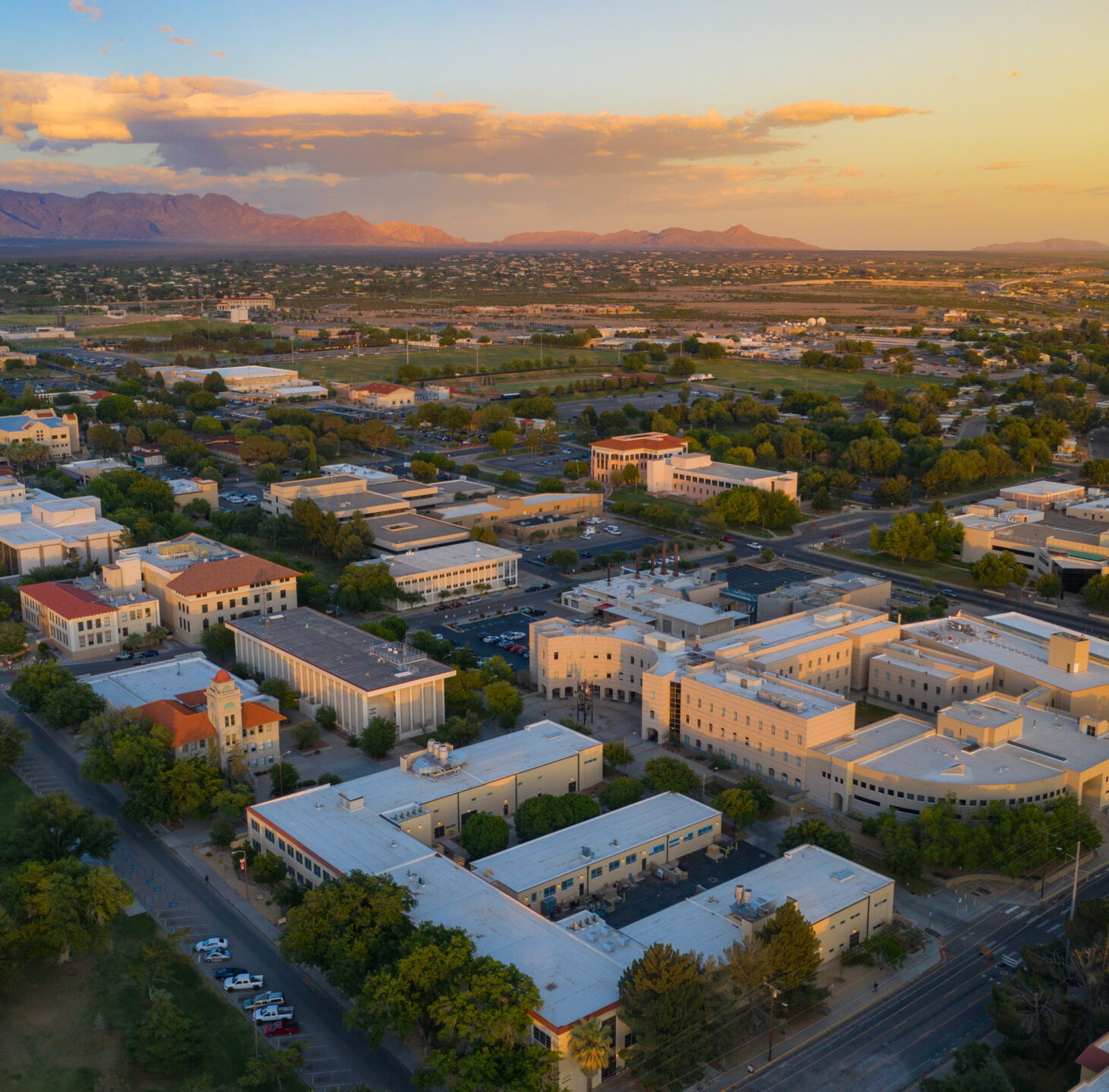 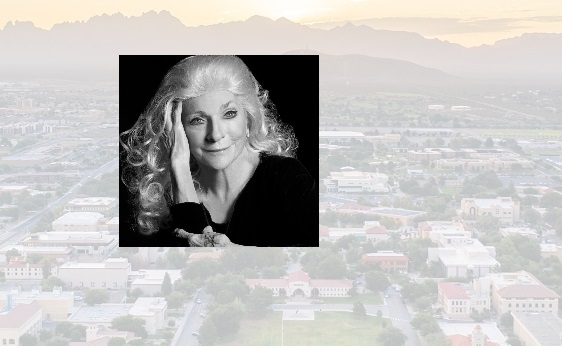 Video+Story: EPISD celebrates Read Across the District at...

Video+Story: EPISD celebrates Read Across the District at...