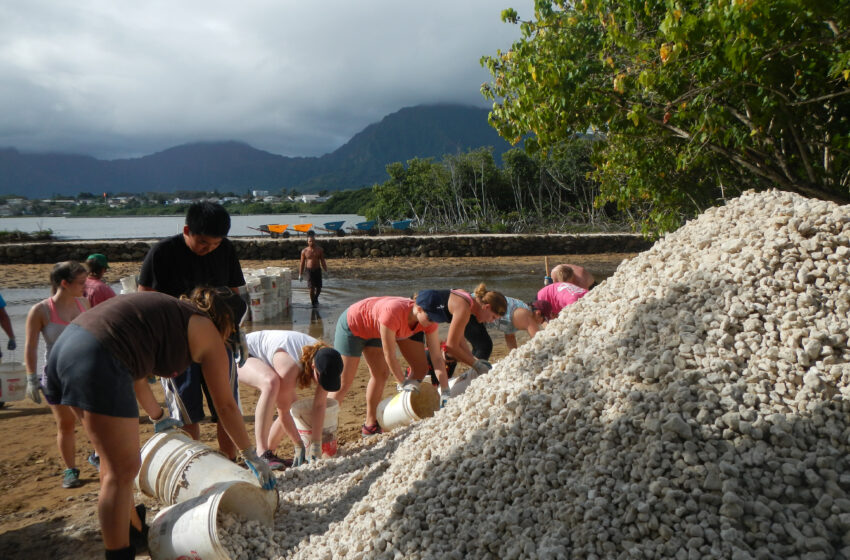 The Hawaii excursion included lectures by University of Hawaii professors with expertise in various areas, and the students visited the State of Hawaii’s Division of Aquatic Resources (DAR), where coral restoration is being conducted. They also visited The Nature Conservancy, The National Oceanographic and Atmospheric Administration’s Inouye Center and The Hawaiian Seafood Company’s fish auction.

“Prior to the trip, I asked the students to break down what they thought were important topics in terms of climate change, because that’s such a big focus,” Nishiguchi said. “I gave them a couple of lectures on the basics of what was going on globally, then in particular, in Hawaii.”

Four groups comprised of three students focused on different aspects of climate change. There were quite a few surprises and interesting facts the students learned during their trip.

“We went in expecting that our research project would include educating the Hawaiian people on how to better preserve their coral for future generations by developing public policy and proposals on how they could better manage their coral reefs,” Sundt Seminar student Ismael Torres said. “But our whole world was turned around once we got there. It turns out the whole community is really unifying in efforts to protect its coral.”

Torres and classmates Ryan Kirby and Chad Martin studied socioeconomics, specifically, how climate change affects not only the financial stability of a place like Hawaii, but also how it impacts native Hawaiians.

Students Alejandra Enriquez, Jacqueline Kieltyka and Michelle Silber knew they wanted to study natural resources but were not certain about the focus of their project. After visiting various locations and listening to several lectures in Hawaii, the group decided to focus on sustainable fisheries, and in the process, discovered there were many cultural differences.

“A lot of bacterial diseases and macroalgal invasion can happen after the corals are bleached, so that leaves them more susceptible to disease,” Applehelen Kirby said.

Jacob Bennett, Allison Dawe and Kira Turnham studied sustainable businesses. These three students studied businesses that are trying to comply with greener rules and are trying not to dump too much waste into the ocean.

“What we discovered about the NOAA building at the Inouye Center was that it uses a lot of environmental aspects to keep itself green,” Bennett said. “They took an old historic building from Pearl Harbor – an air hangar that had gotten shot up – and they kept the outside and renovated the inside, so they preserved some history there. They also used a bunch of materials to meet the gold standard of green. They used cold ocean water to cool it, and that was really interesting from an industrial aspect.”

The NMSU group stayed at the Hawaii Institute of Marine Biology at Coconut Island and also took part in a community outreach activity, in which they helped restore lava rock walls in a native fishpond.

Transferring what they learned in Hawaii to New Mexico is important for the students.

“We wanted to bring home what we learned and make it applicable to New Mexico,” Applehelen Kirby said. “That’s what matters, and that’s how people can make a difference. We are going to add an interactive portion to our presentation and really have people look at their carbon footprint and how we are adding to the problem of global climate change and how we can change that.”

Torres and his group learned that one way to encourage public policy – whether in Hawaii or New Mexico – is by demonstrating climate change in terms of economics.

“We learned that the biggest step communities can take in protecting their natural resources is using economic characterization tools or natural resource accounting methods that formulate and measure the economic value of natural resources, so that legislators can realize the importance and enact public policy and really affect change based on these economic principles,” Torres said.

Kira Turnham looks forward to sharing the knowledge her group learned about sustainable businesses with the Las Cruces community.

“We can let local community members know what they can do here to not only improve their local environment but to also live sustainably and support businesses and tourism initiatives sustainably so that we can lower the impacts of climate change on a global scale,” Turnham said.

More photos may be viewed on the class’s blog at: https://sundthonorsblog.wordpress.com 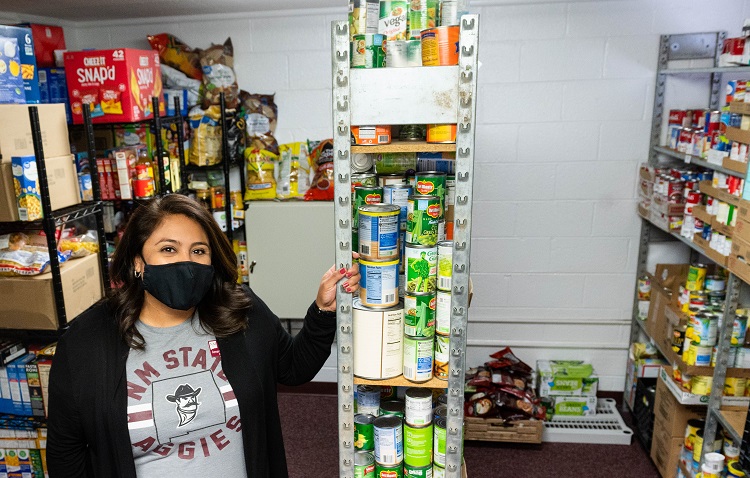 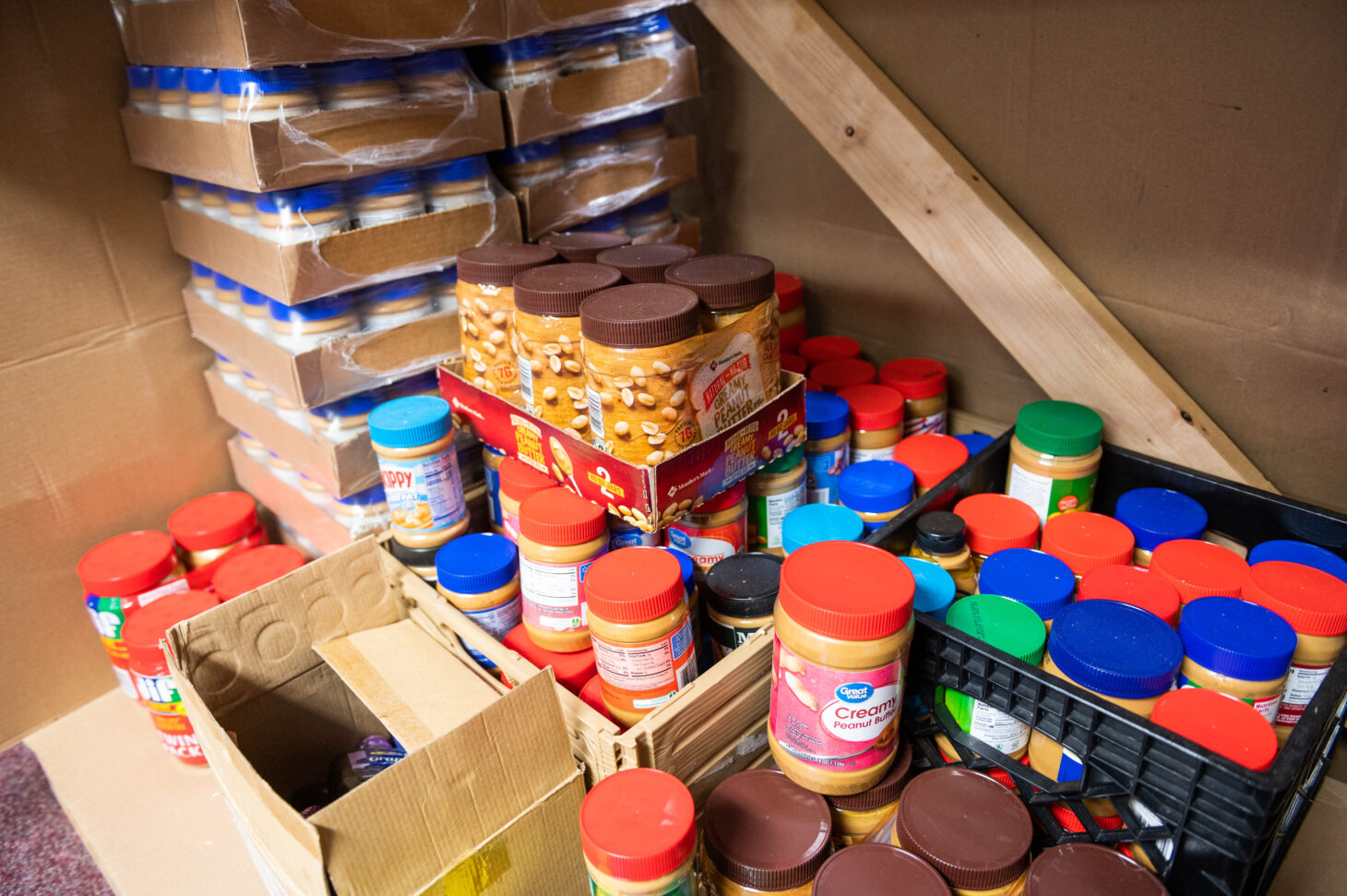