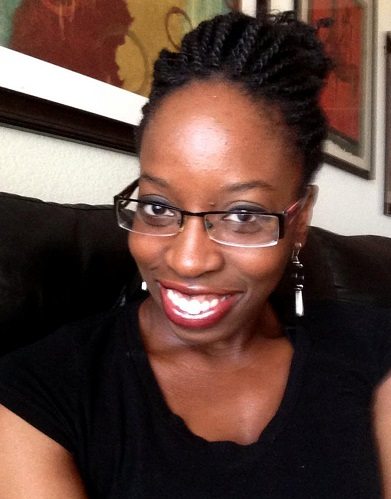 The award recognizes a graduate student who has made outstanding service or clinical contributions targeted at psychological issues of importance among ethnic minorities, according to the APA. Candidates whose goals and professional development are consistent with a career involving service in the area of ethnic minority psychology are given preference for the award, which will be presented at the Division 45 Award Ceremony during the APA Convention this month in Denver.

“I am deeply humbled,” Rislin said. “The life and works of Dr. Toy Caldwell-Colbert are not only admirable but inspiring. It was clear that she was a bright shining light in this field.”

Caldwell-Colbert, who died in 2008, was a psychologist and member of APA who was committed to clinical science and practice and increasing attention to the specific needs of women and ethnic minorities, according to the APA’s website.

“Congratulations to Jamey on receiving this award,” said Enedina García Vazquez, associate dean of academic affairs for NMSU’s College of Education and president-elect of APA Division 45. “Our students are making us proud.”

Both Rislin and Vazquez will attend the convention.