The Aggies went 5-2 in the opening set but the Miners quickly picked up the pace to tie match. The set saw five more tied scores and two lead changes but NM State claimed the first point of the match with a 26-24 win.

The Miners were avoiding going 2-0 in the second set and it reflected on the court as the frame saw nine knotted scores and four lead changes. Kylee Baumgartner registered four assisted blocks in the back-and-forth battle but it was not enough as the Aggies topped UTEP 25-23 with a 5-0 run late in the stanza.

NM State stormed out to the court in the third frame leading by 22-10, forcing UTEP to call a timeout. The Miners returned from the break to score four more points but the Aggies’ early advantage allowed them to win the set, 25-15 and the match, 3-0.

The Orange and Blue will return to Memorial Gym to host a pair of conference matches over the weekend. Charlotte will be the Miner’s first opponent on Friday at 6:30 p.m. MT followed by Southern Miss on Sunday at 12 p.m. MT. 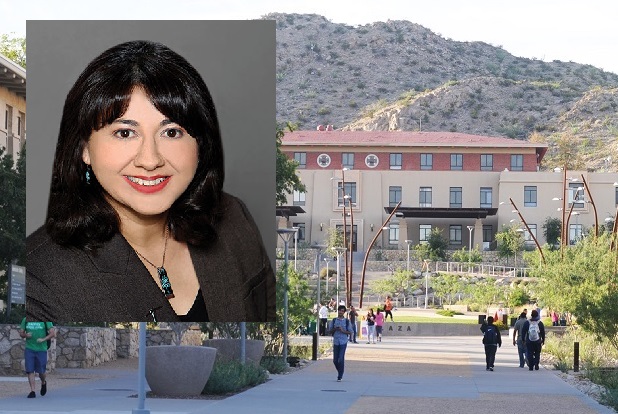 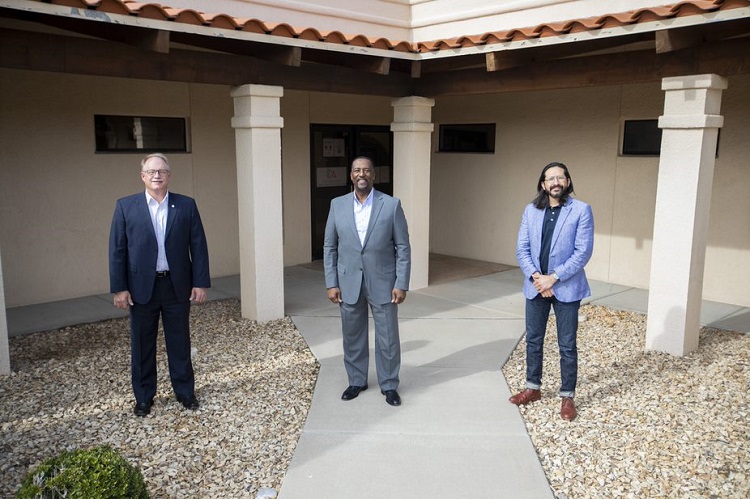