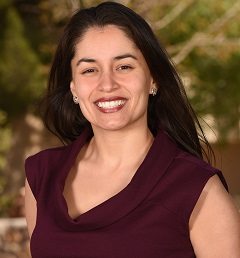 Tawney is the only young professional from southern New Mexico selected this year. She and the other honorees will be celebrated at a black-and-white-themed awards event June 16 at Sandia Resort & Casino. Registration is available at http://www.bizjournals.com/albuquerque/event/131632

According to Albuquerque Business First, nominees are asked to complete an application with information for the judges and provide letters of reference. A group of judges who are leaders in the community evaluate the applicants on professional achievement, leadership and community involvement.

In his letter of reference, NMSU Chancellor Garrey Carruthers described Tawney as “a dynamic leader with a tireless work ethic and a strong vision for our university and state.” He said he was pleased to see her achievements recognized by the business community in New Mexico.

“She’s a woman of fantastic accomplishment at a very young age,” said NMSU Chancellor Garrey Carruthers. “From serving in the military to earning three degrees to becoming a professional fundraiser, her record is a testament to people who try hard and take advantage of the skills they have. She’s a role model for people under 40 and for people over 40. She’s a bundle of energy and I’m very happy she received this honor.”

Carruthers originally hired Tawney in 2011 as the assistant dean for development in NMSU’s College of Business. After he was named president and chancellor in 2013, Tawney became NMSU’s director of presidential donor relations and development. She also served as associate vice president for university advancement in charge of principal gifts and regional programs until assuming her current role leading all of NMSU’s fundraising and alumni engagement efforts.

Before spending more than a decade working in higher education, Tawney spent four years of active duty in the U.S. Air Force. She holds a bachelor’s degree in justice systems, policy and planning and a master’s in education from Northern Arizona University. She earned her doctorate in higher education from Texas Tech University, emphasizing the predictors of academic success for first-generation college students like her.

Tawney said she’s been fortunate to have great mentors who believed in her and set the example of good leadership, which she hopes to pass on to others.

“I’m really thankful to have had the opportunity to serve others throughout my career,” Tawney said. “I was raised by my mom, who worked long hours to provide for me and make sure I knew the importance of an education.”

Tawney was the first in her family to attend college, thanks to the GI Bill.

“I believe education is the great equalizer and I’m most appreciative of my supportive family, who have always encouraged me to reach for the stars and to work hard,” she said. “I hope all girls, including my daughter, know they can do anything they set their minds to achieve.”

For more about the 40 Under Forty awards, and to see the other honorees, visit http://www.bizjournals.com/albuquerque/news/2016/04/28/abq-business-first-reveals-40-under-forty-honorees.html?ana=fbk

NMSU assisting with cyberattack investigation at the... 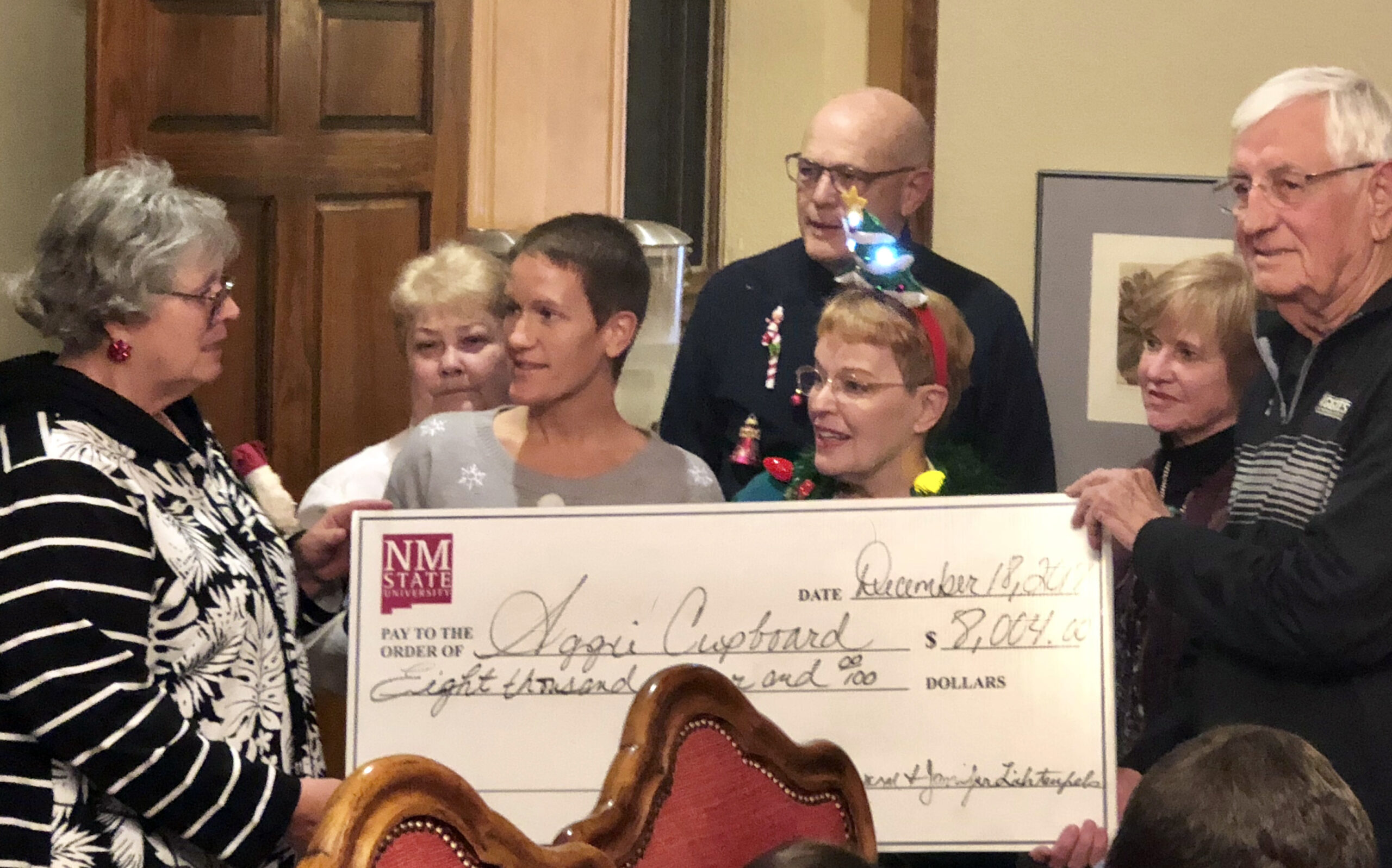 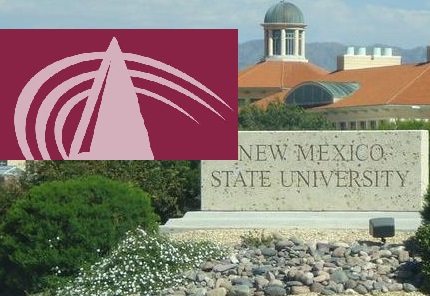