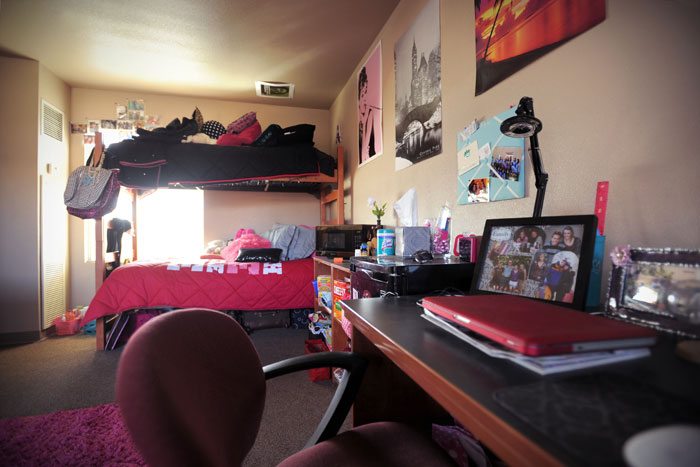 During their meeting Friday, the New Mexico State University Board of Regents approved a resolution for the university to develop a plan to possibly require freshmen to live on campus.

Certain exclusions will be developed for students to opt-out of the requirement, including provisions for students who already live near campus and U.S. service members, among other groups. The target date for implementation is the fall 2017 semester.

According to NMSU President Garrey Carruthers, students who live on campus tend to be more academically successful, more engaged in the campus community and more likely to graduate. Living on campus also places students closer to support services and typically leads to increased retention rates.

“There will be exceptions to the rule; not all freshmen would be required to live on campus,” Carruthers said. “Going forward, we will develop a plan to outline the criteria surrounding this policy. We will look at what other universities are doing in this area.”

Regents also approved the demolition of Monagle Hall, a three-story residence hall near Corbett Center that has been unoccupied for the past two and a half years.

The Regents Above and Beyond Award was presented to NMSU’s University Advancement Office, led by Interim Vice President for University Advancement Andrea Tawney. Her group recently completed its first-ever Giving Tuesday event, Dec. 1. The 24-hour marathon fundraising effort was an overwhelming success, raising a grand total of more than $4.5 million, including matching funds, for various student scholarships across the university.

The Regents approved the Counseling and Educational Psychology Department’s request to change the concentration in counseling to a major titled Clinical Mental Health Counseling. They also approved a new undergraduate major in Educational Leadership under the Bachelor’s of Science in Education degree.

Carruthers detailed the university’s priorities heading into the state’s legislative session. Those include increased compensation for faculty and staff and capital outlay requests. He also stated it may be difficult for the state to fill these requests because state revenue estimates are down due to slumping oil prices. 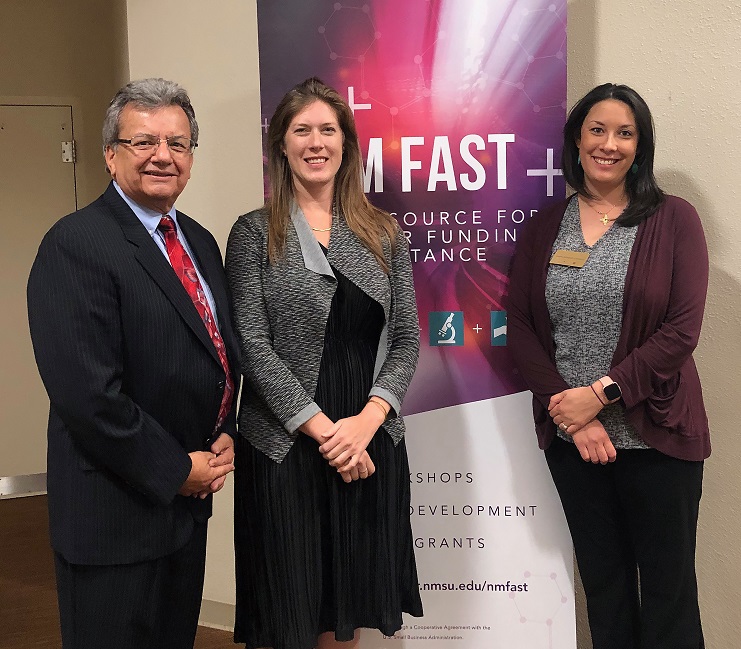