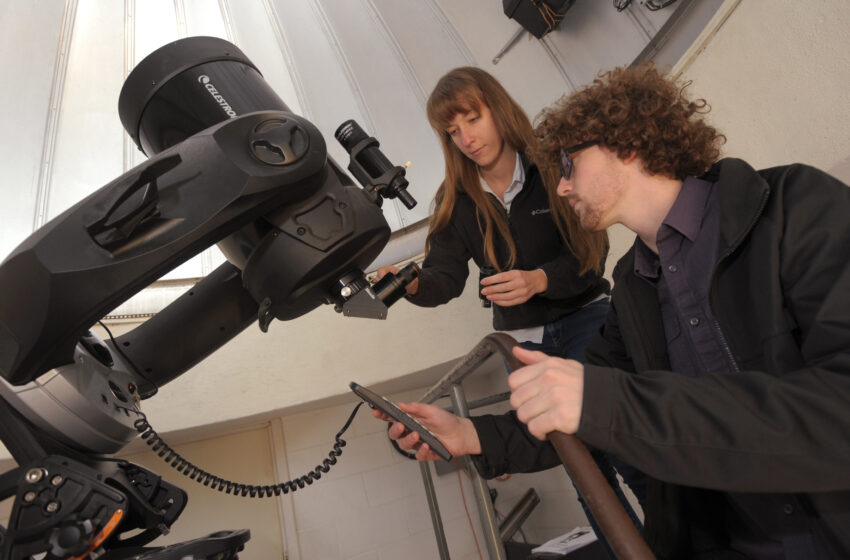 Two doctoral candidates at New Mexico State University are among 13 students in the country selected to receive NASA Harriett G. Jenkins graduate fellowships, providing each student with more than $50,000 in annual funding through the completion of their dissertations.

Kathryn Steakley and Alexander Thelen, both third-year doctoral candidates in the Department of Astronomy in the College of Arts and Sciences, were chosen for this graduate fellows program, which focuses on improving and diversifying NASA’s future Science, Technology, Engineering and Mathematics (STEM) workforce.

“Having had two of our students selected provides evidence that our students are gaining valuable professional and academic development,” said Jim Murphy, Steakley’s faculty adviser and associate professor of astronomy. “Hopefully, their success serves as motivation for other NMSU students to participate in national-level competitive award opportunities.”

Along with financial support – which includes a 10-month stipend, tuition and fees – each fellowship offers an annual 10-week in-residence summer research stay at a NASA center.

Steakley will conduct her research stay at NASA Ames Research Center under the mentorship of Melinda Kahre, who received her doctorate from NMSU in 2006. Steakley’s application research proposal, titled “Exploring impact heating of the early Martian climate,” will focus on the climate conditions on Mars that were necessary when apparent water-carved channels were created several billion years ago.

“Today, Mars is too cold for water to exist in liquid form on the surface,” Steakley said. “My project is to test whether comet and asteroid impacts could have made Mars warm enough to support liquid water in the past.”

Steakley will use atmospheric computer models to simulate these conditions and investigate how the existence of these processes may have enabled the formation of surface water flow features.

“It’s important because life can survive where there is liquid water,” Steakley said. “So if there was water on Mars in the past, we want to know what conditions allowed that and how long they lasted.”

Thelen will spend his research visit at NASA’s Goddard Space Flight Center working on his project, “The chemical history and evolution of Titan’s atmosphere as revealed by ALMA,” under the mentorship of NASA research assistant Conor Nixon.

“Xander has been interested in planetary science research since he arrived at NMSU in 2013, and he has been involved in several research projects related to the atmospheres of Jupiter and its icy moon Europa,” said Nancy Chanover, associate professor of astronomy and Thelen’s faculty adviser. “I am delighted that he was selected to receive this NASA graduate fellowship, which will enable him to extend his solar system interests yet again – this time to study Saturn’s largest moon, Titan.”

“An exciting facet of this project is that in filling out the chemical inventory of Titan’s atmosphere, we will be able to find pathways to form more complex molecules – or observe them directly – which may eventually lead to evidence of amino acids being possible on Titan,” Thelen said. “This will provide important results for astrobiology studies and assessing the possibility of life forming in other places in the solar system, besides Earth.”

As part of this fellowship, Thelen and Steakley attended the Southern Regional Education Board’s Institute on Teaching and Mentoring conference last semester, in Arlington, Va. There, they met Charles Bolden, the current administrator of NASA, attended sessions on how to be successful in a doctoral program and were introduced to the other Harriett G. Jenkins fellows and alumni.

“It was clear from that point that this fellowship was going to be more than a check and a handshake,” Steakley said. “They are providing us with a network of support from other fellows and professional development resources that will allow us to do great science now and in our future careers. I can’t thank NASA enough for this opportunity.” 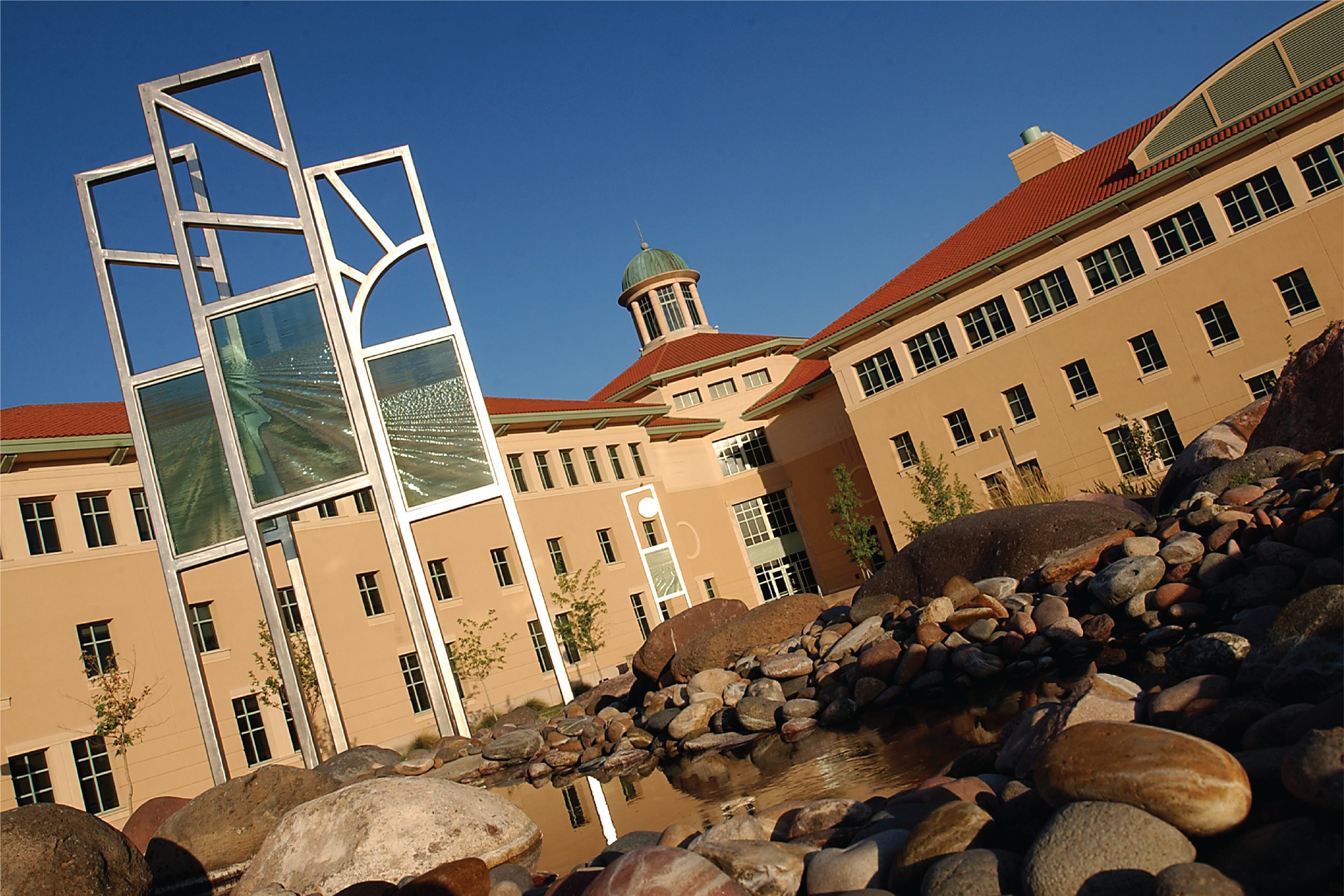 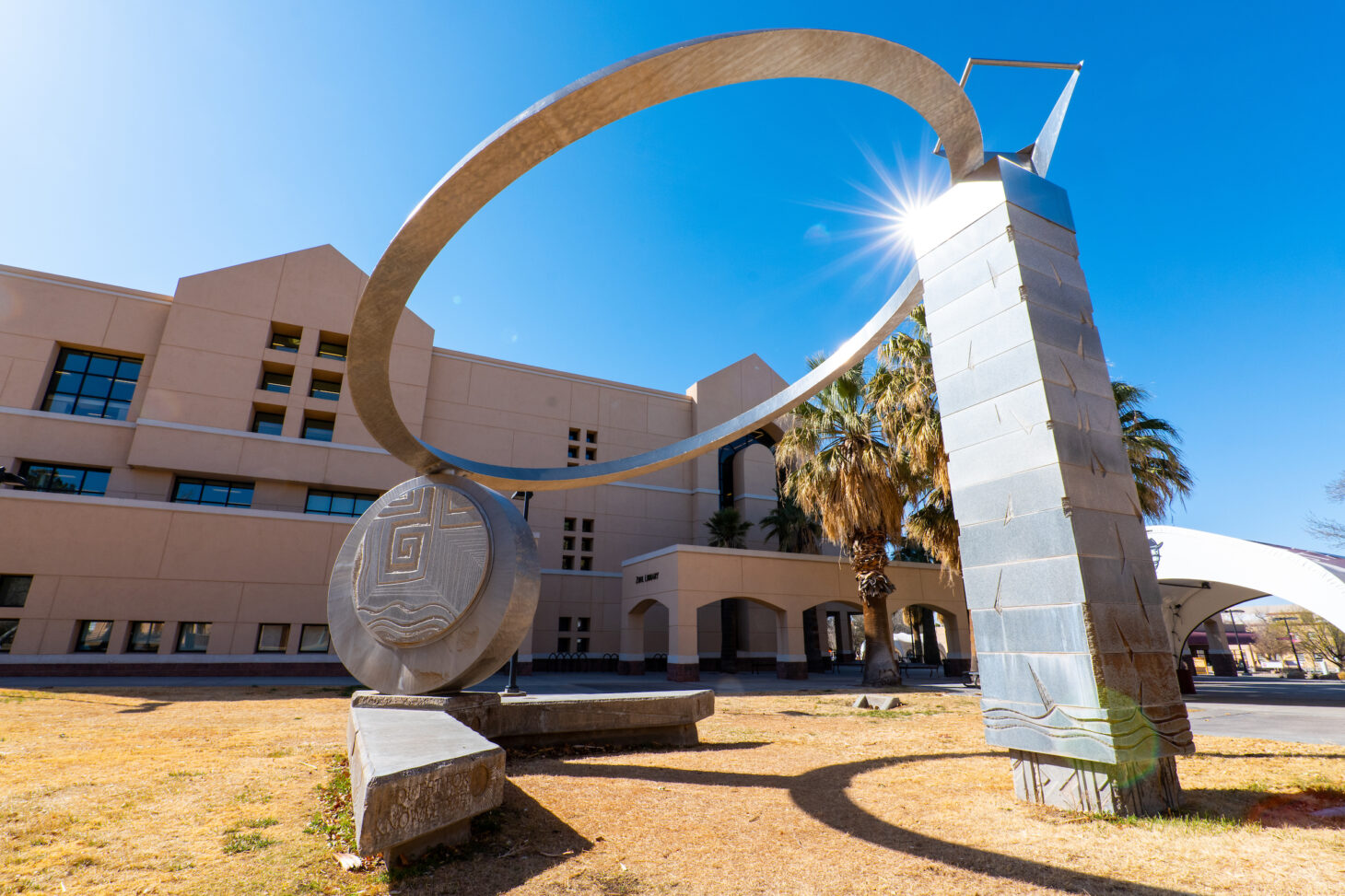 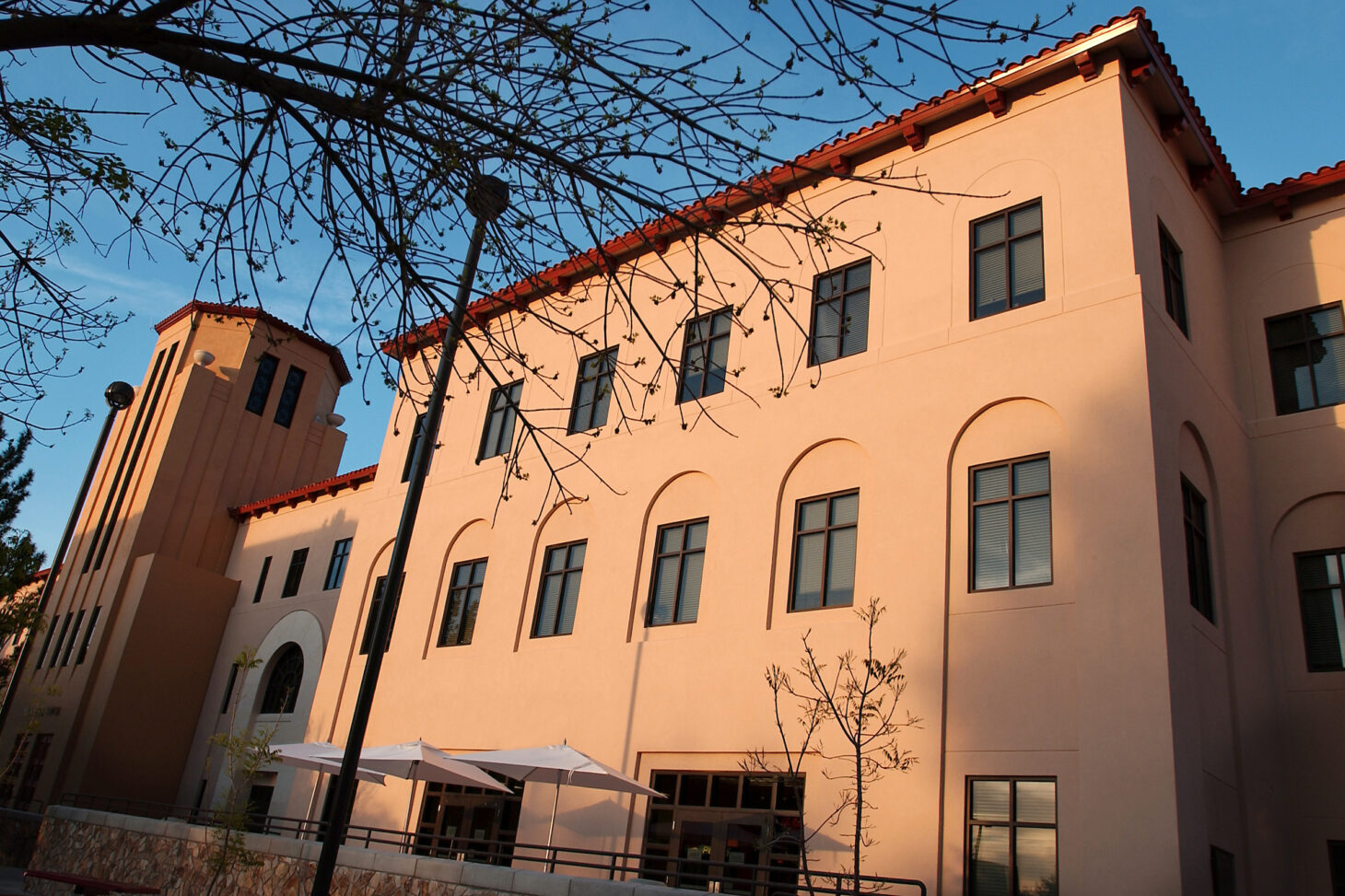