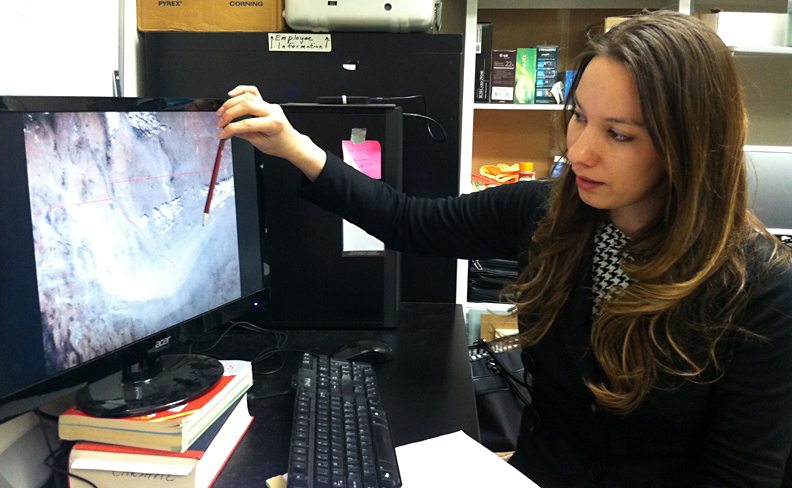 Wouldn’t it be nice if residents received a warning of a major dust storm a day or two in advance?

New Mexico State University graduate student Rebecca Armenta has researched data from a four-year period in order to identify indicators of windblown dust in the border region of the southwestern United States.

Her findings are expected to provide a tool that will augment resources currently used by forecasters.

Armenta, who is majoring in plant and environmental sciences in the College of Agricultural, Consumer and Environmental Sciences, used data from the remote sensing center at NMSU for her research project. Bleiweiss, along with former NMSU professor Bob Sanderson, worked for years to get the remote sensing center off the ground. The center is housed in the NMSU Department of EPPWS in Skeen Hall.

In order to narrow down dust storm predictions to the Las Cruces area, Armenta began by researching dates when dust events occurred from 2011 to 2014, using a global model. She then took that data from the archives at NMSU and reduced it to the local area only.

The research team developed a coded equation for the pressure patterns.

Specifically, when a low pressure cyclone pattern – referred to as an Albuquerque Low – traveled through the area, data revealed that dust emerged out of Mexico and El Paso.

Forecasters can now input data into that equation to help determine whether a dust day will occur in the next week.

Armenta said there are many variables, but overall, when a large Albuquerque Low passes through New Mexico, there may be a dust storm.

“Nobody has ever researched that specific data in our area,” she said. “They’ve developed global dust models or maybe a model for a whole country, but not in a specific area and not with pressure patterns.”

Dave DuBois, who is the state climatologist and assistant professor in the NMSU Department of Plant and Environmental Sciences, said that the recent discovery provides National Weather Service forecasters with one more tool to help predict dust storms.

“There’s always room for improved tools for forecasting these dust storms,” DuBois said. “Currently, forecasters with the National Weather Service learn many skills over time, and we are providing a concrete tool to identify situations a few days in advance. I’d like for it to evolve into a routine product. Forecasters have many things they look at, and this would just be one item.”

David Novlan, forecaster with the National Weather Service in Santa Teresa, New Mexico, collaborated with Armenta on the research project, which he said has helped forecasters by confirming findings from a 2006 study.

“She significantly showed upper air patterns from a slightly different meteorological point of view,” Novlan said. “She reaffirmed our findings, and it’s good to have verification.”

Armenta will soon submit an article to the American Meteorological Society journal titled “Weather and Forecasting,” which she co-authored with Novlan.

DuBois, who is Armenta’s adviser, said the ability to forecast dust storms further in advance and knowing how severe they are would have a major impact on people in the area.

“It starts with the entities responsible for warning the community, and knowing an extra day in advance would be nice,” he said. “It would be helpful, to event planners for instance, to know whether strong tie-downs are necessary and to give them extra time to prepare. There are many events in the spring, such as fairs and outdoor concerts.”

The community is important to Armenta as well, and she knows that dust storms can cause health problems and unsafe driving conditions.

“People in and around Las Cruces are concerned about dust storms,” she said. “I want them to know we are working on something. We care about the community, and that is why we’re doing this type of research.” 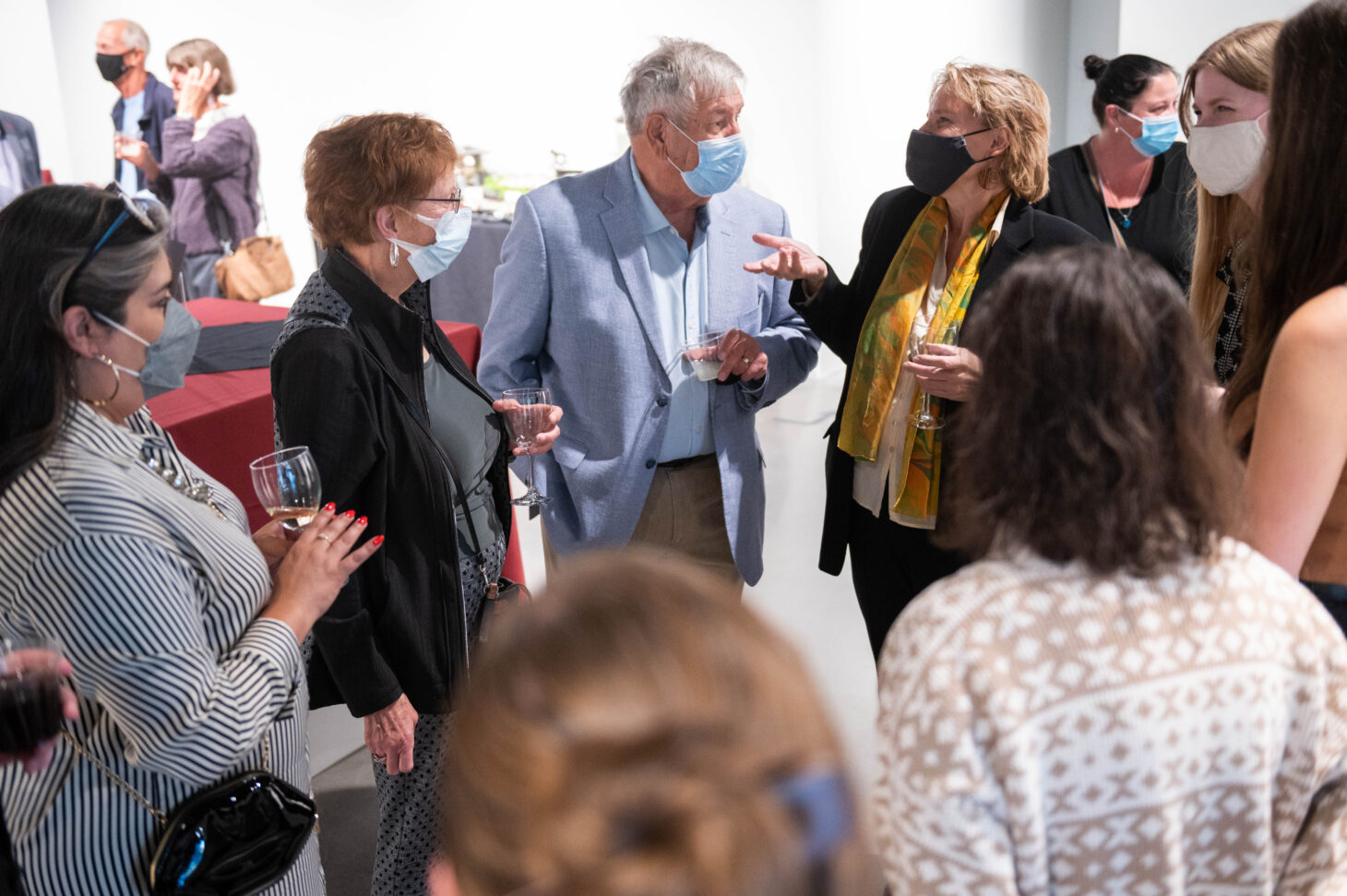 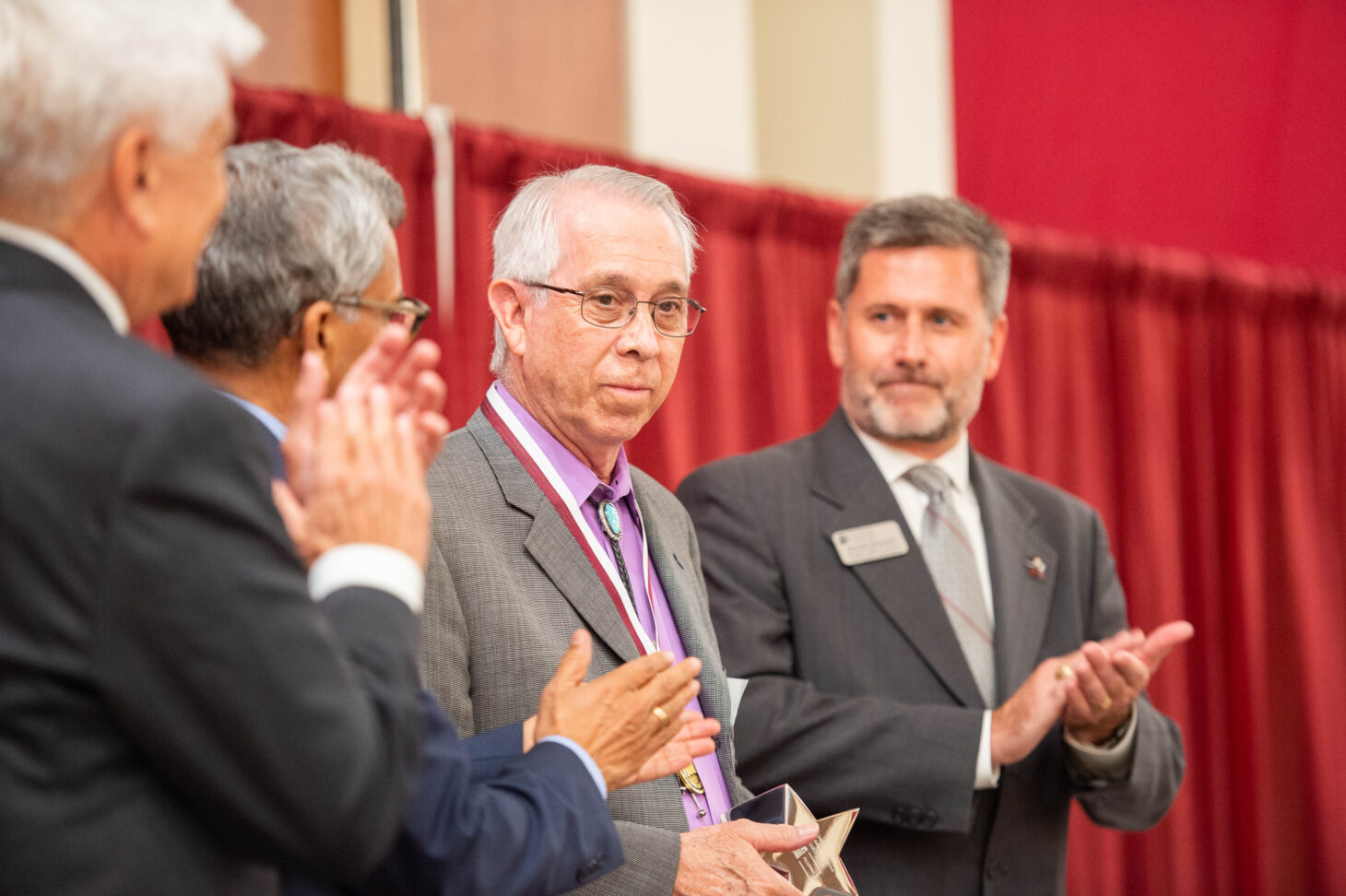 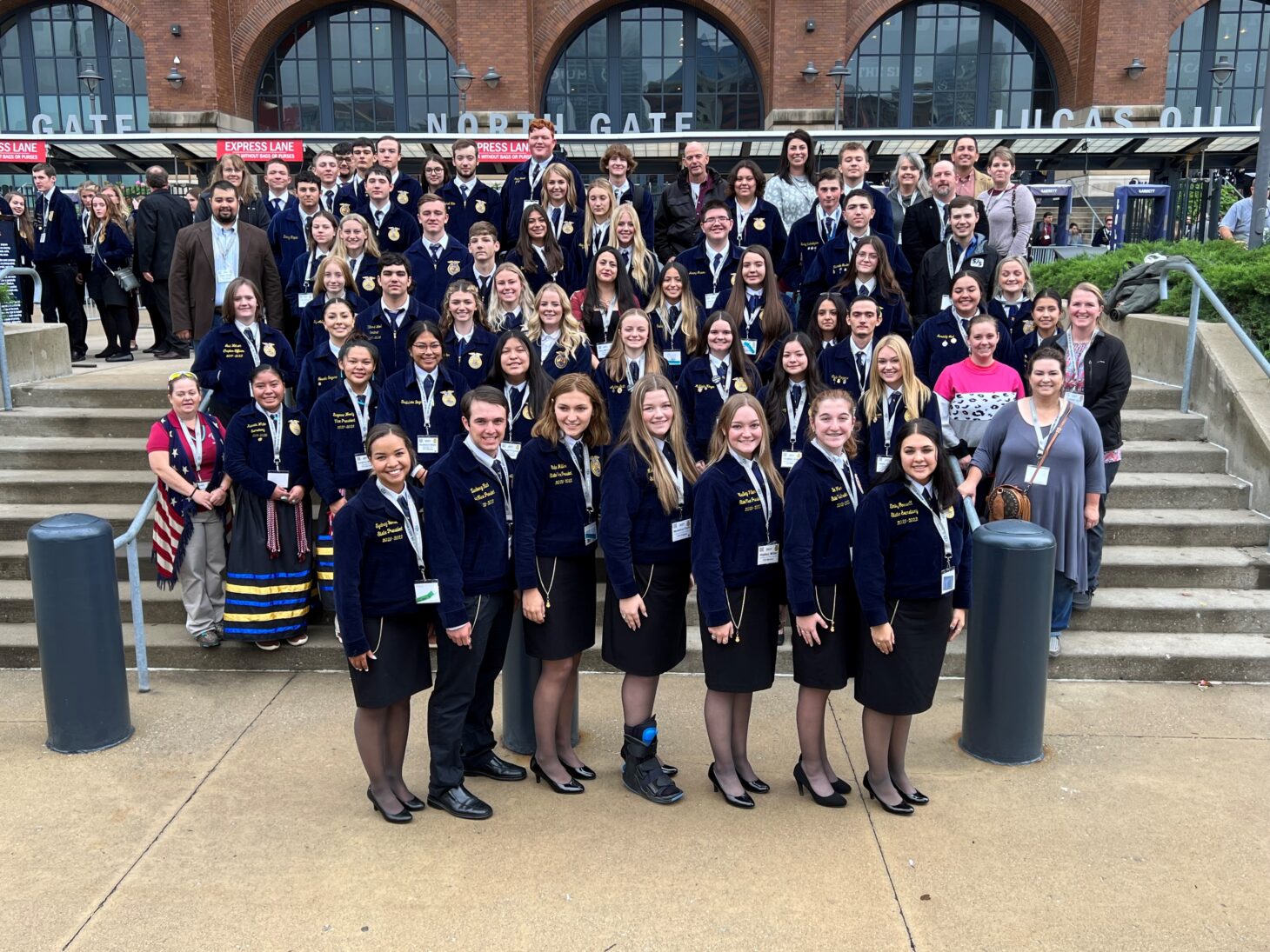