10/24/2016: The NMSU Pride Band marches down University Avenue during the 2015 homecoming parade in Las Cruces. (Photo by Darren Phillips)

The New Mexico State University Alumni Association has selected its 2016 Distinguished Alumni and James F. Cole Award for Service recipients, who will be honored at a special dinner during Homecoming 2016 festivities this fall.

The Distinguished Alumni awards, established in 1956, recognize living NMSU alumni who have achieved national or international distinction through their accomplishments, leadership and meritorious service that reflects the quality and advancement of NMSU.

The James F. Cole Memorial Award for Service, established in 1966, recognizes those who have shown progressive support, dedicated involvement, and impactful civic and humanitarian service at NMSU and within the communities around them, and notable professional service.

Selected through a rigorous nomination and review process, this year’s Distinguished Alumni include recipients from the colleges of Agricultural, Consumer and Environmental Sciences, Arts and Sciences, Business, Engineering, Education, and Health and Social Services, along with the James F. Cole Award for Service.

Arthur “Butch” Blazer, a 1975 graduate of the College of Agricultural, Consumer and Environmental Sciences, recently retired as the USDA Deputy Undersecretary for Natural Resources and Environment. He also served 27 years in the Department of Interior’s Bureau of Indian Affairs and was a co-founder and past national president of the Native American Fish and Wildlife Society.

Steve Hanzely, a 1967 and ’69 graduate of the College of Arts and Sciences, earned his Ph.D. in physics and spent nearly 40 years teaching physics and astronomy at Youngstown State University in Ohio. He’s been the recipient of numerous teaching and service awards and has spent his retirement actively involved with Habitat for Humanity in Ohio.

Loren Cook, a 1986 and ’91 graduate of the College of Business, went on to earn his law degree from Texas Southern University in Houston. Licensed as both an attorney and a certified public accountant in Texas, he built a successful full-service business consulting firm. Cook and his wife have contributed significantly to current-use scholarships and endowments in the College of Business to support students and faculty in the accounting program. He also provides internship opportunities, mentoring and advice to NMSU graduates in the Houston area.

Colin Cahoon, a 1983 graduate of the College of Engineering, served on active duty as an officer and helicopter pilot in the Army following his graduation, achieving the rank of captain and serving with distinction. After his service, he earned his law degree from Southern Methodist University and began his second career as a patent attorney. He helped found Carstens & Cahoon LLP, one of the largest intellectual property law firms in the Southwest, and is an inventor with four U.S. patents and one patent pending in his name.

Amy B. Heil earned NMSU degrees in psychology and criminal justice in 1996, along with a Specialist in Education degree in 2008 from the College of Education. Heil has worked with children who are victims of trauma, first in the district attorney’s office in Dona Ana County and later as a school psychologist. She is currently a forensic interviewer at Phoenix Children’s Hospital, where her compassion and advocacy help give a voice to traumatized children.

John Scarbrough earned a doctorate in nursing from NMSU’s College of Health and Social Services in 2011. He’s served as a nursing educator since 2006, both at NMSU and University of Texas Medical Branch. Currently the associate dean for the School of Nursing at Western New Mexico University, Scarbrough has received numerous awards for faculty excellence and serves as a mentor and role model, particularly for other males who have selected nursing as a profession.

The 2016 James F. Cole Award for Service recipient is Dino Camunez, a 1980 graduate of the College of Business, who is founding president and CEO of First Western Trust and currently serves as chief lending officer and director of commercial banking for its Arizona operations. Camunez and his wife, Heidi, have established student scholarships and a faculty lounge space in the College of Business and are members of the 1888 Legacy Society at NMSU. Dino Camunez has also served on the NMSU Foundation Board, and the couple is actively involved in the Alumni Association. They also support causes that benefit children and families in the Phoenix area, where they live.

The NMSU Alumni Association will honor each recipient during a dinner on Sept. 30, part of Homecoming 2016 events taking place Sept. 26 to Oct. 1. This year’s Homecoming game will see the Aggies take on the Ragin’ Cajuns of the University of Louisiana-Lafayette. Festivities this year have a “No Place Like Home” theme, inspired by “The Wizard of Oz.” 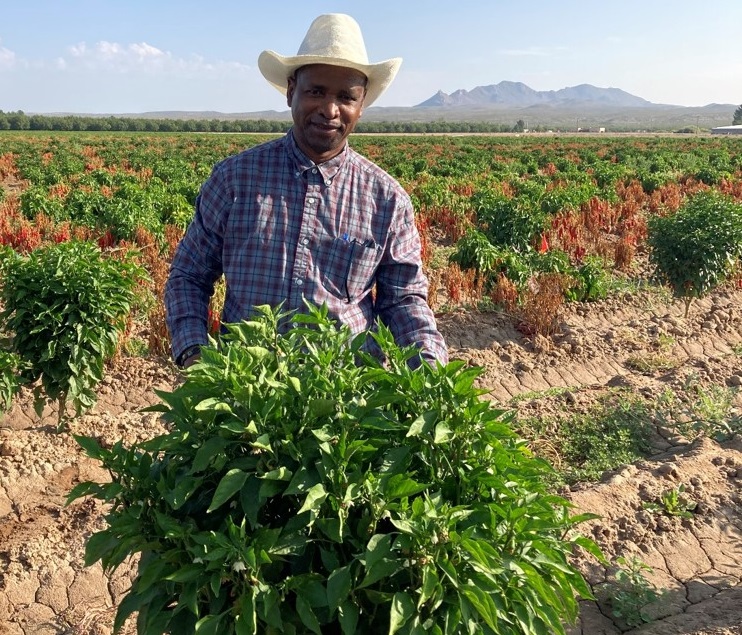 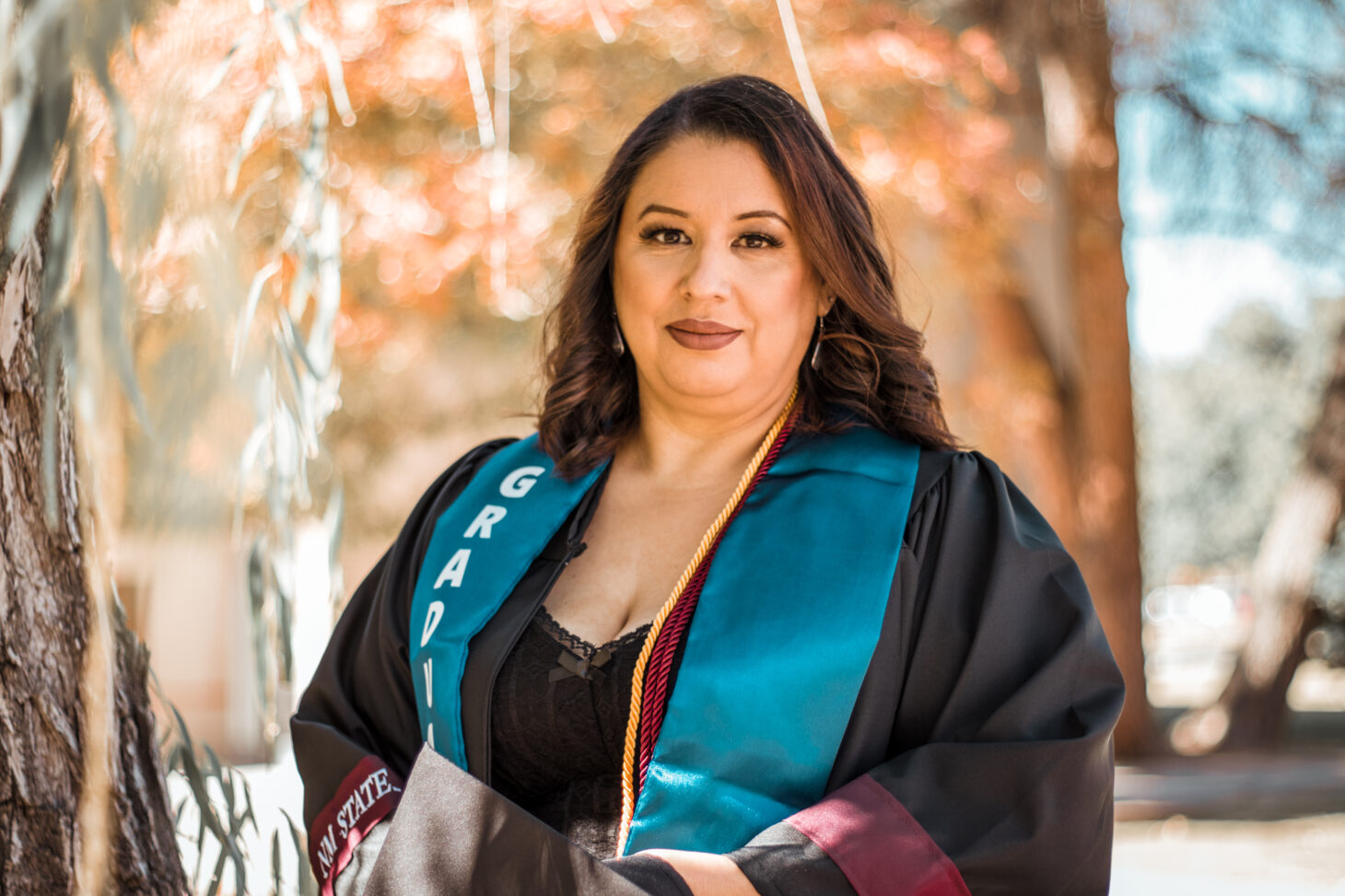 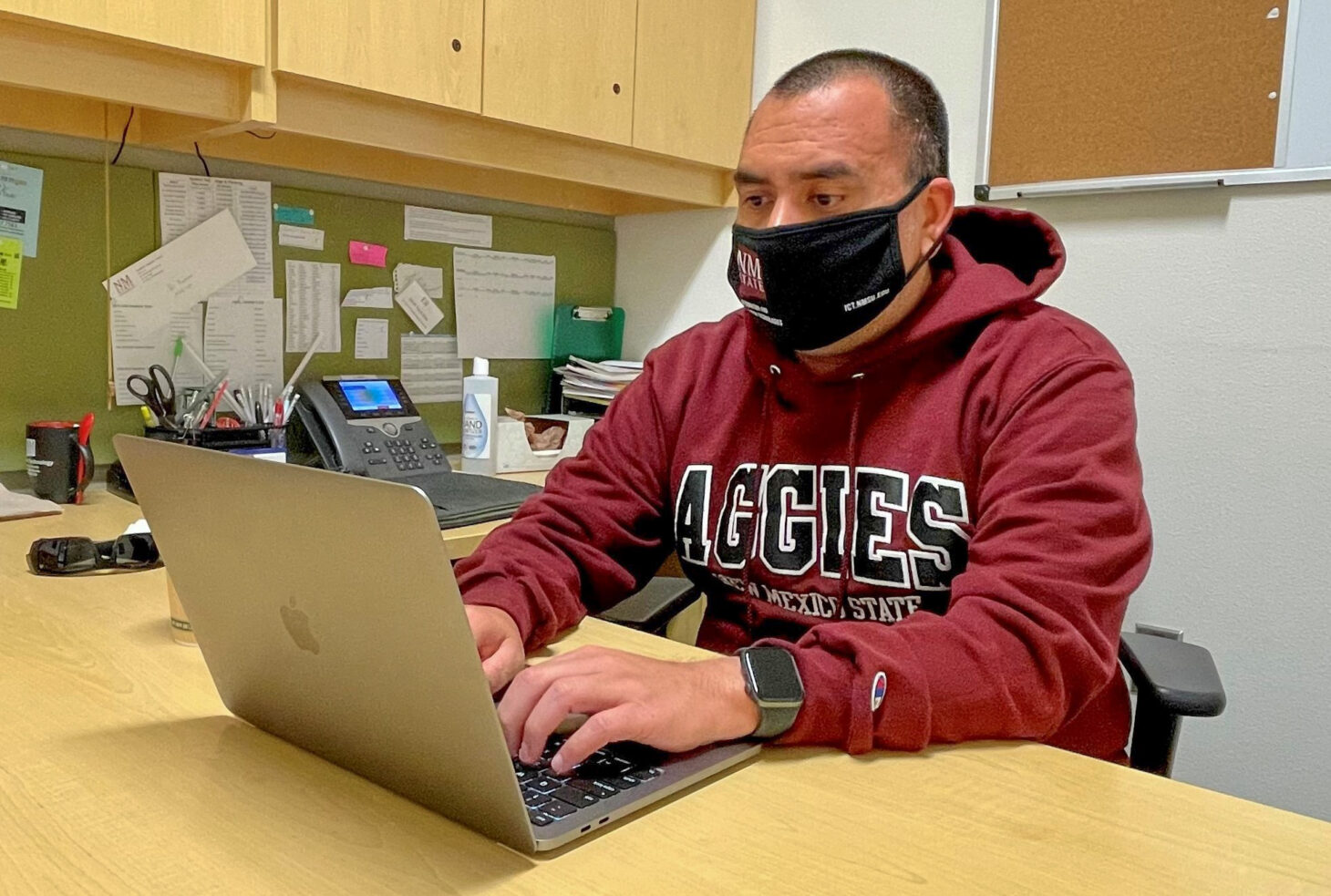