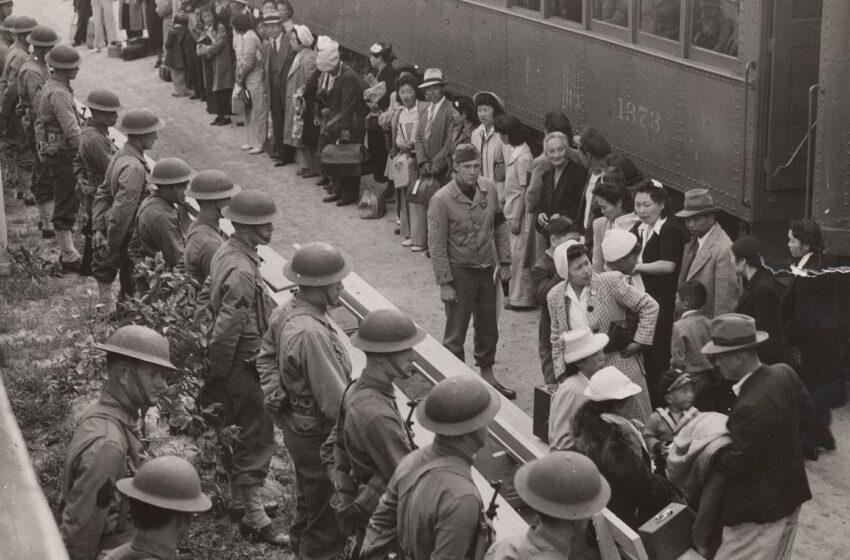 People in Las Cruces will join other New Mexico cities this month to hear entries from a diary of Japanese Americans interned at the Lordsburg prison camp when a panel brings their life stories to New Mexico State University.

“Confinement in the Land of Enchantment: The Untold Story of a Prison Camp in New Mexico” is scheduled from 6:30-8:30 p.m. on Tuesday, Nov. 17 at the Health and Social Services Auditorium on campus. The presentation will detail the imprisonment of the Japanese in U.S. prison camps during World War II and include a comparison of camps in Wyoming and New Mexico.

During WWII, the U.S. government forced 120,000 people of Japanese ancestry, including men, women and children, into prison camps in remote locations. Four of these camps were located in New Mexico between 1942-46 in Santa Fe, Fort Stanton, Raton and Lordsburg.

“The experience of Japanese Americans during World War II is not well known, especially that we had internment camps in New Mexico,” said Hunner, history professor in the College of Arts and Sciences. “By holding this presentation and panel discussion, we will explore what happened to Japanese Americans in the American West and help discuss the treatment of these mainly American citizens during the war.”

Hunner will moderate a question and answer session for the panel, which will include Nikki Nojima Louis, Sam Mihara and Herb Tsuchiya, who were imprisoned as children, along with Las Cruces Mayor Ken Miyagishima and his father Mike as well as NMSU anthropology professor Fumiyasu Arakami and Victor Yamada, special projects coordinator for the New Mexico Japanese American Citizens League.

Mihara, a retired engineer and consultant who now tours the country as a public speaker, and his family were moved to a remote prison camp in Northern Wyoming where they remained for three years, living in a single 20-by-20-foot room. Mihara will begin the discussion about the War Relocation Authority and his imprisonment at Heart Mountain in Wyoming.

Louis, a playwright, educator and performer, whose father was incarcerated in the Lordsburg and Santa Fe camps, will talk about the New Mexico camps and read from a diary written in Japanese by Lordsburg prisoners and translated into English for this project. Entries from this diary will shared for the first time during presentations in various New Mexico cities in November. Tsuchiya will also read from the diary, which was donated by Mihara.

Yamada will discuss the confinement of Japanese Americans in New Mexico and the next translation project to preserve this history.

NMSU’s College of Arts and Sciences, the history department and the New Mexico Japanese American Citizens League are sponsors. The New Mexico Humanities Council and the National Endowment for the Humanities funded the project. 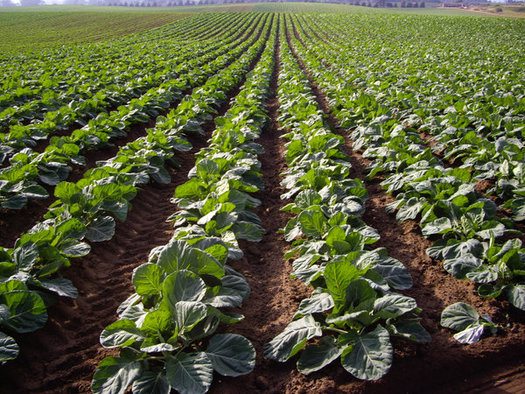