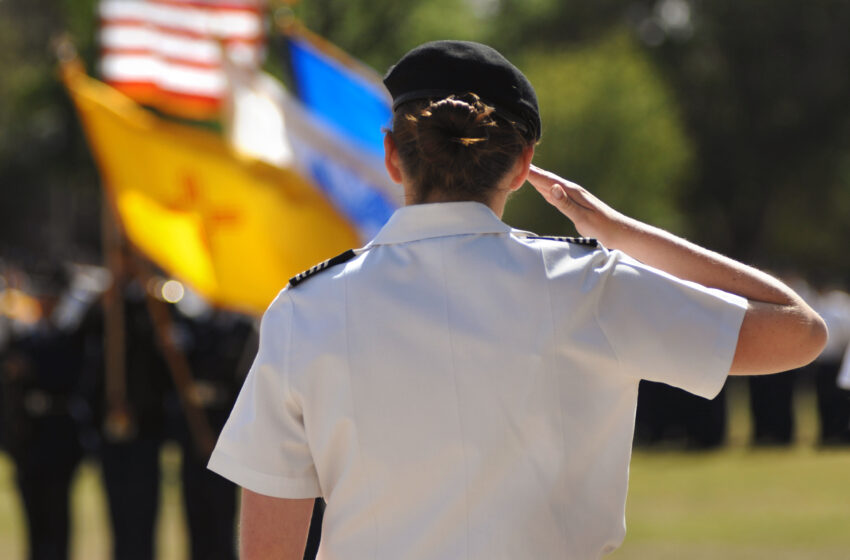 The original purpose of Pass-in-Review was to parade the forces before the commanding general to indicate a troop’s readiness to go into battle. Now, the tradition is a formal military ceremony that displays the strength and unity of a detachment, while also promoting teamwork and pride within an organization.

“It allows the university president, or his representative, to review the progress, training and achievements of the cadets in both corps,” said Lt. Col. Jeremiah Klomp, NMSU Air Force ROTC commander and professor of aerospace studies in the College of Arts and Sciences. “It also provides the cadets a chance to demonstrate what they have learned and what they have become to their fellow students, classmates, families and friends.”

Following the parade, NMSU ROTC will hold an awards ceremony in Room 125 of the Hardman-Jacobs Undergraduate Learning Center.

“This awards ceremony provides an opportunity to recognize achievements by cadets in both Air Force and Army detachments, and affords community members a venue to recognize and reward outstanding performance through scholarships and other awards,” Klomp said.

Both ceremonies are open to the public. Free visitor parking passes are available from the NMSU parking website athttp://auxadminforms.nmsu.edu/ParkingForms/ePermit.aspx.