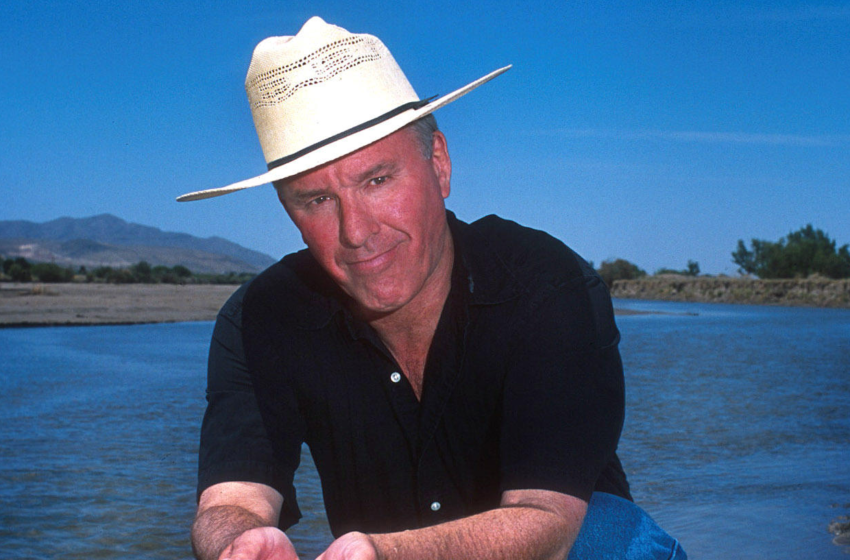 A team of scientists, including a professor from NMSU, suggests in a recently published paper that reliance on modern irrigation technologies as a water-use efficiency strategy is a “zombie idea” – one that persists no matter how much evidence is thrown against it.

Water is scarce in many other places, and attempts to address the problem with irrigation, which is often the main water-using sector, have continued to focus on modern irrigation technologies. But evidence shows that this process worsens water scarcity, according to the international research team.

After reviewing more than 200 supporting research articles, the reseachers found that technology adoption as a water-saving method for improving irrigation efficiency is ineffective and can even elevate water scarcity. Their findings were published in the peer-reviewed journal Environmental Research Letters.

“While water applications per acre are reduced on a farm, what had previously been aquifer recharge and return flow under flood irrigation is essentially eliminated. Not only that, but what is believed to be water savings is often put back into production,” said co-author Frank Ward, distinguished achievement professor in NMSU’s College of Agricultural, Consumer and Environmental Sciences.

“It’s an idea that sounds logical, but a hard look at the data shows just the opposite. Water-use efficiency investments can actually increase local water consumption and contribute to aquifer depletion,” Ward added. “We’ve known this for decades, but despite such knowledge, this idea persists and flourishes.”

Ward said recent evidence of increased irrigation efficiency tends to increase overall water consumption, but continues to be ignored while the reliability of future water supply is declining.

“We need to spread the word that irrigation modernization is no silver bullet to conserving water and sustaining our agricultural production systems,” he said.

The paper identifies several reasons why the idea that modern application technology, like drip irrigation, saves water consumption continues to persist, including beliefs and prior decisions that are hard to reverse.

The researchers suggest many key players continue to support what they call a “zombie idea.” These include those who sell water-use efficiency equipment; politicians who prefer simple solutions; and donor organizations who want easily implementable options rather than dealing with difficult choices.

“It may be easy for some of these groups to champion water-use efficiency, but they don’t have to bear the consequences when it fails to deliver real measured, long-term savings, and the measurement rarely happens,” Ward said. “We continually fail to understand the limitations of technology. Modern irrigation technology can reduce water applied to crops but will rarely reduce water consumption for the basin as a whole. Where the reduced applications are believed to translate to reduced water consumption, the reduced water application seen is often placed into new production.”

Ward said the consequences of these technologies are a growing concern worldwide, especially in arid regions that have tapped their non-renewable fossil aquifer supplies – deep underground reserves of water – to maintain farm production.

Ward said it’s an “inconvenient truth” that modernization, which is touted as a boom for greater water efficiency, isn’t saving water in many aquifer and river systems.

“Subsidies may help them switch to higher-value perennial crops like pecans and increase local production without understanding the risk of future water scarcity due to reduced aquifer recharge, droughts and climate change,” Ward said.

In its published paper, the research team outlined a plan for future water-saving interventions. The plan includes properly accounting for water use before and after intervening to measure the impacts of the intervention accurately.

“We also need to engage with engineers to better understand modernization limits,” Ward added. “Finally, we need to better inform downstream users how they will be affected to ensure changes are made with full information.”