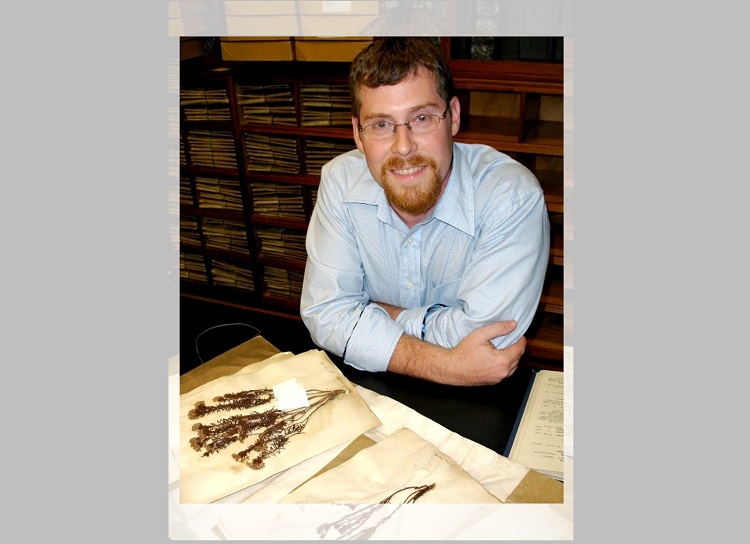 New Mexico State University’s Herbarium curator and botanist Zachary Rogers was among 99 scientists from 56 institutions across 19 countries to analyze and document plant species collected in New Guinea since the 1750s. | Photo courtesy NMSU

A New Mexico State University scientist was part of an international effort to document the vast array of plant life on New Guinea. – a study that found it to be the most species-rich island in the world for plants.

Zachary Rogers, NMSU Herbarium curator and botanist in the College of Agricultural, Consumer and Environmental Sciences, was among 99 scientists from 56 institutions across 19 countries who began analyzing and documenting the island’s plants in 2018.

“A major finding was that the island holds the title as the most species-rich island in the world for plants, based on the team’s comprehensive inventory list of 13,634 identified species, 68 percent endemic to the area,” Rogers said. “For comparison, New Mexico only has a total of about 3,900 plant species.”

Of all the plant groups, the largest plant family by far in New Guinea is the beautiful, well-known orchid family, which accounted for about 20 percent of the total number of species.

The final results of the study were published in August in Nature, one of the world’s leading peer reviewed journals.

Before this study, there had been no serious attempt to inventory all of the plant diversity on the world’s largest tropical island. Earlier reports estimated that there could be as few as 9,000 plant species or possibly as many as 25,000.

“Without such a large team of experts, with each one focusing on their own particular plant group specialties, the study would have probably taken 20 years to complete,” Rogers said. “Instead, it only took a couple of years.”

The study was mainly based on more than 700,000 digitized plant specimens collected from New Guinea over the past 250 years.

“You can think of each specimen like a historical artifact, a snapshot in time,” Rogers said.
The specimens are stored long-term in an herbarium.

“This allows the original specimens to be reanalyzed as experimental techniques improve and as new research questions are raised,” he said. “Old plant specimens can help us confront modern problems facing our society, like how climate change affects plant populations over time, and will help climate scientists build more accurate predictions for the future.”

Now that a more accurate inventory exists of which plants occur in New Guinea, there is more work to be done.

“We estimate there could still be as many as 4,000 additional plant species lurking on the island.” Rogers said. “It will take a good deal of field work to arrive at a final number. Collecting more herbarium specimens to scientifically document those discoveries will be key, especially with trips concentrating on the many remote, mountainous regions.”

Probably the most important message from the study is that 68 percent of the more than 13,000 plant species in New Guinea cannot be found anywhere else in the world.

“This fact makes many of those rarer species very susceptible to habitat destruction and possibly even extinction due to unsustainable logging, slash and burn agriculture practices and harmful mining activities,” he said.

“The rarest species will need to be prioritized for formal protection to ensure their long-term survival,” he added. “We cannot attempt to protect a species if we do not know it exists yet.”

NMSU has a large herbarium of more than 100,000 specimens on campus, and is the oldest in New Mexico, dating back to 1890 when the first New Mexico specimens were collected by NMSU’s own professor Elmer Otis Wooton. 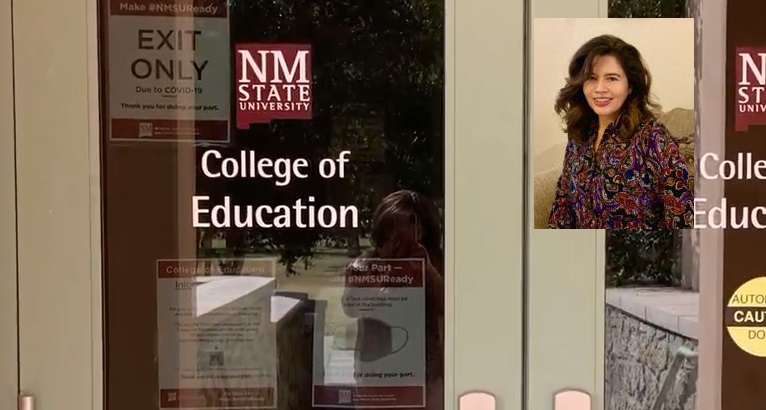 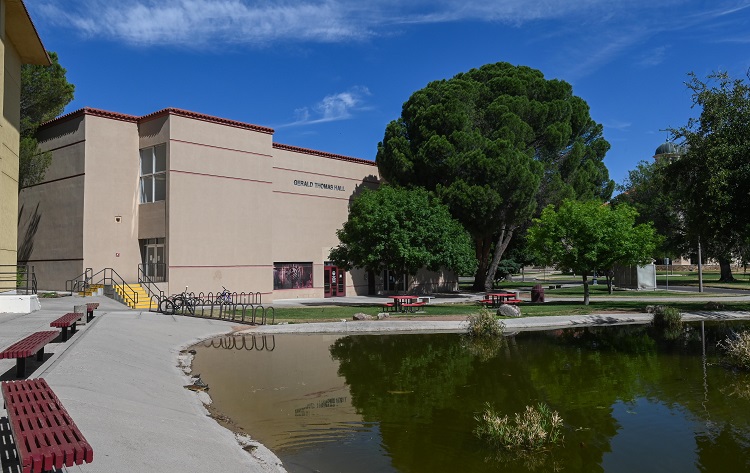