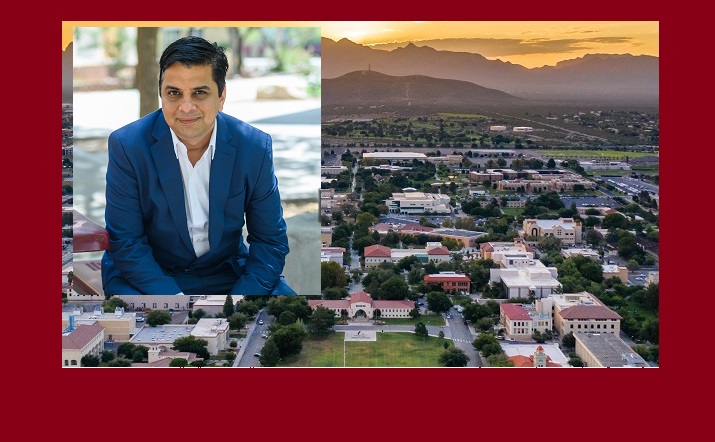 A new study by New Mexico State University and the University of Toledo has found firearm suicides are a leading cause of death for older Americans.

The study, published earlier this year in the Journal of Community Health, found 70 percent of all elderly suicides in the United States involved a firearm. Between 2010 and 2018, firearm suicides by Americans 65 years old and older increased by 49 percent, according to the study. A total of 47,725 elderly adults committed suicide with a firearm within that eight-year span.

Today, more than 17 elderly Americans on average commit suicide with a firearm each day, said one of the study’s co-authors, Jagdish Khubchandani, public health sciences professor at NMSU.

Khubchandani analyzed eight years of firearm data from the Centers for Disease Control and Prevention’s Web-based Injury Statistics Query and Reporting System to complete the study – a collaboration with James Price, professor emeritus of health education and public health at the University of Toledo.

Their study explores the risk factors associated with suicides among the elderly population in the U.S., provides an overview of the epidemiology of firearm-related suicides in older Americans and examines methods of preventing firearm suicides in people 65 years old and older.

“Suicides by firearms are among the top three leading causes of injury deaths in those 65 years of age and older,” Khubchandani said, “and given the sociodemographic changes in society, the numbers may continue to rise, where more older adults will take their lives.”

Most firearm-related research tends to emphasize youth, Khubchandani said. But the authors of the study focused on elderly Americans, a growing demographic projected to comprise an estimated 23 percent of the U.S. population by 2060.

“We are a graying nation unprepared for the aging populations and their socioeconomic and health needs,” he said.

“Our findings show the risk was almost 12 times higher for men,” Khubchandani said.

The study points to three major factors contributing to the surge in firearm suicides by older Americans: multiple physical and chronic illnesses, mental health issues and social factors, such as poverty and isolation.

“While we wait for numbers from 2020, it has been estimated that COVID-19 related poverty, debts and financial insecurities, and social isolation may also influence elderly health, wellbeing and risk of suicides given the experiences from previous economic downturns,” he said.

The study identifies several strategies to prevent firearm suicides, including state legislation and improving mental health care access. But the researchers cautioned that the beneficial impacts of these strategies may not be specific to older Americans.

“More than a quarter of older Americans own firearms or live in homes with firearms, and household access to firearms has been consistently linked with risk of firearm suicides,” Khubchandani said. “Unless we can help the elderly with physical and mental health issues, ensuring that safe storage or removal of firearms from some risk groups of older adults may have benefits.” 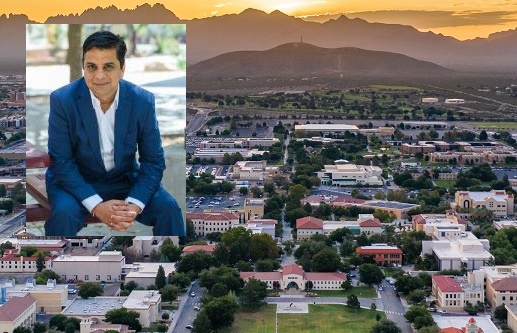 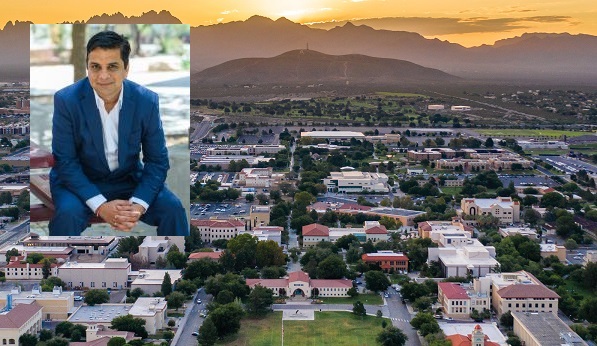 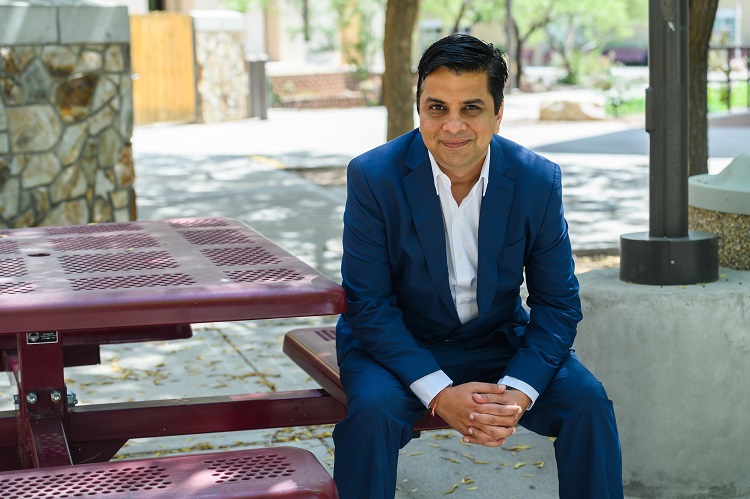