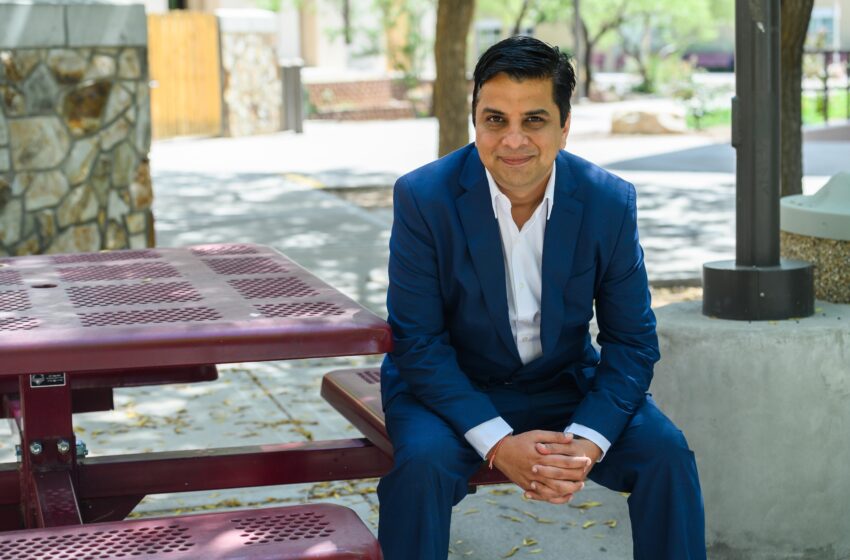 Suicides among children 12 and younger in the United States are rising at alarming rates, according to new research from New Mexico State University (NMSU) and the University of Toledo.

Khubchandani and Price analyzed 10 years of data from the U.S. Centers for Disease Control and Prevention’s Web-based Injury Statistics Query and Reporting System to complete the studies, published in the April 2022 issue of the Journal of Community Health.

The research shows 1,148 children died by suicides in the U.S. from 2010 to 2019. During that period, suicides by Black children increased by 95%, while suicides by Hispanic and white children spiked by 92% and 158%, respectively.

By comparison, more than 60,000 teenagers ages 13 to 19 died by suicide in the U.S. during the same period, Khubchandani said.

The studies also reveal that more than half of all child suicides over the past decade involved boys. But Khubchandani said the research shows that suicide rates increased for both boys and girls. Older children living in the Southern and Western U.S. had much higher suicide rates than their peers in other parts of the country, he added.

“Prior research has mostly focused on adolescents and adults,” he said. “We wanted to explore if the increase in suicides is across the lifespan.”

The new studies build on Khubchandani’s previous research that found major spikes in firearm suicides among elderly Americans over the past decade.

The studies – which also examined suicide methods – found that strangulation and suffocation occurred in more than half of the cases involving children.

“This is the key difference between the method of suicide,” Khubchandani said. “Earlier studies have found firearms were the leading methods of suicide for elderly individuals, but strangulation and suffocation remain the leading method for young children, irrespective of race and ethnicity.”

Each day, more than 100 Americans die by suicide. For Khubchandani, it amounts to an urgent public health crisis that needs better substantial scholarly understanding.

“The research is lacking on this public health problem,” he said. “In the case of child suicides, there is an urgent need for evidence-based prevention strategies.”

“We need investment in research, mental health services and community-based prevention trials to counter the rising burden of suicide-related morbidity and mortality,” he said. “Such investments should take a lifespan approach to suicide prevention and reduction by utilizing avenues, such as schools, workplaces, health care facilities and communities.”