After 10 years of fundraising for cancer research, dozens of awareness activities and a decade of pink Aggie football games, NMSU Aggies Are Tough Enough to Wear Pink organizers have announced their volunteer efforts will not continue in 2017.

“We’ve always known the life cycle of a volunteer effort such as ours is limited and we believe the completion of 10 years is a tremendous achievement,” said TETWP Co-Chair Pat Sisbarro. “Since 2007 the efforts of countless volunteers and the generosity of this community have contributed almost $5 million in cash and in-kind contributions to benefit breast cancer research and awareness efforts here in New Mexico.”

In 2011, Cowboys for Cancer Research and NMSU Aggies are Tough Enough to Wear Pink announced a partnership to create a $1.5 million endowment with the NMSU Foundation to support cancer research at NMSU.

That pledge was met a few years later and those funds will continue to support cancer research efforts.

“We owe so much to Pat Sisbarro, Laura Conniff and the other Tough Enough to Wear Pink Co-Chairs, including Magellia Boston, Mary Henson, Lynda Garcia and June Mumme,” said NMSU Chancellor Garrey Carruthers. “For the past 10 years, they’ve not just raised money for cancer research, they’ve also raised awareness for proper screenings and care. Our community is better off because of their tireless commitment.”

“Since 2007, Cowboys for Cancer Research have provided us with organizational support for the work we’ve done and they’ve been the beneficiary of our fundraising efforts,” said Conniff. “Going forward, we encourage the community to continue the impact and contribute directly to the TETWP/C4CR Cancer Research Endowment at the NMSU Foundation.”

In recent years, a series of seed grants were awarded to cancer researchers at NMSU to jump-start various projects. These benefited projects in chemistry, biochemistry, biology, chemical engineering and animal and range sciences.

Jeffrey Arterburn, a Regent’s Professor in the Department of Chemistry and Biochemistry, has led research efforts into drug therapies and in developing diagnostics that would be able to tell patients more about the type of tumor they have and to monitor the status of a tumor in response to therapy.

“Tough Enough to Wear Pink and Cowboys for Cancer Research have both helped support our initial efforts to explore these leads to develop new and improved drugs and diagnostics that could be used to enhance the treatment of breast cancer,” Arterburn said. “It’s been the most exciting science I have experienced and could imagine, and we hope this research will ultimately lead to new breakthroughs in cancer treatment.” 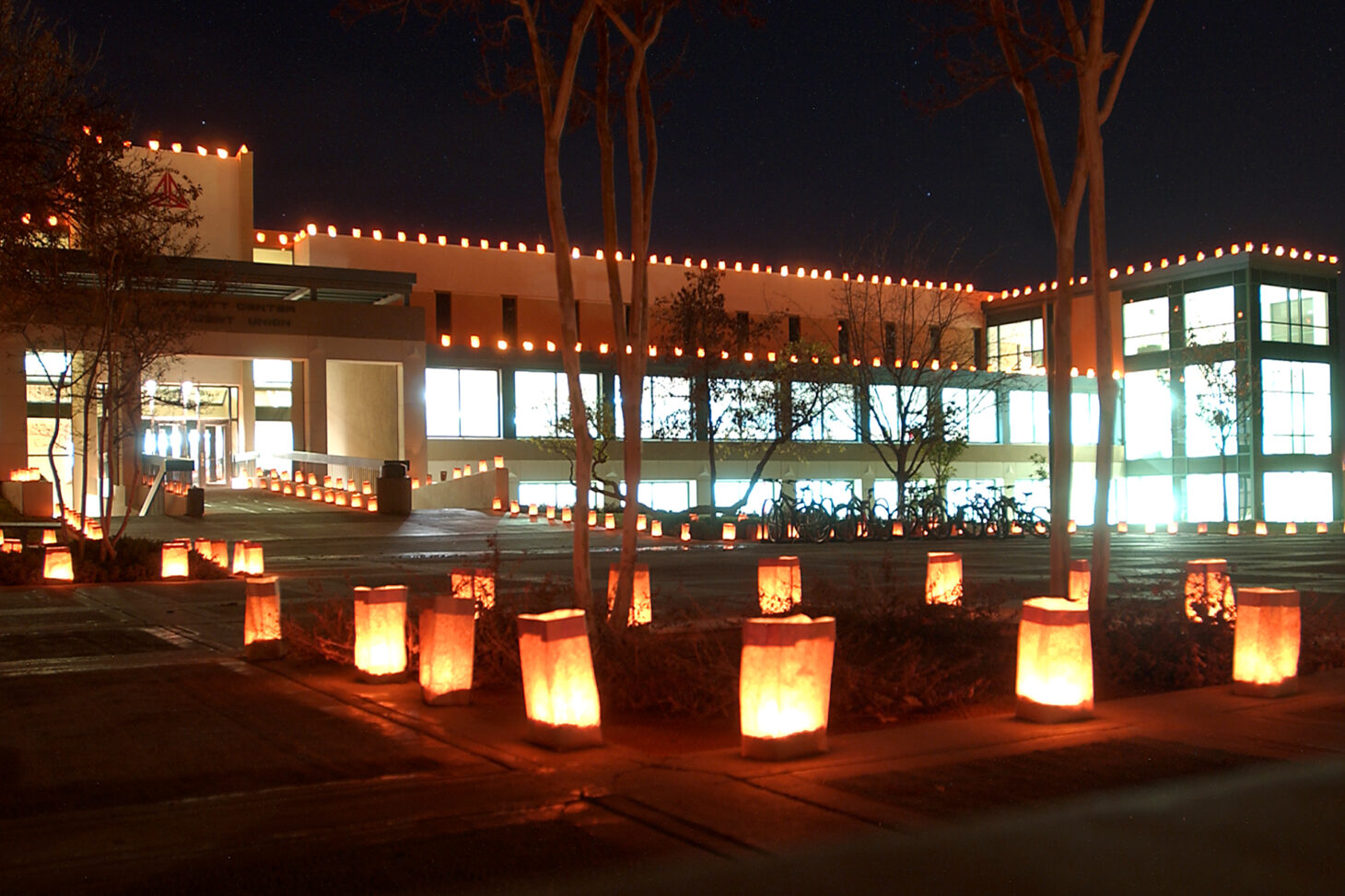 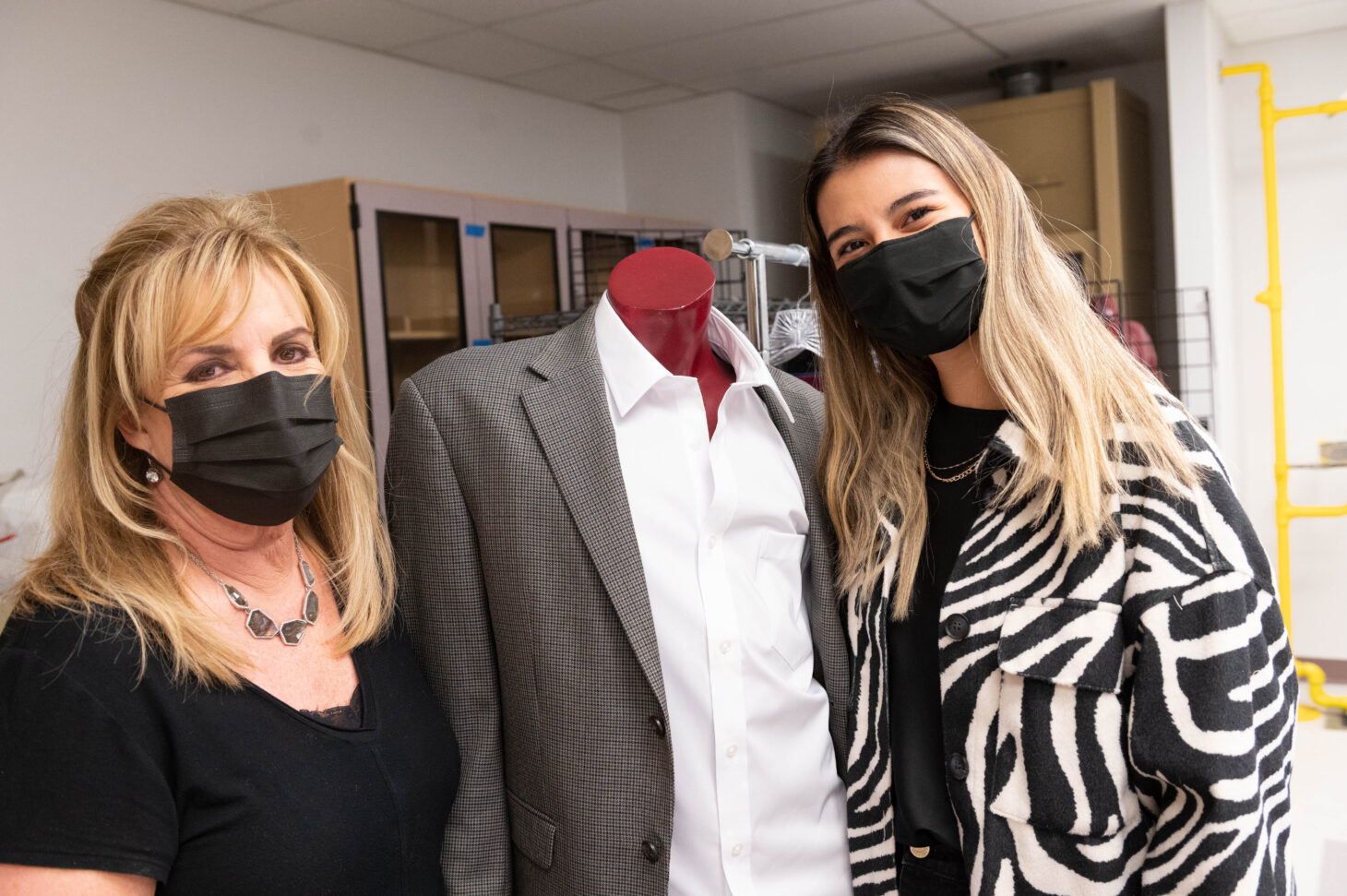 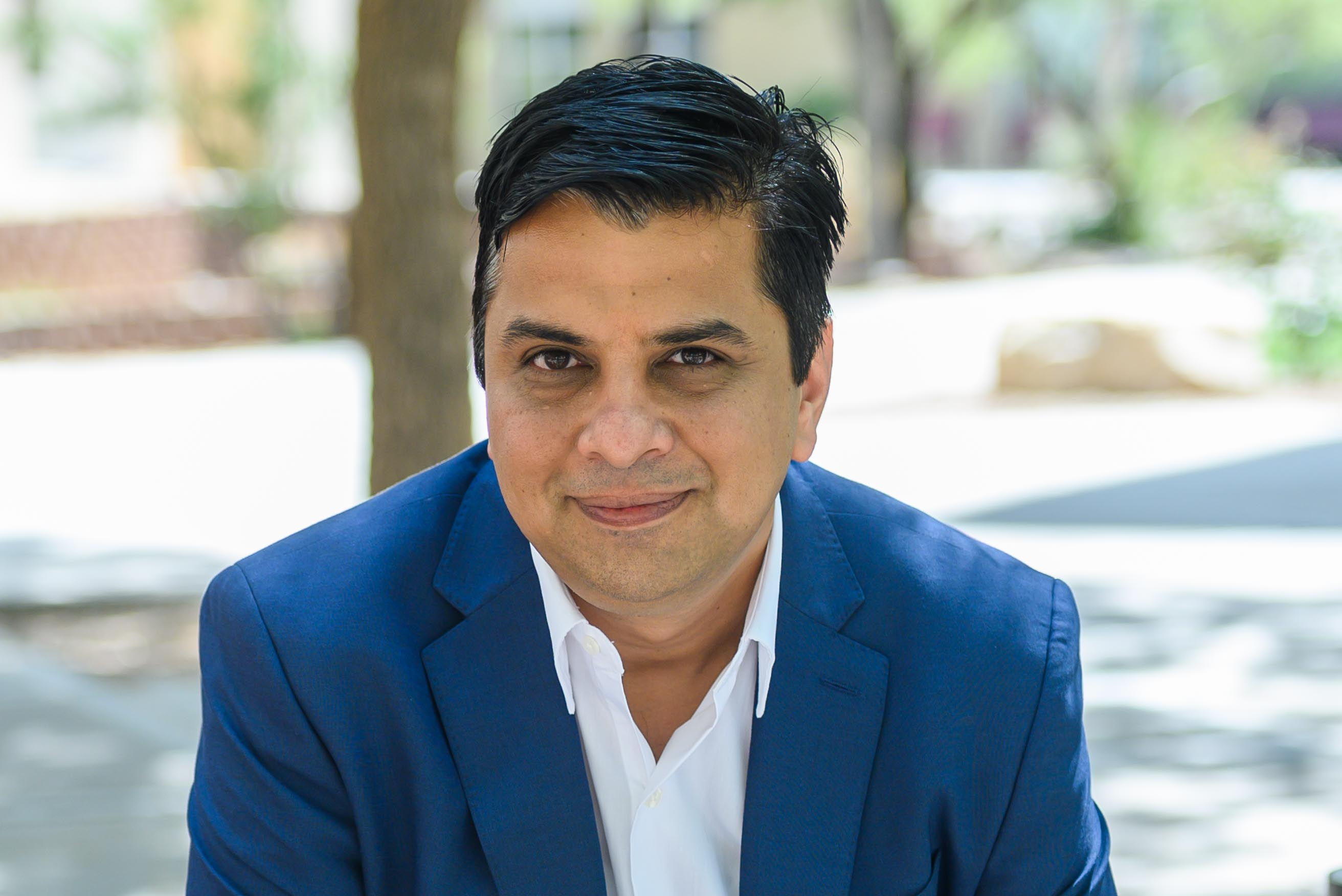