And yet, they are tempted. In a regular session, lawmakers can file legislation on anything under the sun. In a special session, the governor writes the agenda, and anything that’s not on it is out of bounds.

Regular sessions take place according to a constitutional calendar, whether a governor wants lawmakers in Austin or not. Special sessions only take place at the call of the governor.

Calling a special session with a governor’s own agenda is a power move. But it’s packed with risk.

Greg Abbott knows all of that. He called a special session in 2017, starting with a must-do piece of unfinished legislative business and gradually adding another 20 issues to the list as the session went on. Lawmakers filed 508 bills — some of them, just to test Abbott and see if he’d add their favorites to the menu — and ended up passing just 12.

That Legislature, partly because of that special session, was the one known for trying and failing to pass the “bathroom bill,” an attempt to regulate which restrooms and other public facilities transgender Texans are allowed to use.

Two years ago, Abbott and the Legislature got everything done in the regular session and didn’t come back until this year. And they all generally regarded that as a successful cycle. When things are running well in the noisiest branch of Texas government, special legislative sessions are rare.

But on Thursday, Texas lawmakers will return to Austin to reconsider voting and election legislation that failed in the regular session, and to pass a budget for the Legislature. That financial piece is needed because the governor — angry that Democratic House members killed a voting bill they opposed by walking out at the end of the regular session — vetoed the section of the state budget that pays for legislative staff and agencies.

So the special session starts with a bang — or because of one. How will it end?

Vetoing the Legislature’s budget gives the governor the kind of negotiating leverage that in any other context might be called extortion: If they don’t pass the voting bill he wants, he won’t give them a chance to resuscitate their operating budgets.

Abbott was mad at the Democratic state representatives for walking out, but the veto affects Democrats and Republicans alike. And because lawmakers’ pay is in the state Constitution, they aren’t hit directly; only their employees and a handful of legislative agencies would be out of money on Sept. 1.

Early in the session, that works to the governor’s advantage. Nobody in the Legislature wants to punish staff; those are, after all, the people who do most of the work in the Texas Capitol. And their jobs are as important to Republicans as they are to Democrats.

For instance, the Texas Legislative Council is where the experts on writing legislation and drawing political maps work. Without TLC, lawmakers would have to draft their own bills — or let lobbyists do it for them. And they wouldn’t have the magicians who turn census and voting data into the maps used to elect Texas members of Congress, the Legislature and the State Board of Education.

Things would come apart in a hurry. That’s why the governor’s squeeze play only works for a while. Because of the pandemic, the 2020 census was delayed, and the information used to draw new political maps won’t be ready until September, according to current estimates. That’s when TLC’s mapmakers will really get to work. If they’re still in business.

The same Democrats who blocked the voting bill at the end of the regular session in May don’t have much leverage if they walk out at the beginning of the special session this week, though many of them are talking about it.

They will have leverage later in the summer, if the session is still going and if the Legislature’s budget hasn’t been revived. A walkout then would put the governor and other Republicans in a pinch — and the last thing the governor wants to do is give Democrats another moment of advantage like the one they used to kill the voting bill in May.

He’s better off if the special session is short and sweet. 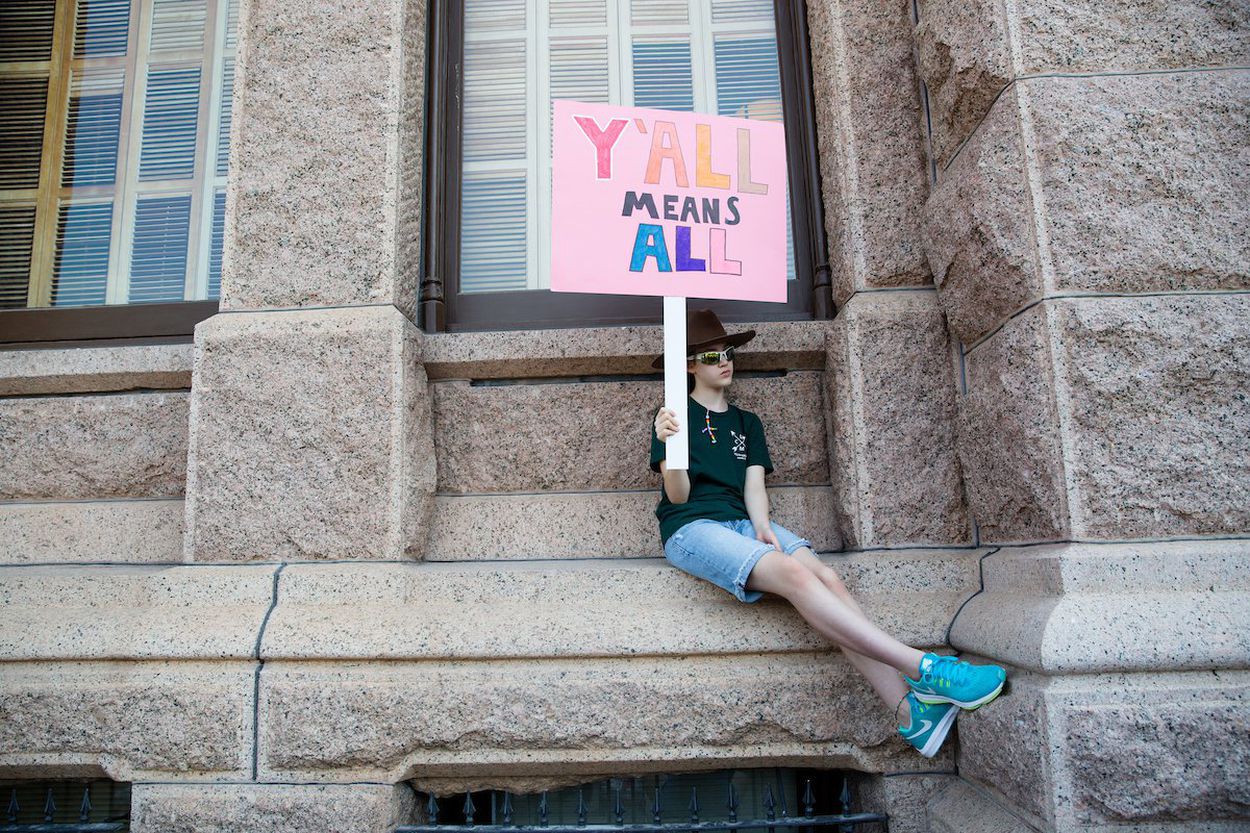