El Paso Community College (EPCC) welcomes Hall of Fame recipient Coach Nolan Richardson. Coach Richardson will be the guest speaker for the last event of EPCC’s Black History Month Celebration. During the event, EPCC will be honoring the 1966 Miners.

The event will take place at 7:00 p.m. Monday, Feb. 29th in the Administrative Services Center building A (9050 Viscount Blvd).

During this event Coach Richardson will be honoring Willie Cager and the late Bobby Joe Hill. Accepting the award for Bobby Joe Hill will be his wife Tina Hill. EPCC will be awarding Cager and Hill with the EPCC Black History Award.

Coach Nolan Richardson began his coaching career at Bowie High School. He was the first African-American to win the National Invitation Tournament before moving to the University of Arkansas, where, he coached the 1994 men’s basketball team winning the National Championship against Duke.

While he was there he became the first African-American head coach to a major southern University. During his 17 seasons Coach Richardson won 365 games in 15 seasons or less, which earned him a spot next to coaching greats including Roy Williams and Tubby Smith. 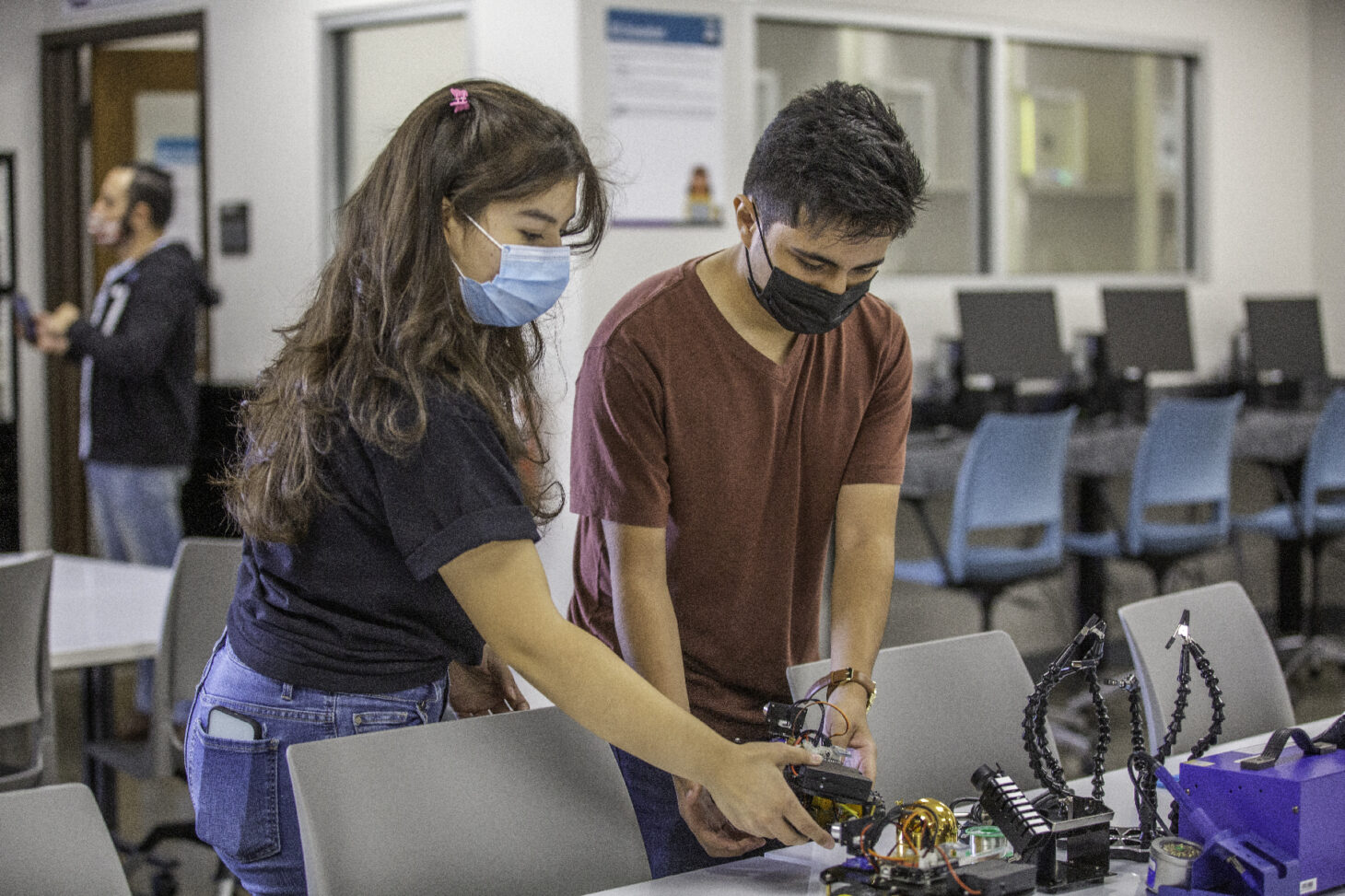 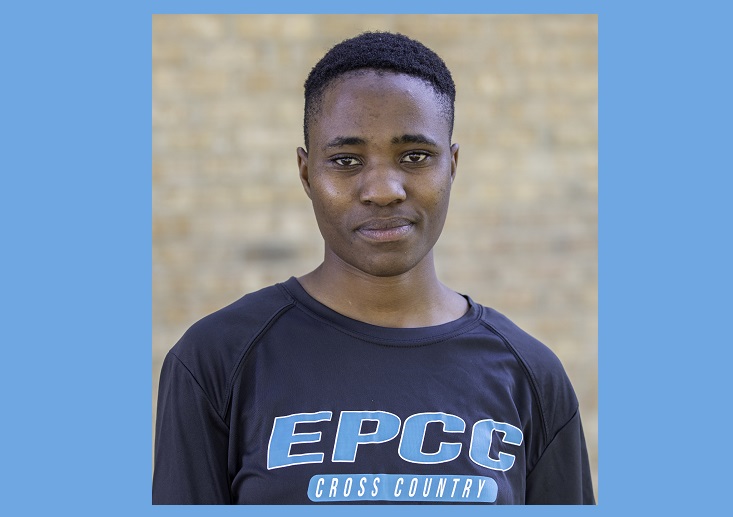