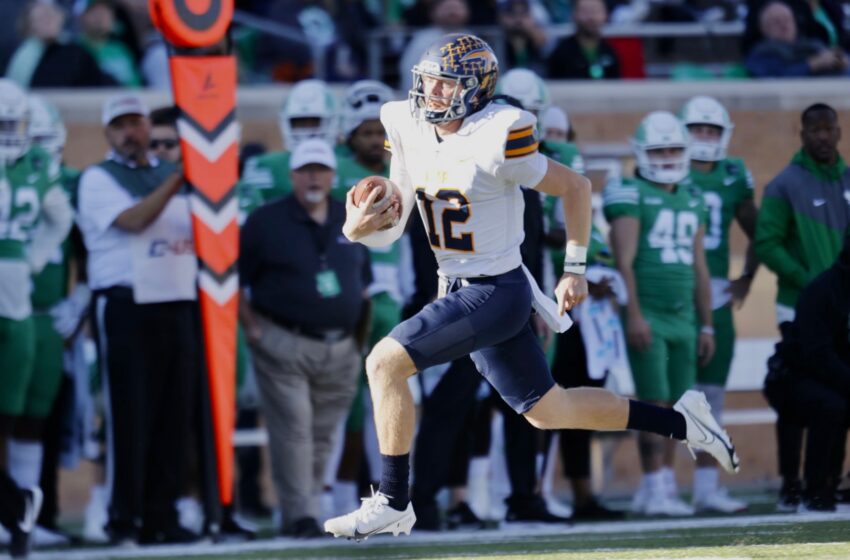 The game-winner came following a 58-yard completion from Austin Aune to Detraveon Brown on third-and-8 deep in Mean Green territory.

“This was a really tough loss,” fourth-year UTEP Head Coach Dana Dimel said. “We’re not used to losing now and we’re not accepting that as a football team. We’re not happy. It’s not a happy locker room right now, but I love the way our guys don’t accept losing anymore and that’s a big step for us. We need to make more plays in all three segments of the ball to win a football game.”

The Miners (6-4, 3-3 C-USA) were sluggish offensively before a torrid late-game surge threatened to steal a victory.  With seven minutes to go, they trailed 17-7 and had nine first downs and 235 yards.

But Gavin Hardison engineered a seven-play, 98-yard scoring drive, capped by a four-yard rushing touchdown by Ronald Awatt that made the score 17-14 with 4:26 remaining.

The Miners got a quick three and out and took over on offense with 2:47 to play.  A 12-yard run by Awatt and 32-yard pass from Hardison to Justin Garrett gave UTEP a first down at the UNT 25-yard line.  The drive stalled from there, although Gavin Baechle was able to nail a 37-yard field goal to knot it at 17 with 55 seconds left.

Fifty-five seconds, however, proved to be enough for the Mean Green to pull out the victory.

Hardison finished 15-of-29 passing for 273 yards for UTEP.  Jacob Cowing recorded his 12th career 100-yard receiving game, one shy of the school record, and Awatt rushed for 85 yards.  Cowing tied his career-high with 174 receiving yards.

UTEP’s final home game of the season is next Saturday (Nov. 20) versus Rice at 2 p.m. MT.  UTEP’s senior class will be honored.  Fans can win up to $1,000 every time the Miners score courtesy of the Speaking Rock Cash Giveaway.

The Speaking Rock Pregame Party, which opens at 11 a.m., will feature music by a Selena tribute band.  Game tickets are available by calling (915) 747-UTEP or by going online.