Roosevelt Smart scored 22 of his 29 points in the second half as North Texas rallied for a 63-62 win over UTEP in the Conference USA opener for both teams on Thursday in the Haskins Center.

“We didn’t make our free throws down the stretch and we had some real defensive lapses,” UTEP Interim Head Coach Phil Johnson said.  “We wanted to take Smart out of the game and we just didn’t do the job there.  We take a lot of pride in taking the other team’s best player out and limiting him, and we didn’t do that tonight.”

Johnson received a double technical and was ejected with 6:28 remaining after arguing that North Texas committed a shot clock violation.  Following the free throws, the Mean Green led 51-46.  It was a key sequence but the Miners battled back to tie it twice, at 51-51 with 4:07 remaining and 56-56 with 2:25 to go.  Smart answered with a three-pointer both times.

Smart’s jumper with 23 seconds left put the Mean Green ahead 61-56 and appeared to put the game out of reach.  But a couple of three-pointers by Keith Frazier cut the lead to one (63-62) with three seconds left.  Paul Thomas stole Ryan Woolridge’s inbound pass but missed a potential game-winning shot as time ran out.

Smart did most of the damage for North Texas but Shane Temara also hurt the Miners with 14 points and four three-pointers.

Frazier (13 points) and Matt Willms (11) combined for 24 points off the bench for UTEP.  Frazier scored all 13 of his points in the second half, and Willms pulled down eight rebounds as the Miners won the battle of the boards 35-32.

“We wanted to get the ball inside tonight, particularly with Matt,” Johnson said.  “And we did at times.  I thought when we did, we were very successful.  I told our team today, he’s going to touch it.  We’re going to get it down there to him, and we did, and probably could have a lot more.”

The game was fairly even statistically but in the end the Mean Green had Smart, and the Miners didn’t.

“I’m proud of some things,” Johnson said.  “Ten turnovers, six at half.  A couple of them were unnecessary.  We defended for about 32 minutes really well, and about eight minutes we didn’t.  We didn’t guard their out of bounds out of our zone and get to the corners and gave up two threes.  That was a big difference too.

“Winnable game, and I told the guys this one’s probably on me.  With that said, we didn’t play great, we missed a lot of free throws and front ends and didn’t rebound it down the stretch.  But the three free throws that they got out of [the technical] was unnecessary.”

The Miners will wrap up a season-long nine-game homestand by hosting Rice on Saturday at 7 p.m. 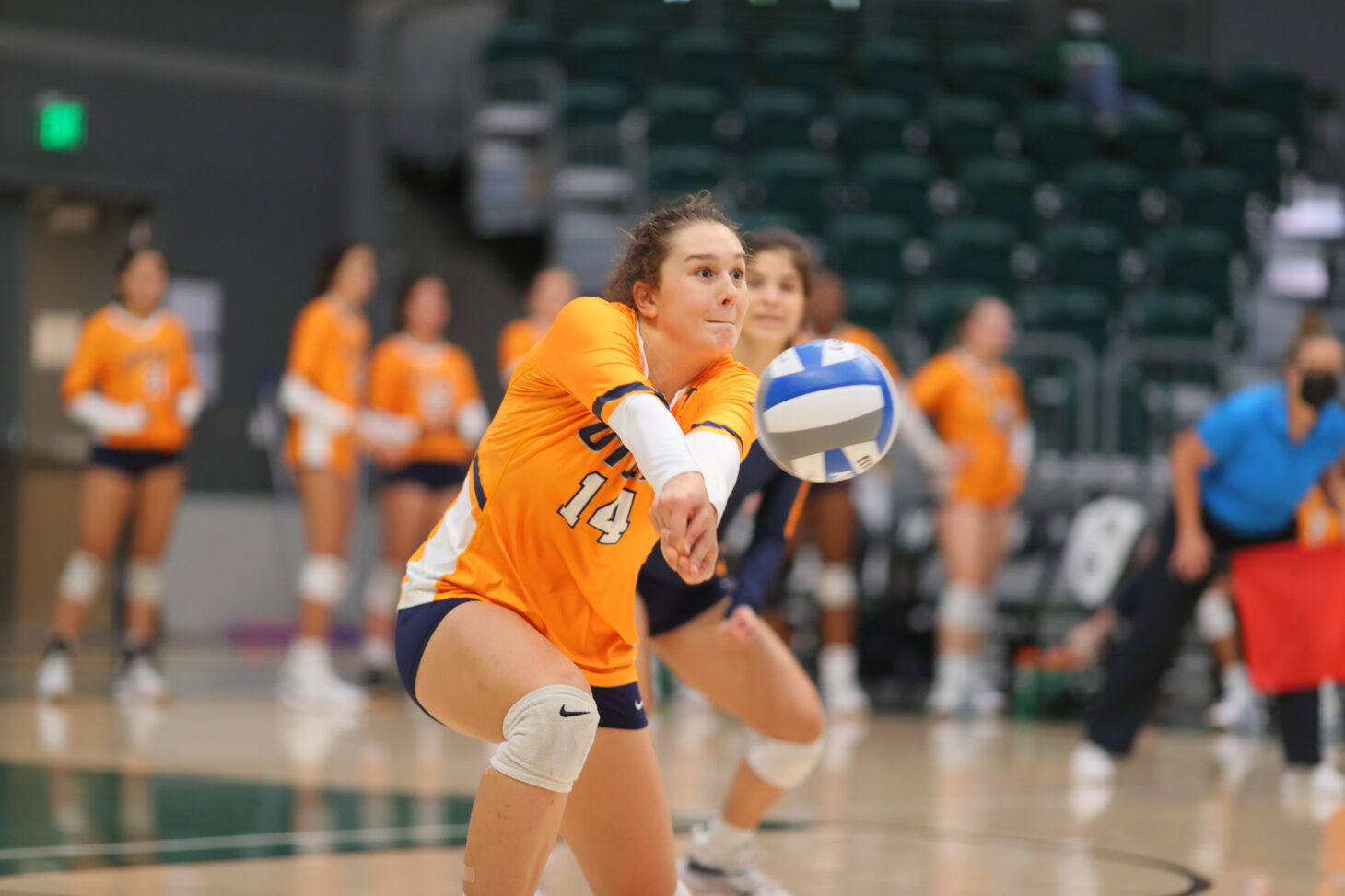