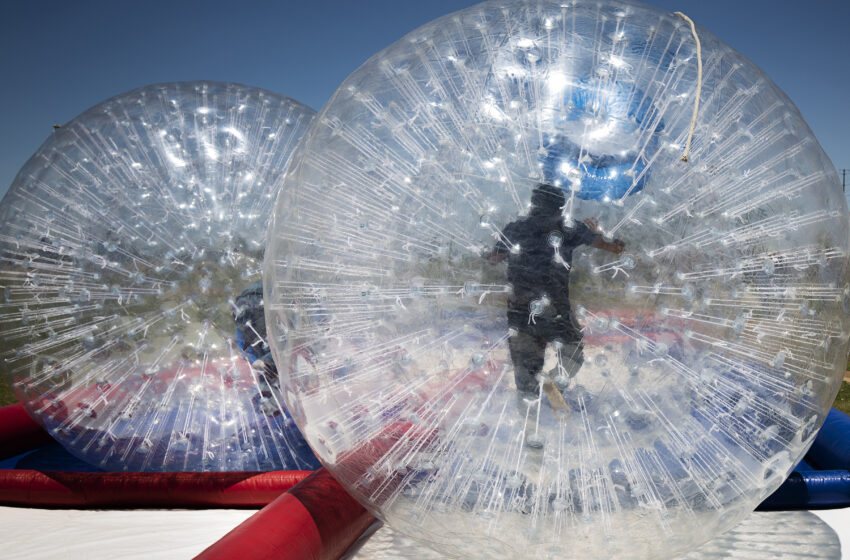 “EPCC’s early college high school initiative has provided a unique opportunity to the youth in our region to earn an associate’s degree while in high school.”

ECHS initiative is designed to allow students to simultaneously earn a high school diploma and an associate’s degree in four years.

School officials, via a news release said, the ECHS “must target and enroll students who are historically underrepresented in higher education, including economically disadvantaged, first-generation, English language learners and minority students.”

The ceremony –  held in the school’s grotto to honor current students, faculty and graduates – was followed by a field day at the adjacent West Side Soccer Complex. 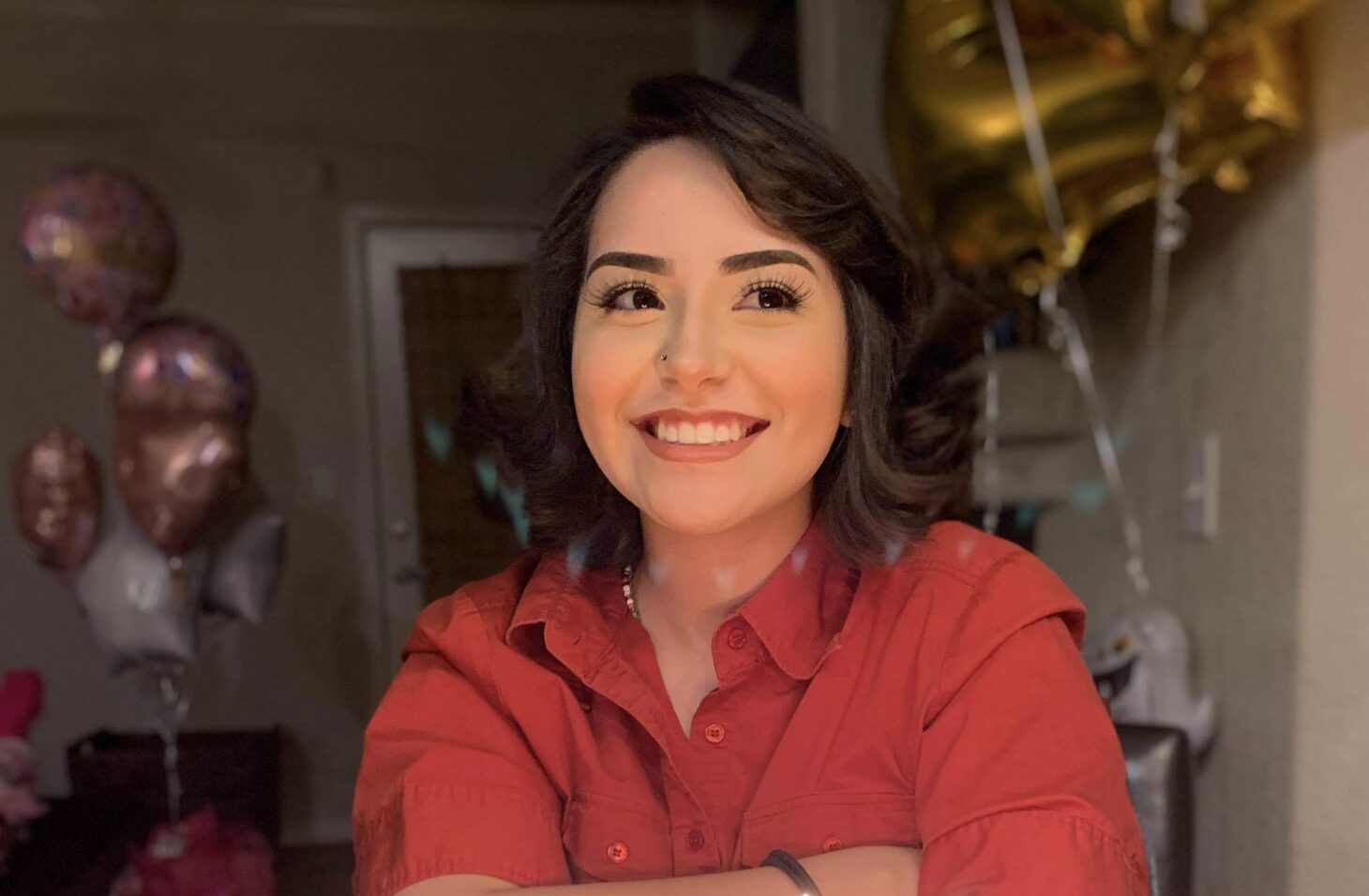 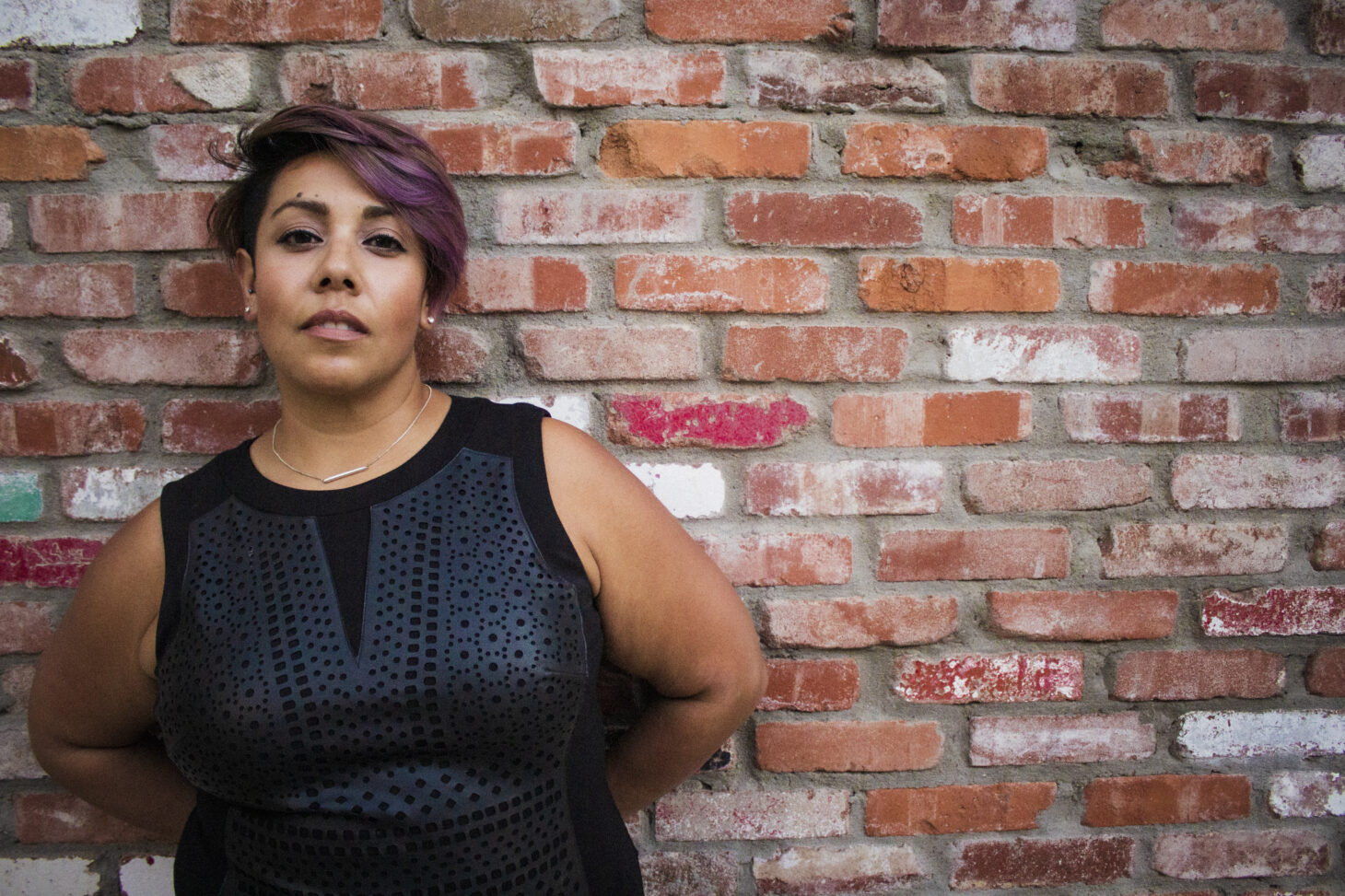 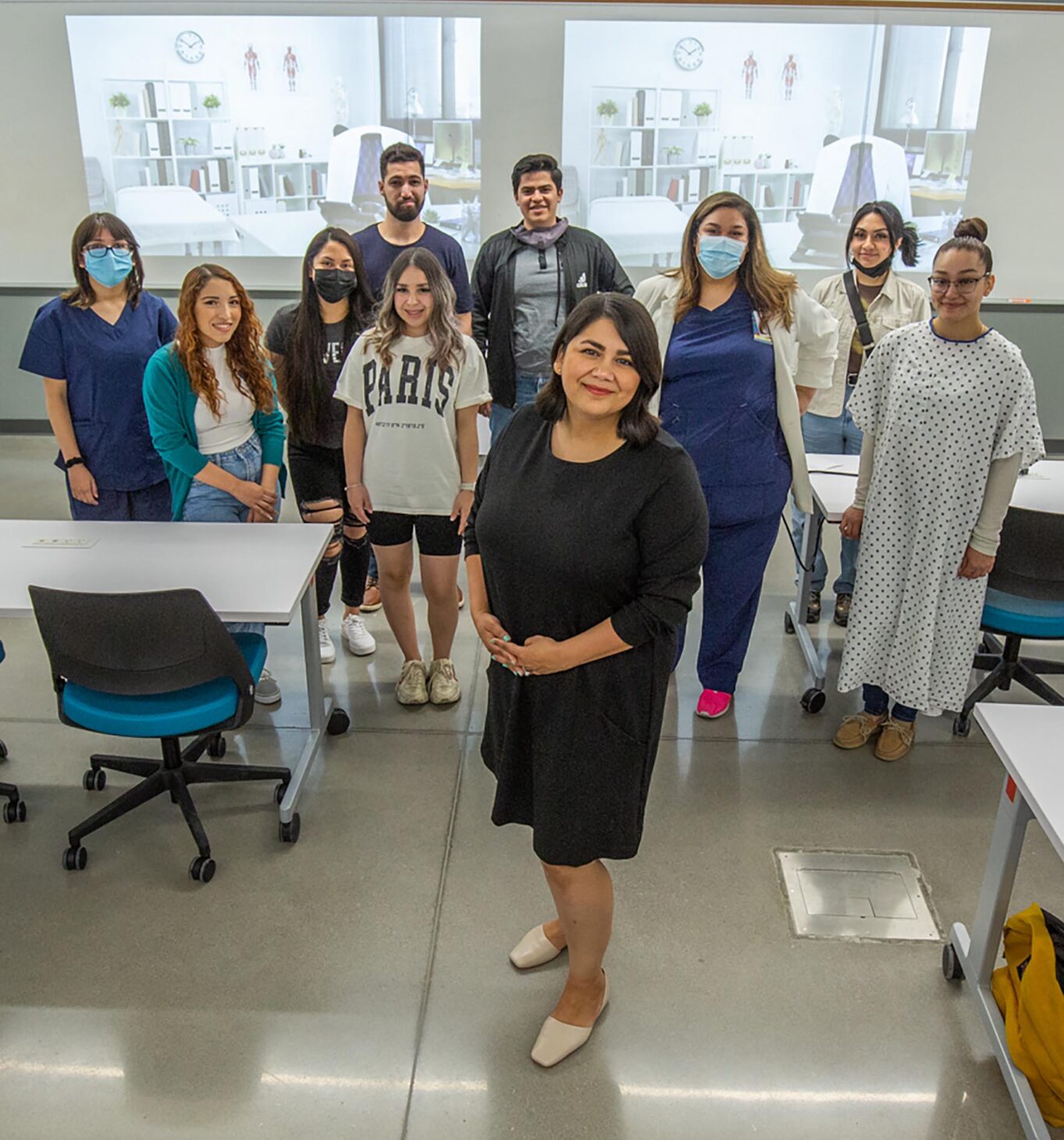