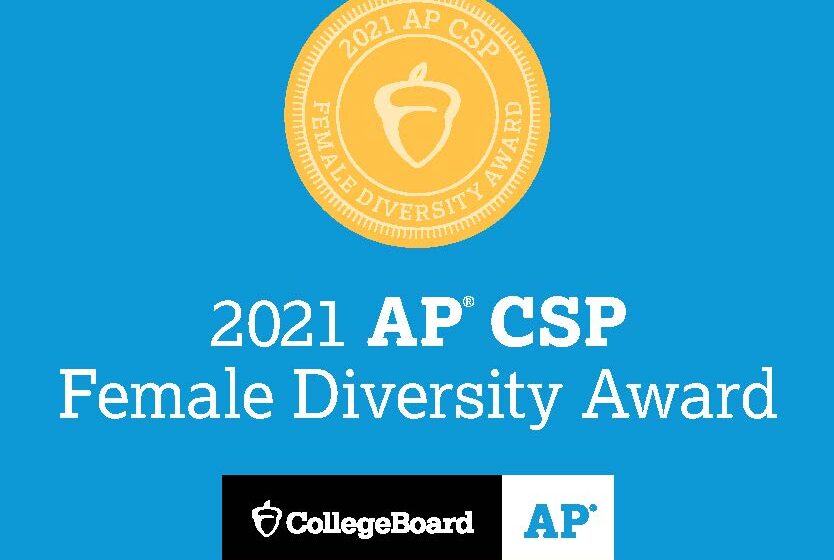 More than 1,000 institutions achieved either 50% or higher female representation in one of the two AP computer science courses or a percentage of the female computer science exam takers meeting or exceeding that of the school’s female population during the 2020-21 school year. In 2021, [School Name] was one of 760 recognized in the category of AP Computer Science Principles (CSP).

The first year of AP Computer Science Principles in 2016-17 attracted more students than any other AP course debut, and participation is on the rise. In 2021, more than 116,000 students took the AP CSP Exam—more than double the number of exam takers in the course’s first year. In 2021, 39,218 women took the AP CSP Exam, nearly three times the number who tested in 2017.

Providing female students with access to computer science courses is critical to ensuring gender parity in the industry’s high-paying jobs and to driving innovation, creativity, and representation. The median annual wage for computer and information technology occupations was $91,250 in May 2020. However, a code.org analysis of 2017 Bureau of Labor Statistics data finds women represent just 24% of the five million people in computing occupations. Computing jobs are the number one source of new wages in the U.S., although 67% of all new jobs in STEM are in computing, only 11% of STEM bachelor’s degrees are in computer science.

That’s why College Board research about AP CSP is so encouraging. According to the data, female students who take AP CSP in high school are more than five times as likely to major in computer science in college, compared to female students of similar background and academic preparation who did not take CSP. The study also finds AP CSP students are nearly twice as likely to enroll in AP CSA, and that for most students, AP CSP serves as a stepping stone to other advanced AP STEM coursework. 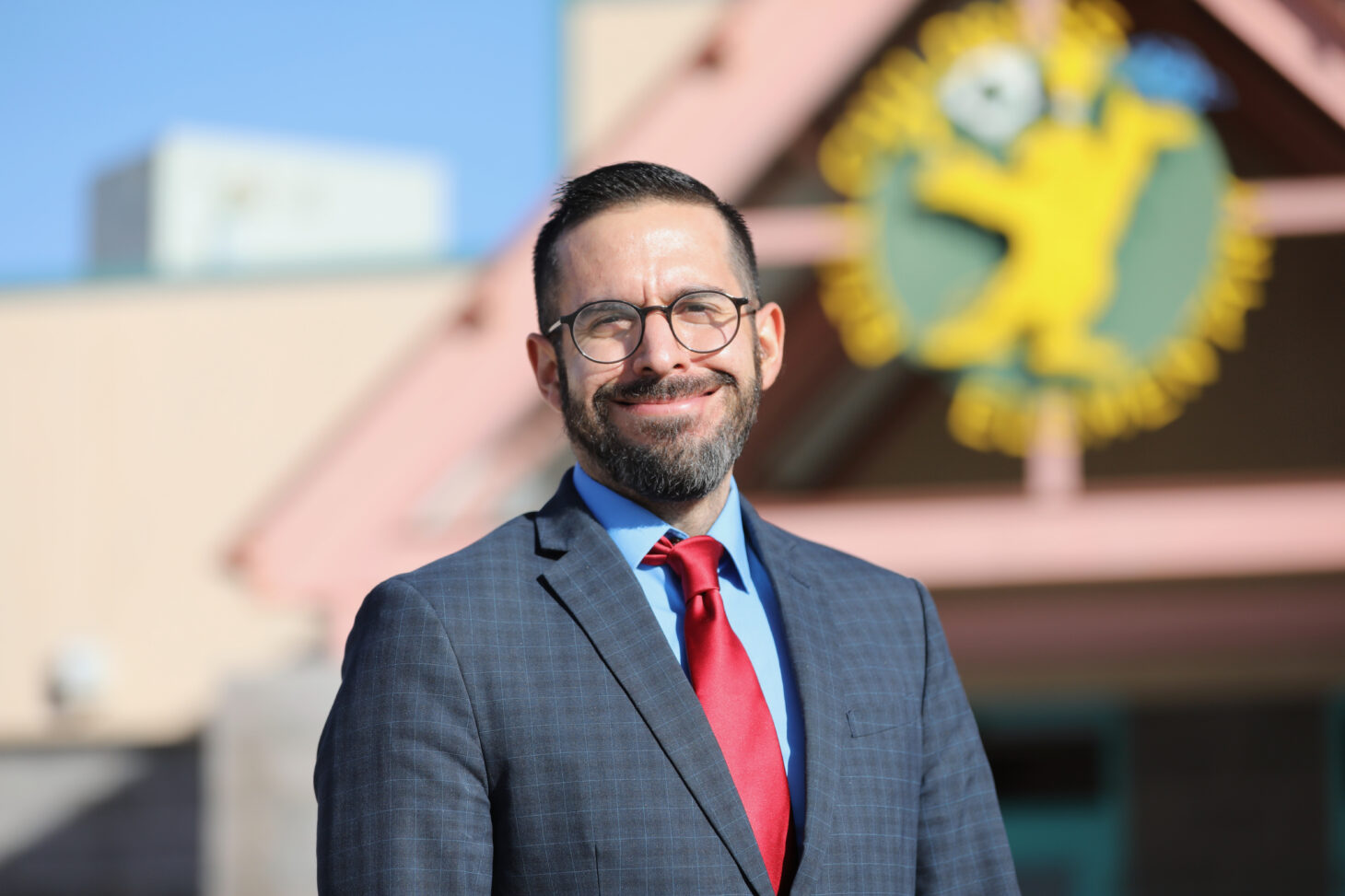 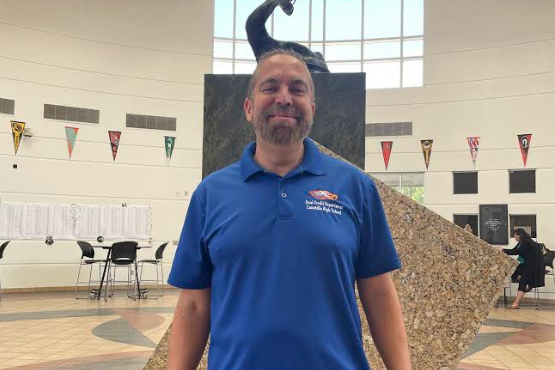