Computer science is an emerging field that has flourished in many successful, innovative programs at Northwest Early College High School. Now, one outstanding educator at the Canutillo ISD school is being nationally recognized for continued efforts to encourage high school women’s interest and participation in technology pursuits.

According to the NCWIT announcement, each year the AiC Educator Award publicly celebrates formal and informal educators who encourage 9th-12th grade students who self-identify as women, genderqueer, or non-binary to explore their interest in computing and technology.

Educators are honored for demonstrating an exceptionally strong, consistent, and positive involvement in promoting gender equity in computing.

“Students at Northwest have been gaining recognition in computer science locally and nationally the last few years, and it’s evident why when you look at the inspiring teachers we have,” Canutillo ISD Superintendent Dr. Pedro Galaviz said. “Ms. Tabor deserves this commendation for what she does to help prepare our students for success in life and career.”

According to Tabor, since 2009, the percentage of women computer science undergraduates in the United States has declined from 20.7% to 18.7%. The Texas Advanced Computing Center at the University of Texas at Austin profiles students in computer science across the state.

In a statement to NCWIT, Tabor said that in her five years of teaching at Northwest, Computer Science education has expanded from zero classes to multiple courses, two clubs and an Honor Society. Since receiving her dual credit certification, she also teaches college level, credit bearing CS courses to her majority non-white and predominantly Latinx high school students.

“I am lucky that my school has decided to dedicate an entire position to Computer Science,” Tabor told NCWIT. “While I used to be torn between three disciplines, I am now able to teach all Computer Science.”

At Northwest, Tabor sponsors extracurricular opportunities for women, such as hosting a Girls Who Code club, supporting a GirlsGoCyber team, and taking a group of students to a Google eCSR symposium. In March, for the first time, a Canutillo ISD student was named a national honorable mention for the 2020 NCWIT Award for Aspirations in Computing. Of the 21 girls who were local affiliate winners in El Paso, six were Northwest students.

Recently, Northwest students were given a challenge to help protect employees during the public health situation. With Tabor’s help, they created face shields using the school’s 3D printers for the district’s child nutrition workers and bus drivers who deliver meals daily to the community.

Tabor was previously selected as the 2018 NCWIT AiC Greater El Paso Affiliate Educator Award Winner, she has engaged her school as an NCWIT AspireIT partner, and hosted an AspireIT program run by AiC Community members. She is pursuing a PhD in Computer Science, where she is studying the prevalence of linguistic bias in the instruments of Computer Science assessment.

“People are finally interested in what we do and teach, and everyone wants to be a part of it,” Tabor stated. “It is an exciting time in CS education. And, who wouldn’t want to be a computer scientist? I get to solve puzzles all day long.” 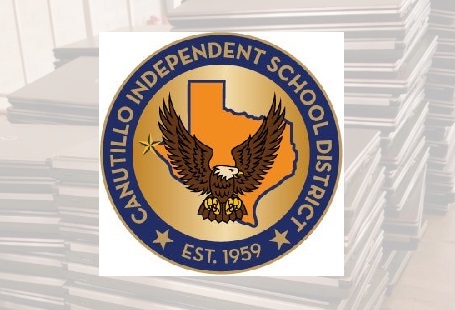 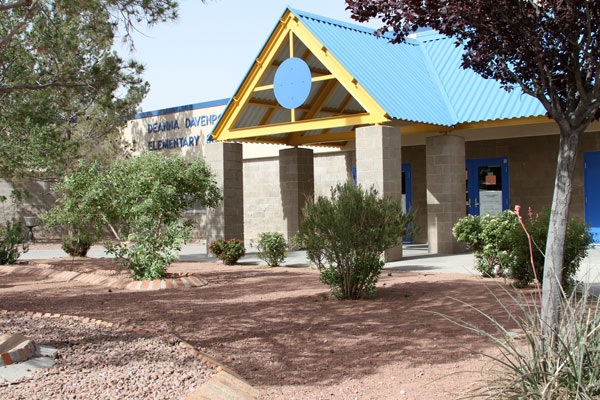