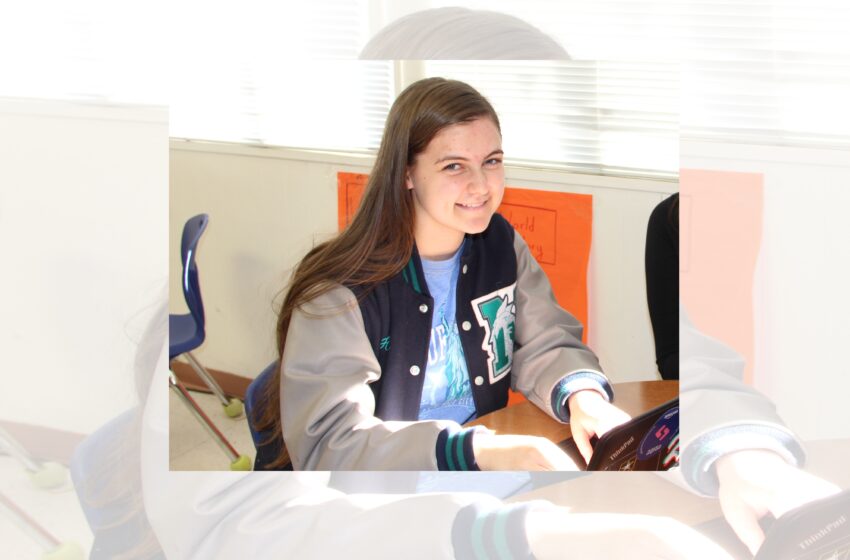 According to the NMSC, about 34,000 Commended Students throughout the nation are being recognized for their exceptional academic promise. | Photo courtesy Canutillo ISD

Northwest Early College Principal Jesica Arellano says that being named a National Commended Student has demonstrated outstanding potential for Whetten and will encourage her as she continues her pursuit of academic success.

“This recognition will help broaden Hailey’s educational opportunities,” Arellano said. ”It recognizes her accomplishments, as well as the key role Northwest has played in the academic development of our students.”

According to the NMSC, about 34,000 Commended Students throughout the nation are being recognized for their exceptional academic promise.

Canutillo ISD officials add that a Letter of Commendation from the school and National Merit Scholarship Corporation (NMSC), which conducts the program, will be presented by the principal to this scholastically talented student.