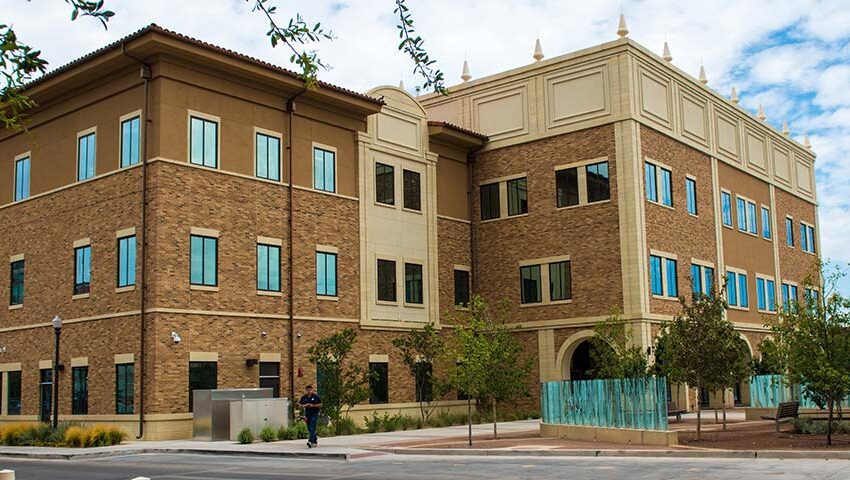 The Commission on Collegiate Nursing Education (CCNE) has accredited the Gayle Greve Hunt School of Nursing’s undergraduate nursing programs for a 10-year term.

“Accreditation assures our stakeholders and communities of interest that we are providing a high-quality, rigorous and relevant nursing education program, which is continuing to benefit our community and surrounding region,” said William Michael Scott, D.N.P., R.N., GGHSON associate dean of academic programs.

The GGHSON, which had 200 undergraduate students enrolled in fall, was established as Texas Tech University Health Sciences Center El Paso’s second school in 2011 as a response to a severe nursing shortage in the greater El Paso region.

The GGHSON received its initial five-year accreditation from the CCNE in 2012.

Since then, the GGHSON has aggressively worked to address the shortage by preparing nurses with the skills they need to advance in the profession. To date, the school has graduated 376 B.S.N. students and added a Master of Science in Nursing to its program offerings.

While a national shortage is likely to persist over the next two decades, a 2017 study showed a nearly 50 percent improvement in shortage ratios compared to a 2012 study.

The B.S.N. is currently offered in two tracks: the Accelerated B.S.N. and the Registered Nurse (R.N.) to B.S.N. The Accelerated B.S.N. track consists of 16 consecutive months, combining the independence of online learning with educational and clinical experiences in state-of-the-art simulation labs and clinics.

The new 10-year CCNE accreditation period of the GGHSON’s undergraduate programs is effective through September 2027.

The CCNE is an autonomous accrediting agency, based in Washington, D.C., that sets educational standards for baccalaureate and higher-degree nursing programs nationwide. 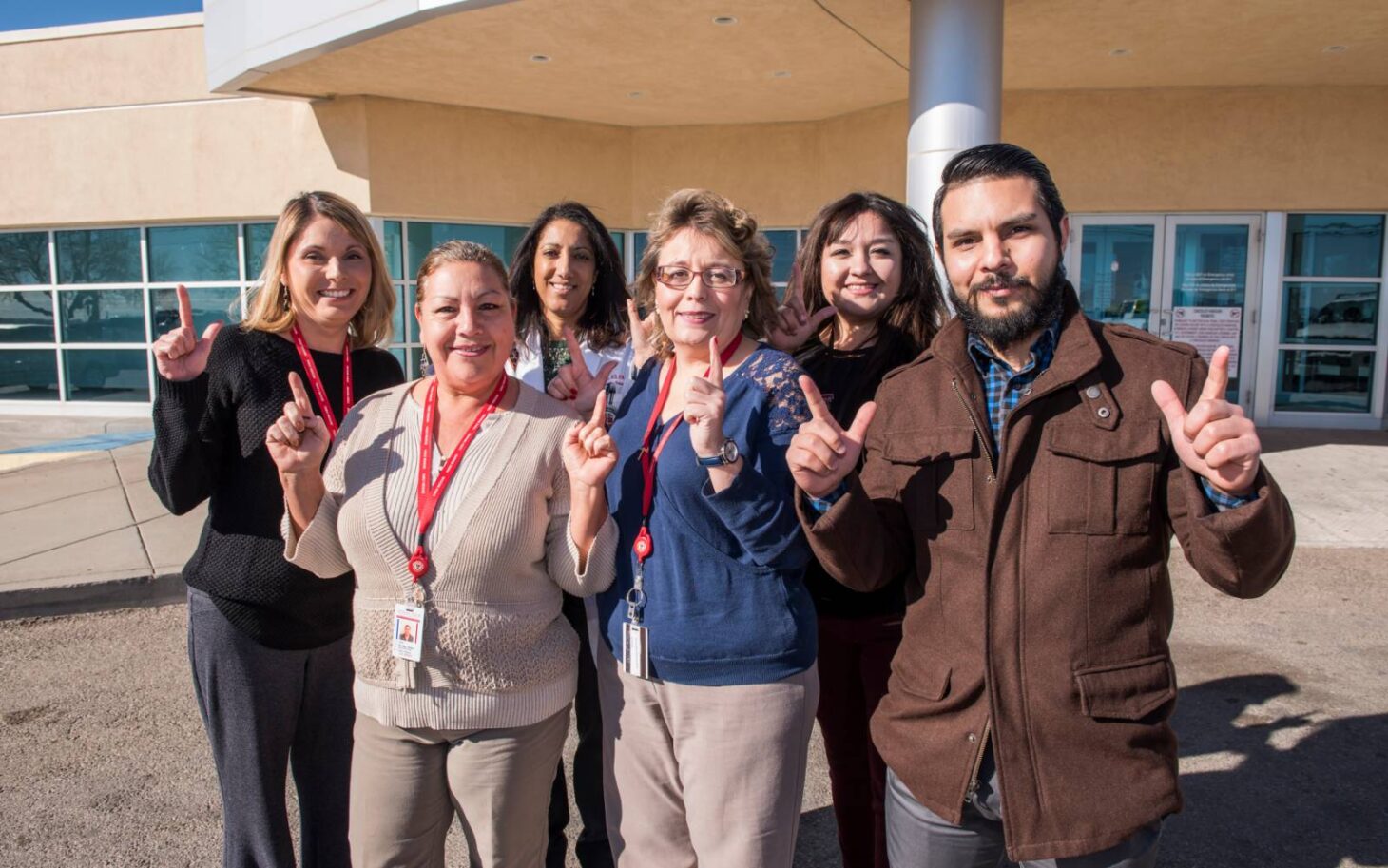 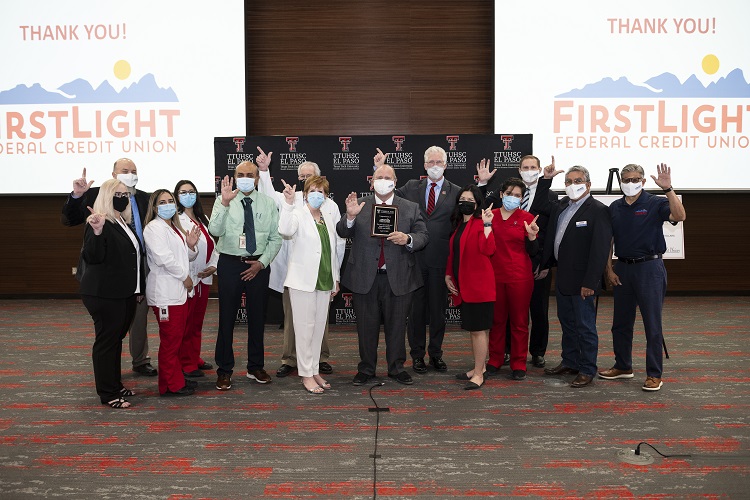 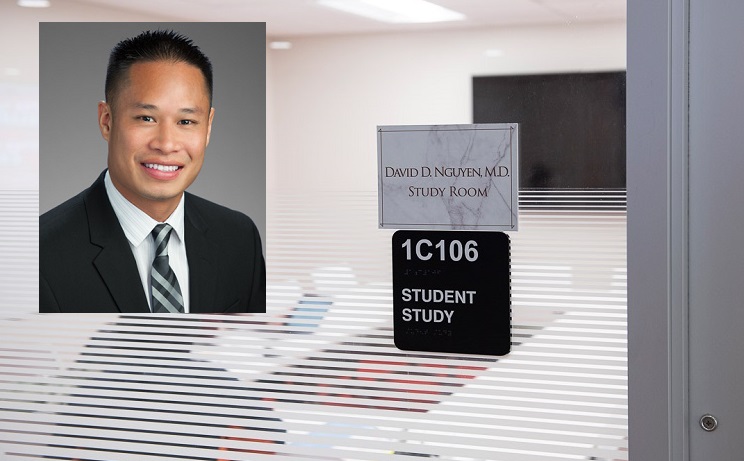