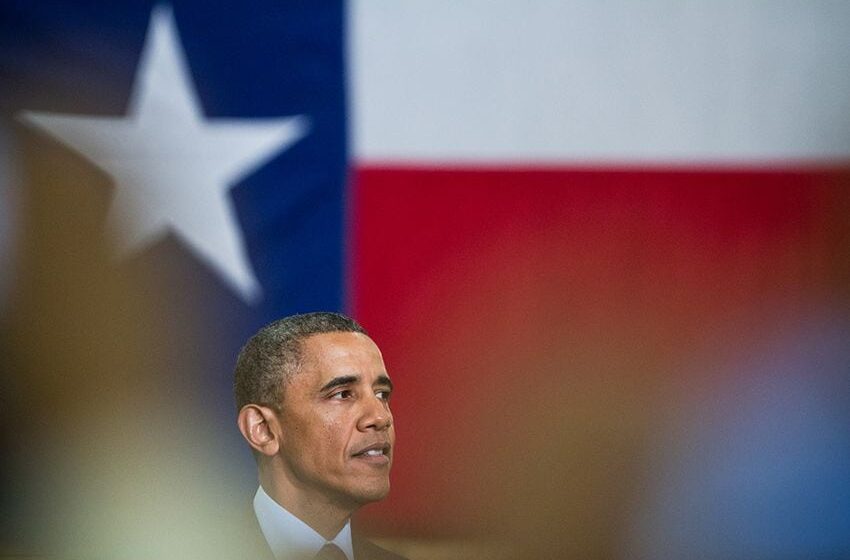 Former President Barack Obama has backed nine more Democratic candidates in Texas as part of his second round of midterm endorsements.

The nine candidates include challengers in two of Texas’ most competitive congressional races: Lizzie Fletcher, who is running against U.S. Rep. John Culberson, R-Houston, and Gina Ortiz Jones, who is taking on U.S. Rep. Will Hurd, R-Helotes.

The Texans that Obama endorsed also include two who are likely to become the state’s first Latina congresswomen: Veronica Escobar, who is running to replace U.S. Rep. Beto O’Rourke, D-El Paso, and Houston state Sen. Sylvia Garcia, who is vying for the seat being vacated by retiring U.S. Rep. Gene Green, D-Houston.

Rounding out the list of Obama’s latest endorsements in Texas are five state House candidates. One is Dallas state Rep. Eric Johnson, who is running for re-election, and the four others are all in races that Democrats are targeting as pick-up opportunities:

In August, Obama got behind two Texans as part of his first wave of midterm endorsements, backing Colin Allred against U.S. Rep. Pete Sessions, R-Dallas, and Adrienne Bell against U.S. Rep. Randy Weber, R-Friendswood. Allred and Bell were alumni of Obama’s administration and 2012 re-election campaign, respectively.