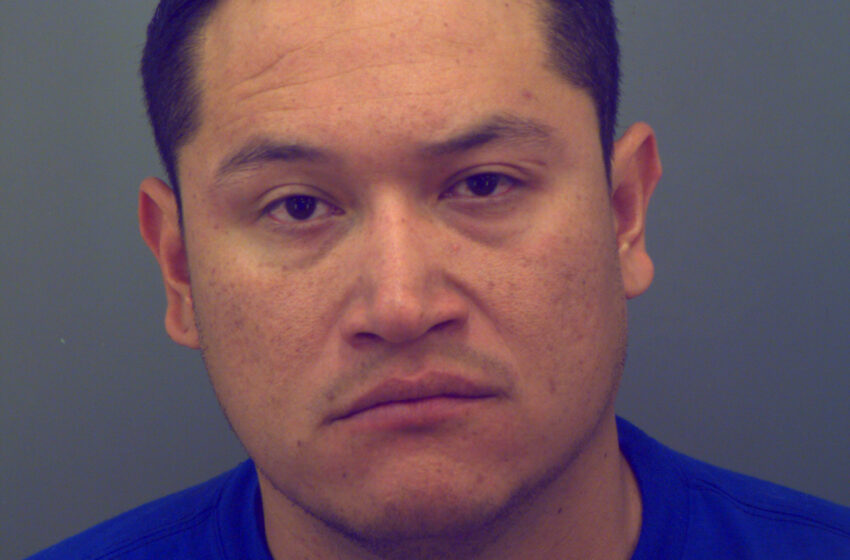 El Paso Police arrested one of their own Tuesday night, after a single vehicle wreck on the Border Highway.

According to EPPD officials  31-year-old Eduardo Chavez,a 7-year veteran of the department assigned to the Pebble Hills Regional Command Center, was travelling on Gateway South. That’s where officers say Chavez missed the curve that leads to the Border Highway East, struck a wall and wrecked.

Officials add that there were no other persons or vehicles involved in the accident.

Chavez was taken to a hospital, cleared medically,  and then booked into the El Paso County Detention Facility under a $1,000 bond.