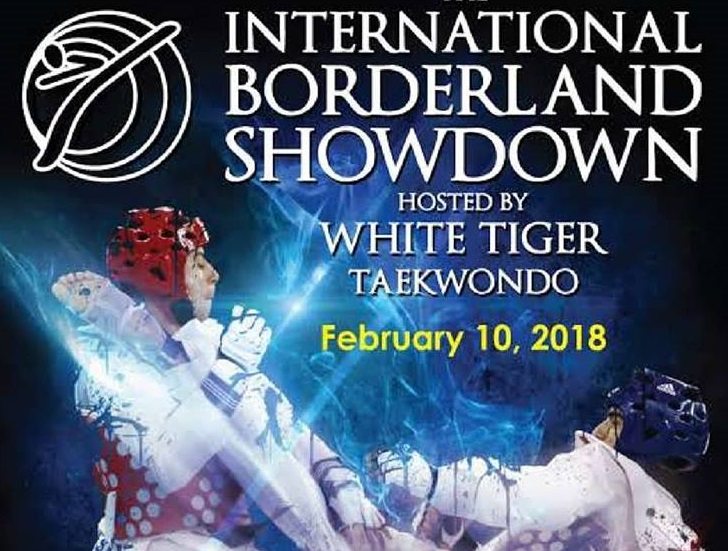 “The International Borderland Showdown” is set for February 10, 2018 at the Wyndham Airport Hotel (2027 Airway Boulevard) with the opening ceremony to be held by the Ft. Bliss Battalion at 10:30 a.m., followed by a celebration for the Lunar New Year.

Via a news release, organizers say, “This Event allows El Paso’s children and youth to compete and gain experience so our athletes can take their skills to Nationals, World Competitions, and the Olympics. Bridging the relationship with Mexico is great for El Paso and its athletes, as Mexico has many of the World’s best fighters.”

The competition will consist of Board Breaking (breaking wood boards), Sparring (Olympic Fighting), Team Sparring, and the Main Event:  5 vs 5 Team Sparring, USA vs Mexico at 12 p.m. 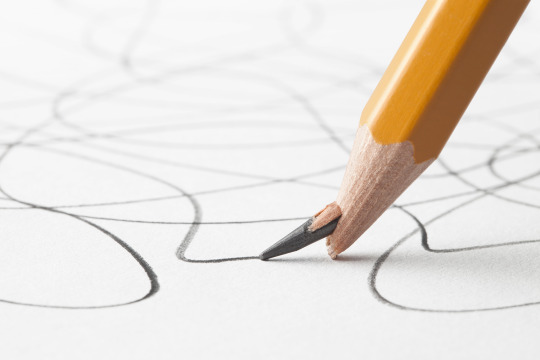