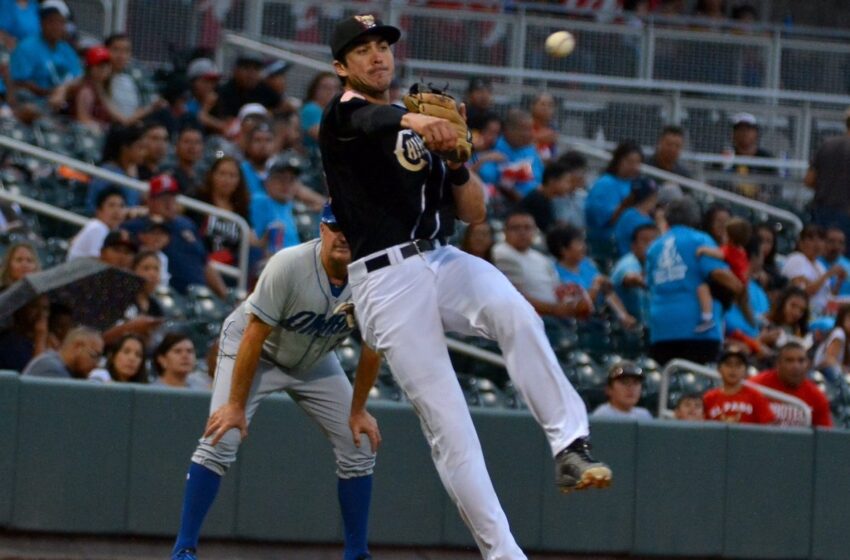 The El Paso Chihuahuas scored six late runs Friday but could not put together their second comeback win in a row, losing to the Omaha Storm Chasers 7-6.

It was the first matchup of the season between the two teams and Omaha’s first visit to El Paso since June 2015.

Trailing 6-0 in the bottom of the sixth, the Chihuahuas rallied for three runs on four hits, including a solo home run by Nick Schulz, his third of the Pacific Coast League season and his first homer at Southwest University Park.

Ryan Schimpf also went deep in the game, hitting a lengthy two-run home run past the right field pole in the bottom of the eighth to get El Paso within one. Neither team scored in the ninth inning.

Dusty Coleman went 2-for-4 and reached base five consecutive times for a stretch across Thursday’s game in Sacramento and Friday’s in El Paso. Nick Buss went 2-for-4 with two singles and has a .374 batting average through his 75 PCL games this year.