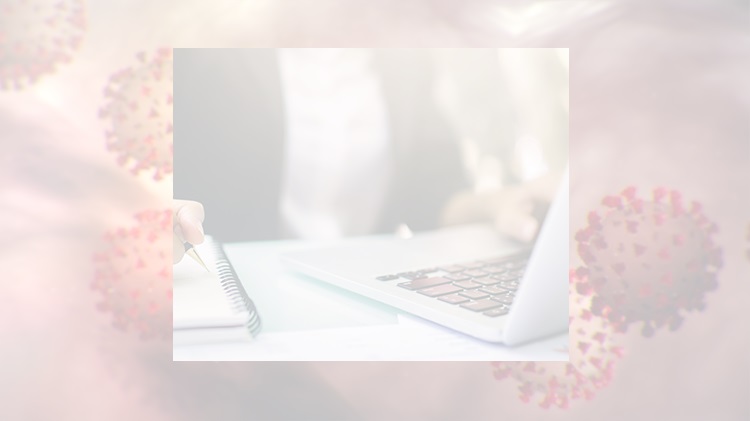 It is apparent the decision to lockdown our country, “defund-the-police movement,” and then open our borders have all impacted a generation of children’s lives in ways no one could have predicted.

Jaco Booynes, an NGO, filmmaker and anti-trafficking activist whose sister is a sex trafficked survivor, said he believes “the largest group of collateral damage in covid has been the youngster being trafficked during the lockdown children spent hours online.”

In the United States the internet enabled sex trafficking by eliminating the “Pimp.” The buyer of sex communicated directly with the child,
engaged directly in pornographic images, arranged meetings, preconditioned and desensitized the child.

Has FB become the “Pimp?” Why is pornography allowed on FB? Is this a privilege given to FB under Section 230? We need to become
activists in protecting our children.

We know the Biden administration works hand-in-glove with FB. What is their position on this venomous industry that is literally destroying our children’s lives?

Defund-the-police movement has impacted rescue efforts for sex trafficking of our children. Because many cities defunded their police departments, many anti-trafficking task forces working in partnership with NGO’s and vital in fighting and rescuing exploited children, were dismantled.

A vice unit in Dallas was one of the many casualties of the defund-the-police movement. Highly trained officers who focused specifically on trafficked children were transferred to other departments and NGO’s no longer partner with law enforcement which led to the rescue of exploited children and prosecution of traffickers.

One such rescue mission called “Operation not Forgotten,” rescued twenty-one children. Sixteen of these children were suspected victims
of sex trafficking. With limited funds because of defund-the-police movement, the scope of future successful rescue operations is
tragically impacted.

Those who foolishly advocate defunding law enforcement embolden sex traffickers and aid and abet the growth of a $32B industry.

What dangers do open borders and MS13 gang members pose to our children?

We must ask ourselves: will they be sitting next to our children in the classrooms, or attending extra-curricular activities? What is their
mentality, and do we want those types of individuals in our schools or participating in activities with our children?

Can we be certain these males aren’t the 13-year-old boys that were recruited, trained then sex trafficking in Mexico City? Knowing the
dangers they pose, why is the Biden administration allowing males into our country without proper vetting?

We see and hear in real time the devastating life-changing consequences on children because the Biden administration refuses to
take measures to protect them.

It is obvious those reckless in-the- moment decisions by the Biden administration will scar and destroy future generations.

Where is our congresswoman? Where is her outrage?