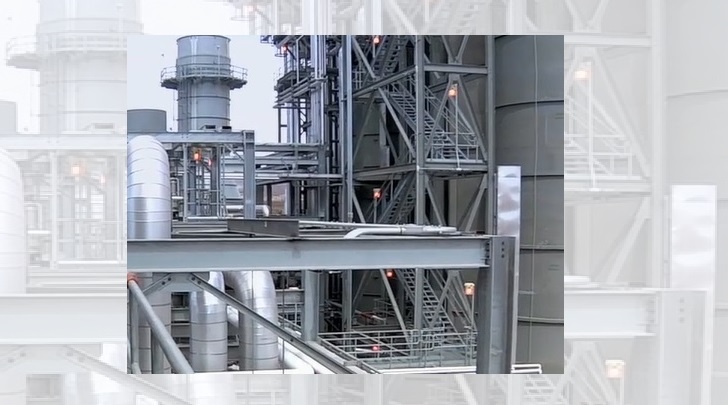 The people of El Paso must pressure City Council and the mayoral candidates to stand up to El Paso Electric (EPE) and ensure El Paso’s sustainable future. The city should require 100% carbon free electricity by 2045, and any new fossil fuel power plants must be blocked. Otherwise, EPE will continue to perpetuate the vicious cycle of burning more fossil fuels to meet increasing temperatures and record electricity demand.

The City of El Paso already expressed its disapproval of EPE’s proposed 228 MW Newman 6 gas facility as an intervenor in Public Utility Commission of Texas (PUCT) proceedings. Surprisingly, the commission sided with EPE in favor of the gas capacity addition. The plant is currently undergoing the regulatory process at the New Mexico Public Regulation Commission (NMPRC).

The plant will be paid for by increased electricity rates, has a useful life of 40-60 years, and will become a stranded asset as renewables and battery storage prices continue to drop.

Newman 6 was originally proposed as part of EPE’s 2017 Integrated Resource Plan (IRP), which lays out how a utility will meet its projected demand requirements within the framework of federal, state, and local policies. This IRP also included the recently approved 100 MW Hecate solar farm and 100 MW Buena Vista solar plus 50 MW battery storage facility.

The 2017 IRP Hecate and Buena Vista solar and storage facilities approved by the NMPRC have been dedicated to fulfill EPE’s obligations under New Mexico’s 2019 Energy Transition Act (ETA) which requires the state to progress toward 20% carbon free electricity by 2020, 50% by 2035 and 100% by 2045.

The ETA only applies for the 20% of EPE’s electricity generation that goes to New Mexico ratepayers. None of this newly-approved, record-setting low priced solar capacity is allocated for EPE ‘s Texas ratepayers.

As a result of the ETA, EPE’s New Mexico customers will receive increasingly decarbonized electricity, and solar infrastructure built in New Mexico.

The 80% of EPE’s sales to Texas customers are not required to progress toward renewable generation, and at this time, EPE has no firm plans for large- scale solar in Texas.

Public pressure motivated city-owned utilities in Austin and San Antonio to commit to decarbonize their electricity generation by increasing renewable energy capacity. Austin Energy is on track to meet its 100% renewable generation goal for 2035, and in 2019 San Antonio required CPS Energy to be carbon neutral by 2050.

PNM, the largest electrical utility in New Mexico, was approved by the NMPRC for the addition of 600 MW solar and 300 MW battery storage capacity. This 100% renewables capacity mix was chosen over proposals that included a 280 MW natural gas plant plus a portfolio of renewables, similar to EPE’s 2017 IRP.

San Antonio’s decarbonization goals led CPS Energy to request proposals for up to 900 MW of solar, 50 MW of battery storage, and 500 MW of “new technology solutions,” which could include additional storage capacity and potentially some gas.

EPE, by comparison, is currently seeking NMPRC approval for its NM 2020 Renewable Energy Act plan and is only hoping to add 70 MW of solar.

EPE should be moving further toward renewable integration and thinking on the scale of PNM, CPS Energy, and Austin Energy, but the utility continues with its obsolete centralized fossil fuel-based model, only adding renewable capacity to fulfill policy requirements.

El Paso City Council must enact policy forcing EPE to take advantage of the city’s world class solar resources and lead its utility on a path toward a sustainable future. Newman 6 must be blocked and El Paso’s electricity should be 100% carbon-free by 2045.

Former El Paso resident now living in Austin, Brown is a graduate of University of Texas at Austin with an MA in Energy & Earth Resources from the Jackson School of Geosciences and a Master of Global Policy Studies from the LBJ School of Public Affairs.