I think by now we’ve all seen the news over the last few months about the legislation and laws designed to “protect life”. I’m very angry about it, and I’m sure some of you are too.

I would really like to use stronger language than “angry” do describe my feelings. Rage? Definitely rage, but more colorful language is really needed to do my feelings justice.

You see, I know what this legislation is really about, and FYI, it’s not about abortion.

If it was, then the people who create, sponsor, and sign into law these pieces of legislation would also be creating, sponsoring, and signing into law legislation which supports access to social services and healthcare, improves education, and improves wages and workers’ rights…but they aren’t.

If these lawmakers really believed life begins at conception, and if it was really about protecting life, then there would be legislation to stop the destruction of embryos at fertility clinics…but there isn’t.

This is about control.

For all the exclusion and discrimination being legislated against the LGBTQ community and others, one thing that’s not discriminatory and is fully inclusive are anti-choice and anti-abortion laws.

These policies also aren’t ageist or ableist. In fact, these may be the most inclusive pieces of legislation ever. If you have a uterus, no matter your age, ability, health, sexual orientation, or gender identity, you are subject to the consequences of these laws.

If you are a Lesbian woman, or a Transgender man who has not undergone surgery to remove reproductive organs, you are included.

If you have a uterus and become pregnant, and in the case of the recently signed law in Alabama no matter the circumstances surrounding how that pregnancy came to be, if you are deemed to be able to remain pregnant without guaranteed threat to your life, your state government can mandate that you remain pregnant.

And according to the law which is supposed to take effect in 2020 in Georgia, if you have a miscarriage you may be investigated to determine if any action you took caused that miscarriage. How crazy is that?

No, these people don’t know, or they don’t care, because facts are apparently not an important consideration when drafting legislation.

Of course, all of these bills that have been signed into law are being litigated.

Ohio, Indiana, Missouri, Mississippi, Kentucky, Arkansas, Utah, Georgia, and Alabama have action being taken against them to stop anti-choice laws from taking effect. However even if these laws don’t take effect, it doesn’t change the fact that reproductive freedom is on the chopping block every year, and this battle doesn’t give the impression that it will end any time soon.

Some states who haven’t attempted abortion bans this year have instead instituted rhetoric-filled bills designed to further stigmatize reproductive choice. Texas’ HB16, the Born Alive Act, addresses a non-existent problem: babies born after abortion attempts, and mandates that doctors must provide medical care for those babies.

Again, this is a problem that doesn’t exist, and this legislation is just an extremist tool working toward a greater agenda.

They could have drafted legislation to address a problem that does actually exist, like the abysmal maternal mortality rate or the fact that rural woman have literally nowhere to go for prenatal and postnatal care, but why on Earth would they waste time doing something like that when they can instead create legislation that allows people to feign outrage and moral superiority?

What is perhaps the most terrifying is that lawmakers and lobbyists in states who are passing anti-choice laws and abortion bans know fully well they won’t be implemented smoothly. They know that these laws will be litigated, and that’s the point. The point is to get to the Supreme Court to overturn Roe v. Wade.

So, here’s my question to you. Do you have a uterus? If you answered yes to that question, do you understand that this is a deliberate infringement on your body, on your right to freedom? Yes? Are you angry about it? Do you feel rage?

If you don’t, what will it take to get you there? Please be angry with me. Feel rage with me, and let that rage make you steady in a resolve to take action.

This is not the time to say, “this isn’t my fight”. I promise you it is your fight. And if you don’t have a uterus, it’s your fight too, because you should value the humanity and dignity of us uterus-havers just as much as you value your own.

The El Paso Herald-Post welcomes all local guest columns, open letters, letters to the Editor and analysis pieces for publication, to submit a piece or for questions regarding guidelines, please email us at news@epheraldpost.com 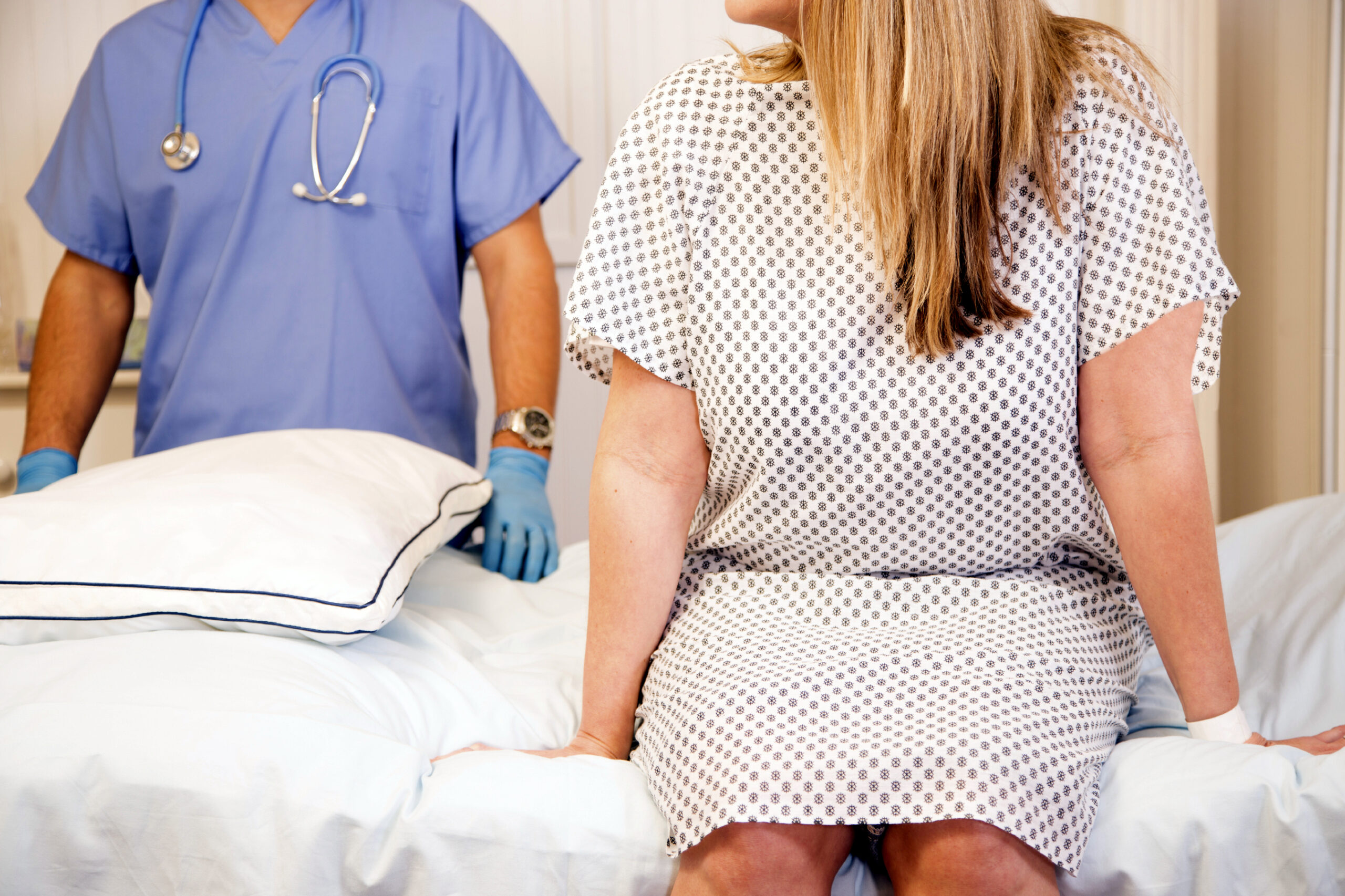 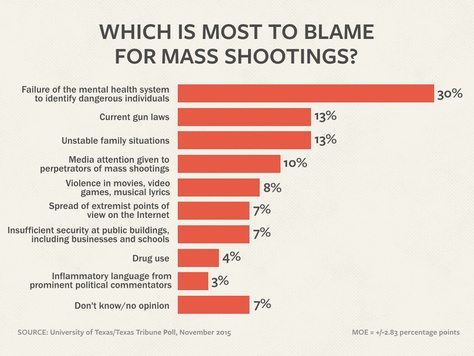