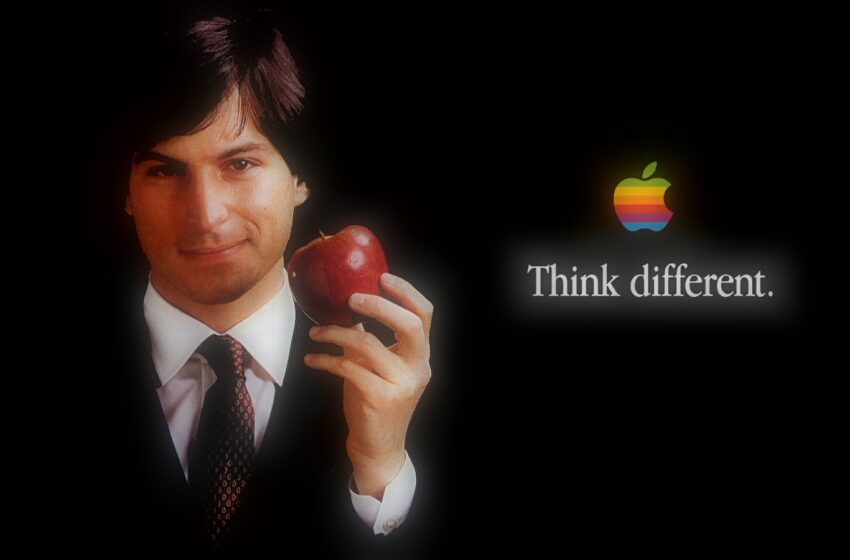 My friend and education guru Kevin Honeycutt had a conversation where he said to me that many of the most creative minds in history all hated their school experience.

He spoke of Einstein (who’s Algebra teacher told him he was no good in mathematics), and of Thomas Edison, whose teacher called him “addled.” One music  teacher in a Liverpool high school failed to recognize any musical talent in  two of his students: George Harrison and Paul McCartney. That’s George and Paul of John Paul George and Ringo fame.

Imagine that: Half of the Beatles didn’t have any musical talent according to their music teacher. How tough was that music teacher? How good was that school’s music program?! (There are even websites that list people that dropped out of high school or college that became great successes in life.)

Our conversation naturally shifted to the late Steve Jobs, who famously dropped out of college to start a little company called Apple Computers and who said “I had no idea what I wanted to do with my life and how college was going to help me figure it out.”

The thought was, and one that Honeycutt told in a keynote presentation the next day at Ysleta ISD, that public education failed to meet the needs of creative types like Jobs, and he mused what undiscovered Steve Jobs is out there right this minute that we are failing to identify and help.

I agree with the idea that public education, as it currently is practiced in many places, does little to help the “crazy ones” as Jobs called them.

I wonder how much of that lack of understanding on the part of teachers or the education system in general, actually helped shape those people into the person that they became? If for instance, Jobs had been able to find a mentor in school, he would never have met Bill Hewlett of Hewlett Packard who became his Yoda.

If he had followed the “normal path” of a student, he probably never would have traveled the pathway he traversed. Would a Math or Science teacher in high school been able to mentor Jobs the way Hewlett did? Doubtful.

One of the hallmarks of those creative thinkers, the Jobs, the Gates, the Harrisons and McCartneys is that they were shaped by circumstances, it was what they didn’t do that forced them to become who they were. So, even though the public school system failed to ignite their passions, they were, as far as anyone can tell, all self motivated. They wouldn’t take failure or lack of resources as an excuse not to succeed.

“Human talent is like the world’s natural resources, it’s often hidden from view. Sometimes we have all these talents and riches in our lives just beneath the surface but because we’re looking for something else we don’t see it.

We often have children who are buzzing with brilliant possibilities which are thwarted because we say ‘well that’s all very well, but can you pass this test and can you qualify to go and do a law degree at university. Some people are cut out to earn law degrees, but many people aren’t, and if we look instead for what people really have to offer rather than asking whether they’re capable of this particular thing I think we’d find a much greater harvest of human potential.”

How can we move those students that believe they are stuck with their lots in life, to begin to think that they can indeed nurture their creativity and make that a ticket out of poverty or abuse, or even to move out of the middle class? Perhaps we begin by believing ourselves that every single student has the ability to become the next Jobs, or Gates. Who are we to judge that they wont be?