The citizens of El Paso are surviving veterans of the Lorenzo Garcia reign of errors in EPISD.

Shady testing schemes, leadership by intimidation, staff being reassigned or removed merely for asking questions, multiple interim leaders, and a complete take over by the State of Texas.

Not our finest hour for sure as a city, or as a district, but we survived.

And we got smarter because of it.

Or at least we should have been trained be able to smell something that wasn’t quite right.

Fishy, as they say. And not in Denmark, but in El Chuco.

The new IDEA Public Charter Schools moving into El Paso like a haboob from the south and eastern parts of Texas has me thinking something is giving off the smell of old pescado.

In the next few years, IDEA plans to increase from one school today in El Paso to over 20, making them larger than either the Anthony, Canutillo, San Eli, Fabens, or Clint ISD’s in terms of number of campuses. (“IDEA’s big goal is to serve 100,000 students by 2022” in Tejas according to the IDEA website.

That would make them larger than Ft. Worth or Austin ISDs, which each have about 88,000 students each.) Of course, local districts are concerned because they get funding based on the number of students attending. Less students means less money. Even if it is for a year or so, as parents find out IDEA is not such a good fit for their kids. Less funding means more crowded classes, elimination of popular programs (say adios to that Mariachi band your young Vicente Fernandez wanna-be is in).

That is why public school educators are wary of the charter school movement.

Let’s instead, look solely at the idea of the IDEA Schools. The history, the advertising, and their curriculum.

Did you get that? They use your taxes to fund their business. You are paying for them whether they last a year or a decade. They can, as a business, pick up and leave at any time, shuttering their doors with no notice as many charter schools have done across the nation. Nothing prevents this.

And like any business that needs to grow to get money, they have to advertise. Check out the slick work of this ad agency on behalf of IDEA.

Public schools in Texas have locally elected officials, that are responsible for watching the checkbooks of the districts. Don’t like the way money is being spent? You can vote them out and replace them. Not so with Public Charter Schools like IDEA. The Board of Directors of IDEA schools are mostly made up of well-to-do east Texas business people.

Think your kid is represented at the table? Check out the IDEA Board. Look like people from El Chuco? Yeah, maybe a meeting of the El Chuco Millionaires Club, but other than that, no, they are not your type. Unless you think that Dallas and Houston millionaires are your type.

IDEA schools have a model of teaching that looks something like this: Curriculum is canned, pre-scripted and designed in such a way that even non-teachers can conduct classes. It is designed solely to focus on the standardized tests, that all students must pass. It is homework-heavy even though study after study has found that a heavy homework load is probably overall detrimental to students learning. Failure on tests mean dismissal from the school.

Since it is a scripted curriculum, IDEA can hire non-teacher teachers, ones that do not have any kind of education experience or degree. Think about that: Anyone that can read a script can teach at IDEA. That is perfect for young, inexperienced Teach-for-America rookies, from where IDEA likes to recruit their teaching ranks. Less experience equals less expensive to pay.

Less pay means the chances that the teacher can deal with “non traditional” or troubled students is low. Want something for your kid that is innovative? Don’t bother enrolling at IDEA. Success is measured by how many pages the teacher can plow through in a week on the way to the test.

Interestingly enough, IDEA likes to tout that their students all are accepted into college, at a 100% rate. That means, to mostly gullible parents, that if their kid gets into IDEA, they are going to college. (By the way, parents on El Paso’s west side are getting voice mails saying that their child has miraculously been accepted into the new IDEA school! (Never mind that since they are a public school , they HAVE to be accepted.) But there is a reason for that crazy 100% claim: Acceptance into college is a REQUIREMENT of graduation.

A child cannot graduate UNLESS he or she is accepted into a college. And, that can be any college by the way, Community College, Southwest University trade college, or Harvard. They don’t care. And by the way, there is a good chance your kid won’t make it to graduation anyway, at least not at IDEA.

According to the Huffington Post in the article “Charter Schools Break the rules and Don’t Seem to Care:”

“…IDEA pre-sorts its applicants to weed out potentially difficult students. According to the network’s student handbook, students with a history of disciplinary problems that include a criminal offense, a juvenile court adjudication, or other disciplinary problems can be excluded from enrollment. Once a student is accepted, IDEA uses other methods to convince weaker students to leave. All IDEA enrollees must pass fifth and eighth grade state test to be promoted. One report found that IDEA’s key to its miraculous success was to enroll “lower percentages of economically disadvantaged students, special education students, bilingual education students, [and] students requiring modifications or accommodations on the Texas Assessment of Knowledge and Skills (TAKS), and students scoring below average on the TAKS mathematics or TAKS readings tests.” The report also concluded “If we consider the number of students starting in the 9th grade as the cohort of students of interest, then the percentage of IDEA students entering post-secondary institutions of higher education is, at best, around 65% for the cohort of 9th grader students in 2009.” By any calculation, 65% only equals 100% in the charter school alternative universe.”

Over the past few years, IDEA has grabbed tons of Federal and State funding, part of the GOP effort to shift money away from public schools to private schools.

In the article “Why is the federal government building the 7th largest school district in Texas?“ the author points out: “So if you calculate the approximately $160 million in bond revenue in those two issuances was spread around 14 campuses (28 schools) then IDEA’s estimated future facilities finance needs would be around $500 million (for their project 90+ new schools per their plan above). I hope someone in Texas figures out where democratic oversight ought to take place over this private charter district and its un-elected CEO Tom Torkelson.”

That is a nice chunk of change. Now consider this: On top of the millions in Federal funds that the State has awarded to IDEA, if they achieve their goal of having 100,000 students, that means, that every year, $915,000,000 will NOT be going to Texas’ traditional public schools, you neighborhood school, but into the hands of for-profit businesses that have little to no local accountability.

Drive by any of the IDEA Public Charter Schools and it immediately becomes apparent what all those big bucks are going into. There are no stadiums, no baseball or softball fields, no soccer fields, no large tracks, no tennis courts, no gymnasiums.

Go inside and see what kind of services are in place for severely handicapped students (Hint: there are none). In fact, if you look at the curriculum from the IDEA website, it says, for instance in Grades 9-12:

Fine arts? Drama? Dance? Football? Basketball? Soccer? Where can a marching band march? Oh never mind, there is no marching band. UIL competitions? Don’t look at IDEA as a place to get those. Services like counseling (other than college prep?) are not included. If your daughter got pregnant her Junior year, chances are she would not finish in her IDEA school. In traditional public schools, where programs are in place to handle students with difficult needs, her chances are greatly improved.

It just doesn’t smell right, does it?

But if you are considering sending your child to a Public Charter school like IDEA, check first to see if the exact things that impress you about IDEA are not already in place with better support, with more years of experience, with more experienced teachers, and with greater emphasis on the whole child (and not just your child as a test taker) at your local public school.

Chances are, the things you want in a school for your child tomorrow are already in your neighborhood schools today.

Do the smell test. 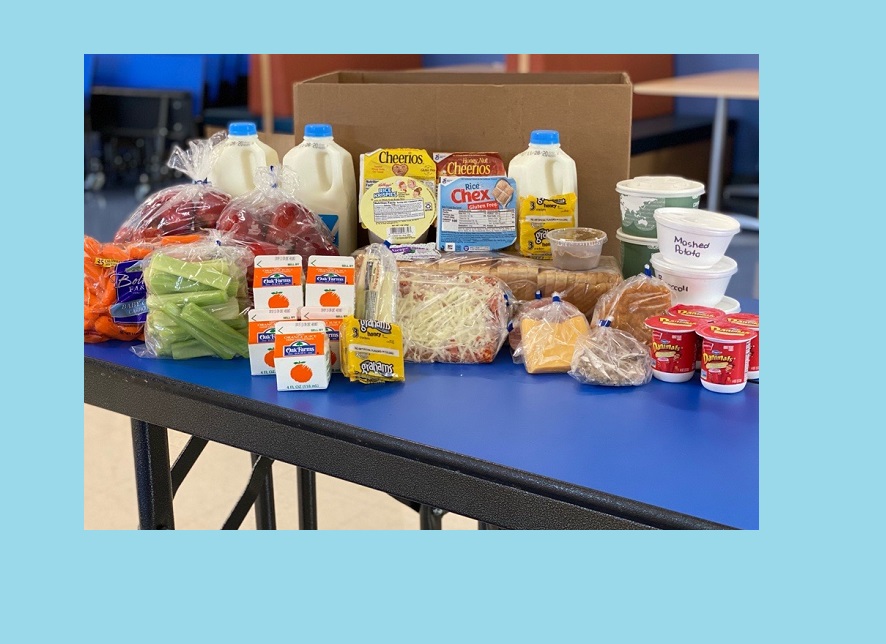 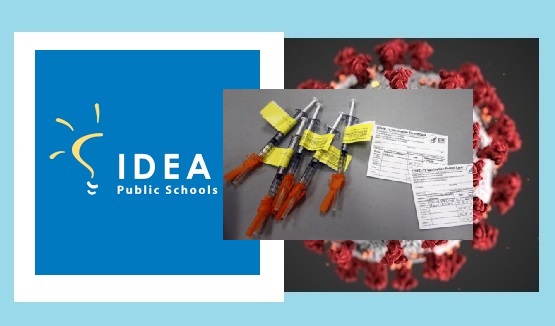