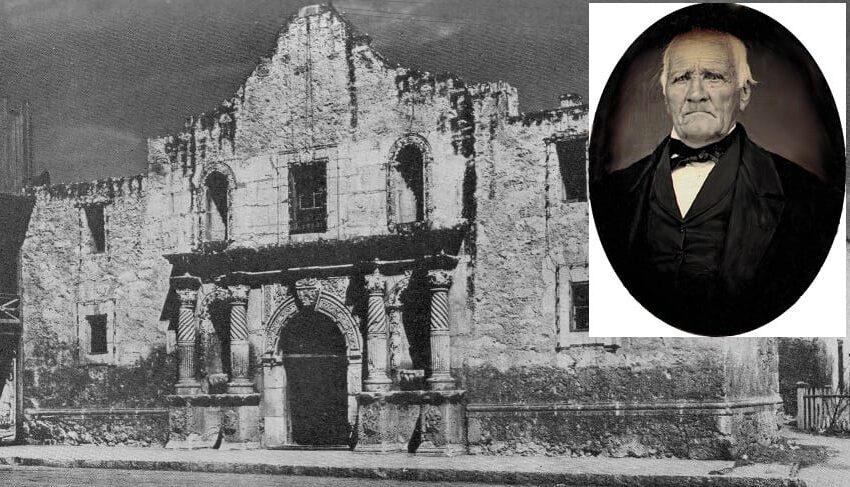 Perspective and point of view are some things that are sorely lacking in much of our student’s educational experience.

The ability to see a topic from more than one person’s viewpoint is essential for students to make informed decisions.

Daily, we see in the news adults who cannot for the life of them see another person’s point of view. Walk a mile in someone else’s shoes? Heck, they wont even put the shoes on. It is easier to just yell at each other.

The adults that create the curriculum for students often have agendas that limit the ability for any kind of followup or deep dives, limiting the chances for depth of understanding.

How often have we seen politicians try to hijack curriculum to put in such things as the highly discredited “intelligent design” in Biology or even try bizarrely, to reframe the kidnapping of Africans into slavery as a “worker relocation effort?” (Yes, that really happened.)

Such is the case with a recent kerfuffle when the State Board of Education was trying to decide whether to remove terminology in the Texas State Standards for 7th Grade Social Studies that said that the fighters in the Alamo should be described as “heroic.”

The group of educators that were revising and streamlining the standards argued that “heroic” was a term that should be removed, as it was term that was “value charged.” (Is it “heroic” to fight until the last man, is it just bad military tactics, or was it just stupidity?)

The revisers also recommended removing the “Travis” letter as a stand alone standard because one cannot teach the siege of the Alamo without teaching the Travis letter. (For all of you saying “what is the Travis letter, go ahead and look it up. And by the way, you suck as a Texan for not knowing.)

Of course, Texas good old boy politicians on the Right immediately jumped in and cried about how “political correctness had run amok.”

Apparently having solved all of Texas’ other problems, the Governor had time to tweet:

“Stop political correctness in our schools. Of course Texas schoolchildren should be taught that Alamo defenders were ‘Heroic’! I fully expect the State Board of Education to agree. Contact your SBOE Member to complain. @TXSBOE #txlege #tcot https://t.co/Ph9oBoBzKF— Greg Abbott (@GregAbbott_TX) September 6, 2018

By gawd, if John Wayne, er I mean Col. Davy Crockett was a hero for deciding to lock himself inside an adobe box with a bunch of other like-minded well trained militia members, with little or no food in the middle of nowhere, in the middle of winter, outnumbered a gazillion to one, with no one ready to back them up, then they are gawl dern heroes.

And you will use the word “heroic” when talking about them. And the little children of Texas will use the term heroic. (Why, just look at the geniuses they inspired years later!) Because, history is written by the victors, and even though they got their coon skinned asses handed to them at the Alamo, we won the war. Mexico lost.

Maybe defending the Alamo was heroic, maybe it was bad planning, maybe it was crappy military strategy, maybe bad luck, maybe it was all of the above, just as the Battle of Thermopylae and Seige of Masada were. But I doubt that the little children of Texas are given the perspective to decide for themselves whether Crocket, Travis et. al. were heroes, or, perhaps maybe something a little less heroic than they have been portrayed.

Because perspective, especially in history, is sort of forgotten when the victors write the textbooks. How can you have any perspective if you start with the phrase “Heroic Defenders?”

Consider the following: There is a strong case to be made that the Texans were not heroic freedom fighters at all, but rather an immigrant refugee force, illegally occupying a huge chunk of another country’s sovereign territory. During the 1820’s and 1830’s, a large number of illegal American immigrants moved into the country of Mexico to the west and south of the then United States.

Manifest destiny and all that.

How did this all happen? When Mexico won it’s independence from Spain in 1820, it allowed some immigrants to come into the territory of Tejas from the United States as long as those immigrants agreed to become Mexican citizens, follow Mexican law, and convert to Catholicism.

At first, everything was fine. Soon however, the legal immigrants were vastly outnumbered by illegal American immigrants coming into Tejas. The illegals were under no pretense to follow the law. The Mexican Army, under-manned and under-funded was no match for the flood of illegal American aliens.

By 1830, the Mexicans had had enough and had cut off immigration from the United States into Mexico. However, the flood of white skinned invaders continued when in 1836, President Santa Ana’s regime passed laws that changed territorial rule to a more centralized one.

That caused the illegal hoards of pale skins to revolt, declare themselves their own country, and set up shop as the Republic of Texas. They wrote a Constitution and set up a government that didn’t allow the Mexicans that were there legally to begin with the ability to vote. War was declared, and over 70% of those that came to fight crossed into Tejas/Texas illegally.

Or legally. It all depended on your perspective. Your point of view.

Davy Crockett and William Travis, heroes of the Alamo siege were illegal aliens as far as Mexico was concerned. Sam Houston, whose army defeated Santa Anna at San Jacinto more “illegal alien” as any “Dreamer” kid alive today in the US.

Think of how many schools in Texas are named after heroic illegal immigrants. How many students are taught that the state they live in was founded by illegal aliens? Not too many I suspect.

But from a certain perspective it certainly is worth considering the irony that many people in Texas, founded by illegal immigrants, want to keep immigrants out.

Perspective. Point of view. Sometimes, it is a good idea to see things from another point of view, especially if that is a valid one.

And it is definitely something our children need to be able to do.