After this exhaustive effort, Mr. Mueller came to the same conclusion as the House Intelligence Committee last year – there was no collusion or conspiracy between Russia and President Trump or his campaign.

For the last 22 months the Intelligence Community has been the subject of unprecedented controversy and abuse – because some of its own senior most leaders failed in their professional duties as intelligence officers and abused their power, and because some members of Congress abused their position to feed speculation, innuendo and conspiracies without evidence into the minds of the American public.

Russia continues to erode our democracy by exploiting our nation’s divisions, and continuing this partisan bickering only provides more fuel to the fire started by Putin’s covert influence campaign.

Instead of fighting each other on cable news, we must work together to ensure this never happens again by continuing to strengthen election security and supporting the efforts to review Foreign Intelligence Surveillance Act (FISA) abuses and other missteps by DOJ officials during the 2016 campaign.

A former undercover CIA officer, entrepreneur and cybersecurity expert, Will Hurd is the U.S. Representative for the 23rd Congressional District of Texas. In Washington, he serves on the House Permanent Select Committee on Intelligence, where he is the Ranking Member of the Subcommittee on Intelligence Modernization and Readiness, and the House Committee on Appropriations, where he serves on the Subcommittees on Military Construction and Veterans Affairs, and on Transportation, Housing and Urban Development.

Hurd on the Hill: Back to School... 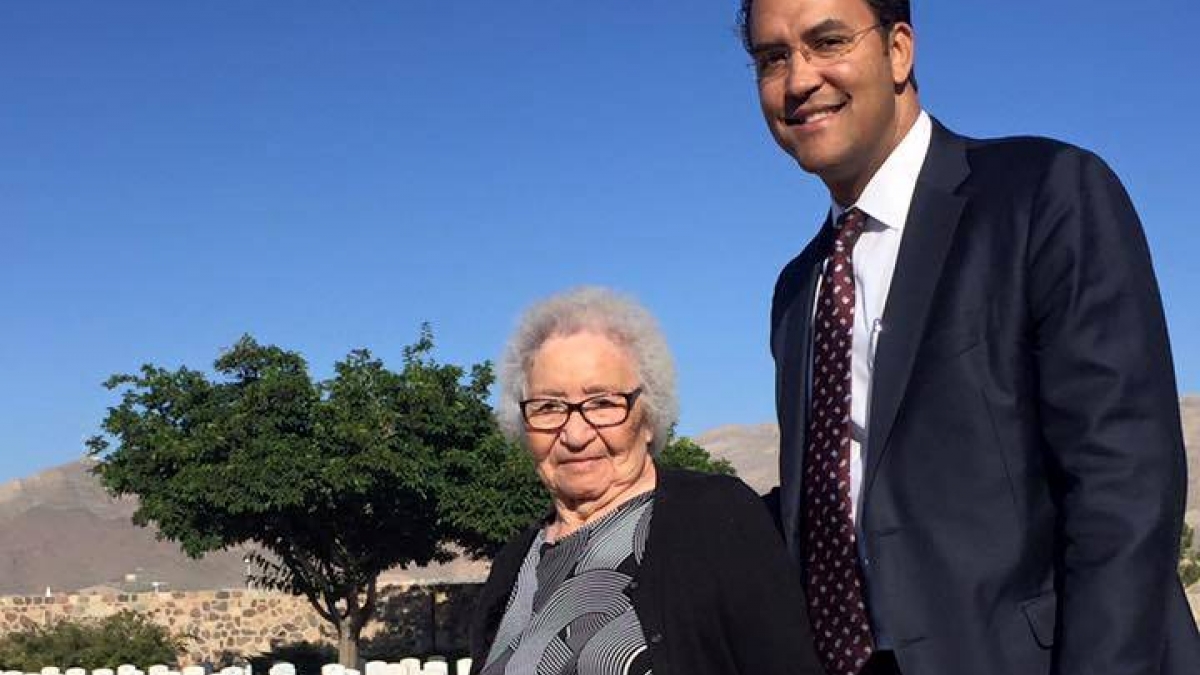