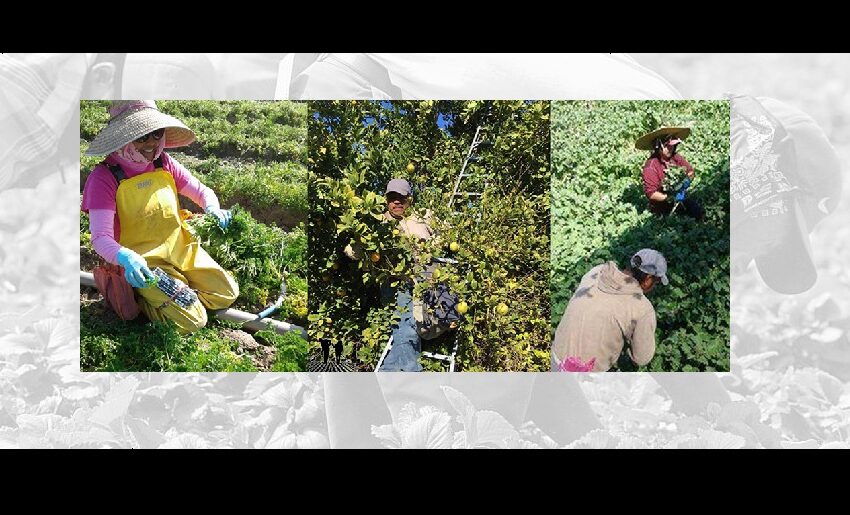 I ran into Representative John Lewis in the NY Amtrak train station a few years ago. He was on his way back to DC after giving a speech at Bates College. Since we both had time to spare, we got coffee and talked.

Lewis reminisced lightheartedly about growing up poor on his family’s Alabama farm. He had to leave school each year at harvest time to pick cotton and corn. He didn’t show any bitterness about this at all, but actually, I thought, he seemed to recall it with a bit of pride.

That coffee with the Congressman woke me to my own father’s legacy. Dad grew up poor on a Texas cotton farm. He navigated the prejudice and indifference he often was shown to help his family pay the bills. He dropped out of school after the sixth grade to ‘loan’ himself to neighboring farms for picking their cotton.

He worked alongside Blacks and Mexicans in the fields until he was drafted into the Army.

The coronavirus pandemic and fatal police shootings over the past few months have shone a light on many of the systemic racial and economic inequities in our world today. Sadly, it’s ubiquitous in almost all industries and most certainly, in farming.

Surprising to me, there’s been so little chatter about the everyday discriminations that farmworkers face. I can’t close my eyes any longer to the 2 – 3 million farmers bringing fruits and vegetables to our kitchen table each day. It’s time we all feel their fear and unrest.

Institutionalized farm bias is so much more than Black Brown White. It’s a cry for help. A scream for justice.

These eyewitness accounts will help illustrate what difficult lives farmers have. Mr. Domingo Garcia, the National President of the League of United Latin American Citizens (LULAC), is also the son of a cotton farmer from Valentine, Texas. He once was out in the fields with his parents and looked up to see a crop-dusting plane dropping pesticide on them. He asked his Dad – WHY?

Although Garcia’s father knew the unwritten rule in farming – whatever you see, remain silent – he griped anyway to the “crew leader” that they could have been warned ahead of time to get out of the way. His complaint was ignored. Looking back on it today, Garcia is not surprised. “Think Grapes of Wrath” he said.

That opinion was echoed by Rev. Ramón Bejarano, Auxiliary Bishop of the Diocese of San Diego. He’s another son of a Texas farmer who was born in Laredo. At age 18, he signed up as a farm hand in Northern California to earn money for his family. Besides picking and sorting tomatoes, he quickly learned to keep his head down and work hard. Otherwise he may not get his pay.

After ordination, Bejarano spent his entire ministry in the Diocese of Stockton until consecrated Bishop last July.

In Stockton, Bejarano served as chaplain to the Migrant Ministry. He saw up close how poorly the farmers – considered essential workers – were treated after the coronavirus pandemic hit.

Bejarano said that “they were told next to nothing about Covid except to wash their hands and wear masks.” Most masks were distributed by outside farmworker associations, not the farm owners.

Washing stations were set up but were rather far from the picking areas. The farmers could only go to them on breaks and most didn’t do so. “They were afraid of coming back late,” said the Bishop. “They didn’t want to get in trouble. They didn’t want to be noticed.”

These observations lay bare the fact that legacy subservience remains rooted deeply in our farming culture – even though 53 – 55 percent of our farmers are US citizens or lawful permanent residents. Another 10 percent have temporary work visas. Most work on contract and are considered independent contractors.

Farmers do not have financial and legal safety nets to sustain them. They were excluded from the Fair Labor Standards Act of 1938 (FLSA), the labor law that created the right to a minimum wage and overtime pay. FLSA was amended in the 1970s to mandate minimum wage to farm hands – but only on large farms. So most farm laborers are still poorly paid, many compensated only by the bucket. If lucky, some may get 50¢ for a pail of tomatoes.

Farmers can’t even collectively bargain since the National Relations Act of 1934 also excludes them. Very few are given health care coverage. The Occupational Safety and Health Act (OSHA) exempt small farming operations from enforcing regulations and in general do not protect farmers who are independent contractors.

In 2019, Senator Kamala Harris, the Democratic vice presidential nominee, reintroduced the Fairness for Farm Workers Act, which amends FLSA. Beginning in 2021, the bill would compensate farm workers for hours worked in excess of their regular hours at not less than one and one-half times their regular rate. The bill was never voted out of committee.

The majority of farm laborers are Hispanic and Latinos. Some organizations today, such as LULAC, lead efforts to improve their health and welfare.

Mr. Garcia, who apparently hasn’t forgotten being drenched with pesticide when he was young, told me that last year LULAC prevailed in a ruling handed down by the 9th Circuit Court of Appeals against the EPA which was refusing to ban chlorpyrifos, a pesticide that causes health problems. “This clearly shows the power of the people when we fight injustice and stand up for what is right,” said Garcia.

Bishop Bejarano also believes it is time to face reality and do more to promote giving farmers the rights that every other worker has in our country. He went on to say “farmers farm because it’s who they are. They love farming and being in the fields.” 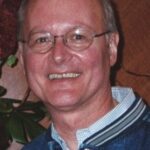 Pouzar is a Retired Director at Deloitte Consulting, former columnist in the National Underwriter magazine, and  Proud Son of a Texas Cotton Farmer.