Warning: session_start(): Failed to read session data: files (path: /var/lib/php/session) in /var/www/vhosts/eph.newemage.com/httpdocs/wp-content/plugins/unyson/framework/includes/hooks.php on line 259
 Op-Ed: No, Smartphones Are Not a Menace to Society - El Paso Herald Post
INSTALL OUR WEB-APP 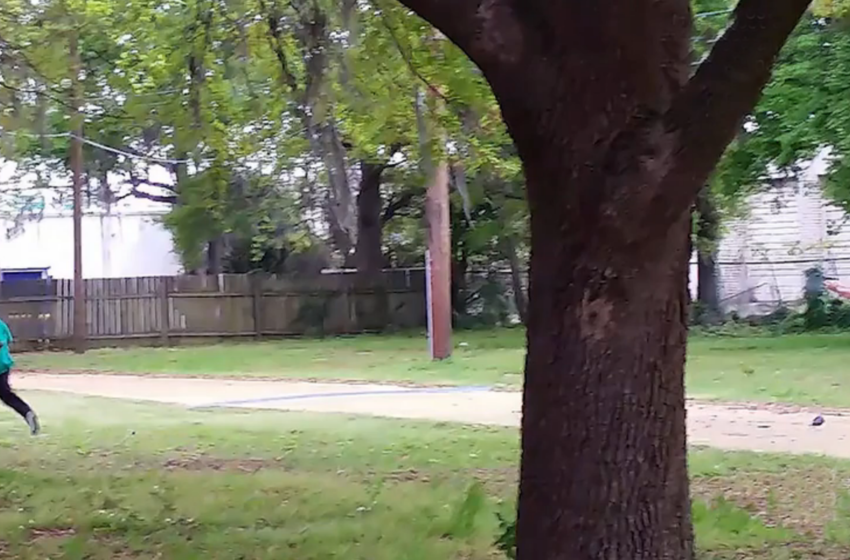 Recently, a retired, former educator wrote an editorial essay for one of the local newspapers about all of the “bad” that happens when people use cell phones to record things that he doesn’t like or understand. (Because in his mind, only bad things happen when you use technology; never mind that he uses technology to publish his essays.)

He started his specious screed with these words: “There are people out there who are hell-bent on recording some controversial or confrontational videos and publishing them online in the hopes that they will go viral.

He is correct. There are. Bravo to them and thank goodness for them.

Let’s look at a few of those vile “viral video” examples:

Cell phones have been used to expose inappropriate teacher behavior on classes across the world. It isn’t hard to find those videos on Youtube.

Many US citizens now immediately turn on their cell phone cameras even for minor traffic stops, or live stream stops in Facebook or Instagram hoping someone is watching in case things escalate from minor traffic stop to “death penalty for driving while black.”

That says a lot about the power of cell phone cameras and social media.

You can directly link the cell phone camera to the rise of the Black Lives Matter movement, the recent March for Our Lives protests and movements across the country, and innumerable reformations of police policies of using inappropriate and disproportionate force in situations.

Indeed, one wonders if reforms would happen without cell phones and the video they captured. Probably not. How many governmental institutions were forced to respond to reform only AFTER cell phone footage showing the wrong was posted?

Of course, there are always those that will use tools, and the cell phone is just a tool, inappropriately. The same tools that were used to build the Berlin Wall were used to bring it down. The same pencil that can write a great novel can write instructions for constructing a pipe bomb.

What we as parents and educators must do is to help usher our children through, and model, the proper use of the tools. Students can use the exact same smartphone camera to record a food fight and post it on social media, or to document urban decay in their neighborhood and post that on social media demanding change from local leaders.

Instead of claiming, incorrectly, that cell phones are some kind of digital menace to society, why not take a moment to talk about the First Amendment, the right of people to create and post material freely without fear of governmental censorship, what is appropriate, what is not appropriate, manners, social justice, privacy vs. the right to know, journalism, among the many many topics that using a cell phone in public brings to mind.

That is what a true educator would do retired or not: Make lemonade out of lemons and a teachable moment out of an uncomfortable one.

In the aforementioned opinion piece, the writer claims he was “accosted by two young men at the mall, and one of them, who was recording, wanted to know what I thought of the words on the other man’s T-shirt.”

The entire story sounds made up, #fakenews-ish, something an older person would create in his mind in order to justify his story to himself and gullible readers. Too bad he didn’t have his cell phone with him. He could have recorded the “incident,” posted it on social media, and we could have all believed him.